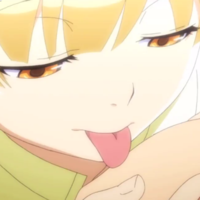 The main protagonist and narrator of the Zaregoto Series. He is close friends with Tomo Kunagisa. His real name is never revealed. 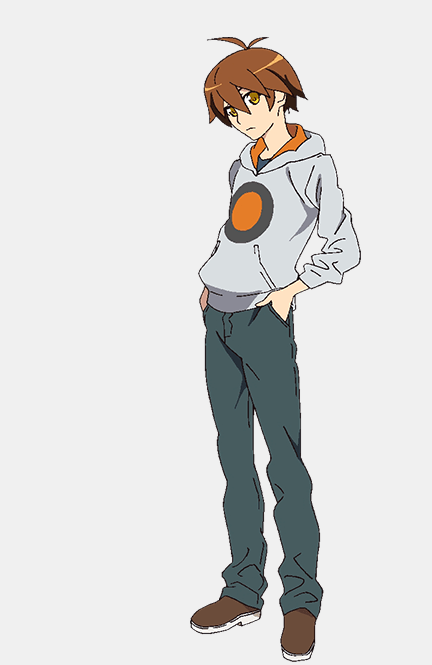 the heiress to the Kungisa household, a genius computer engineer and hacker, and a close friend of I. 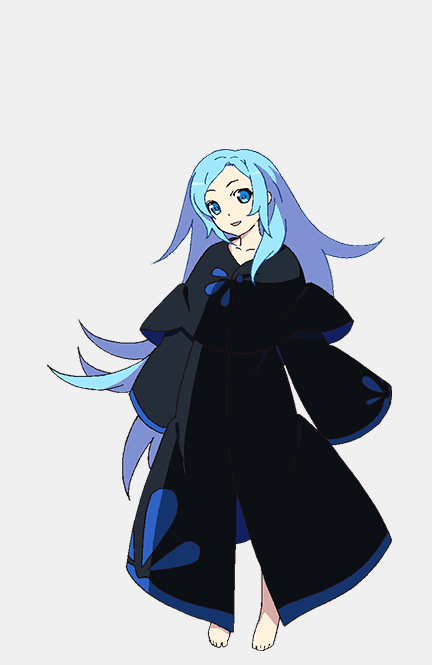 a genius scholar and one of the Seven Fools in the ER3 System. 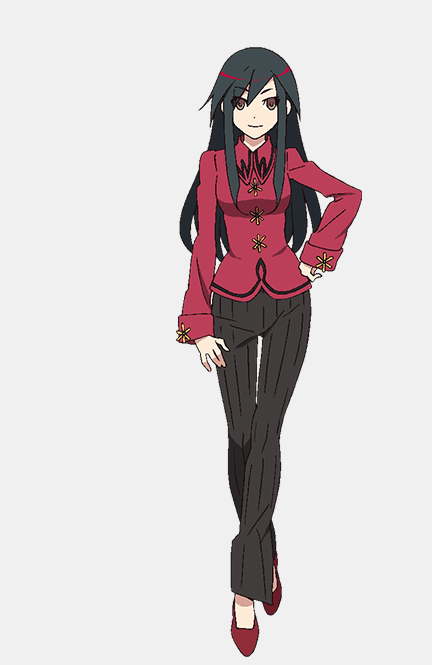 a genius painter, known for having no fixed style of painting. 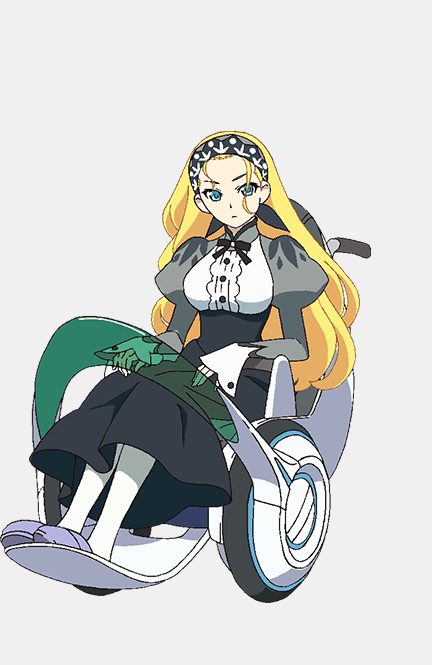 the attendant of Kanami Ibuki 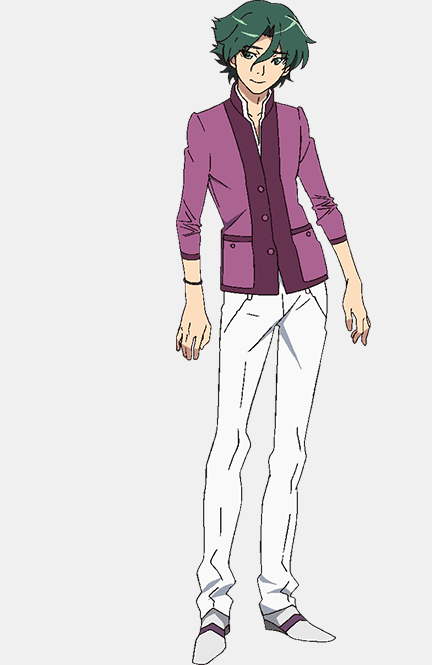 a genius fortune-teller and Esper. 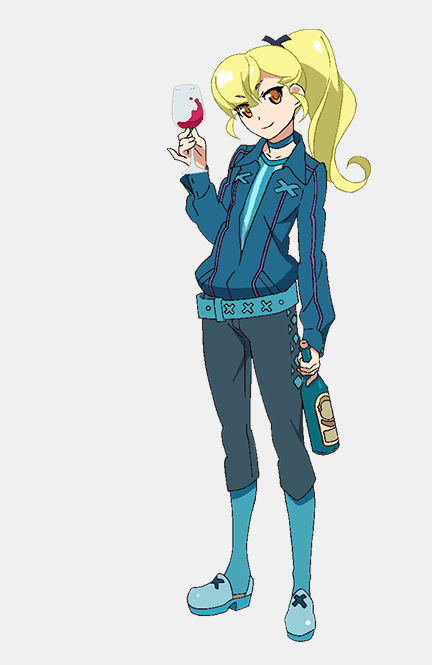 is a genius chef, and the longest-running guest of Wet Crow's Feather Island 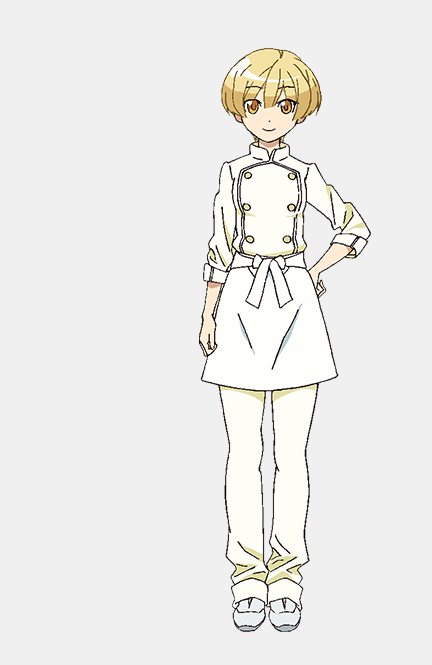 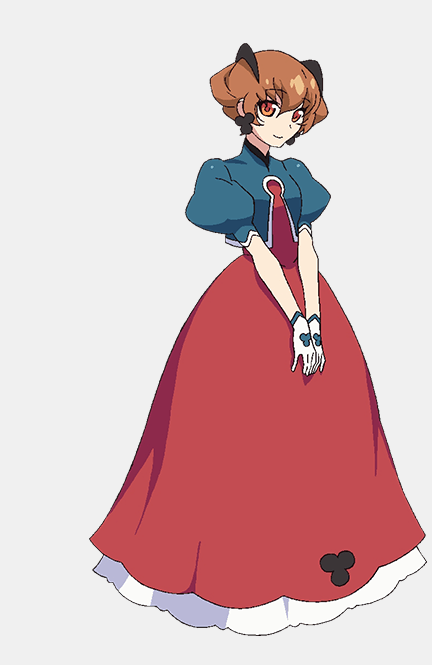 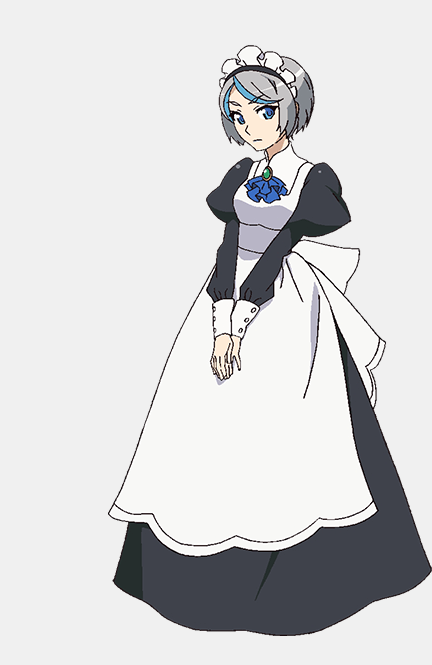 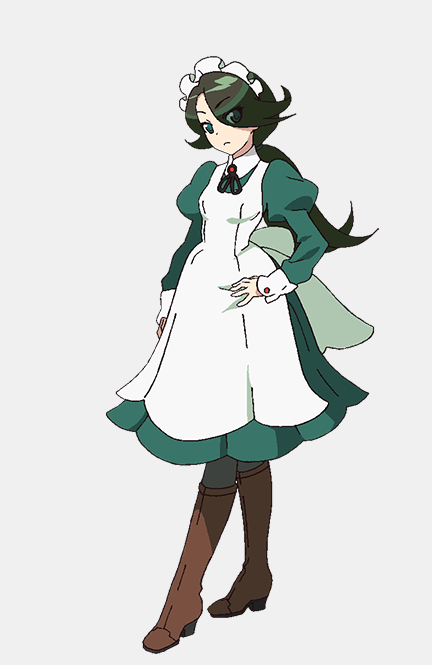 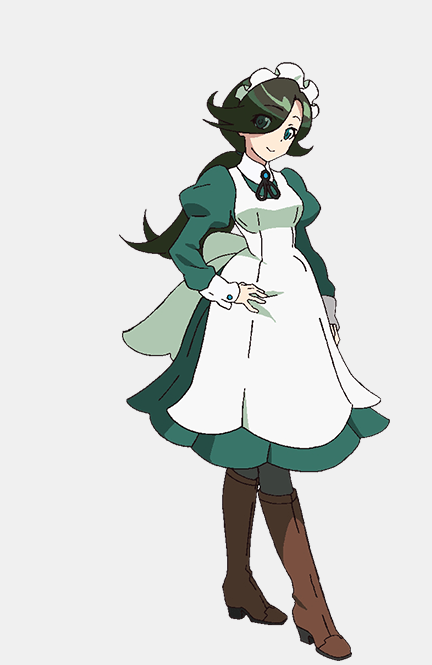 the youngest of the triplets who work as maids for Iria Akagami on Wet Crow's Feather Island. She is Iria's bodyguard. 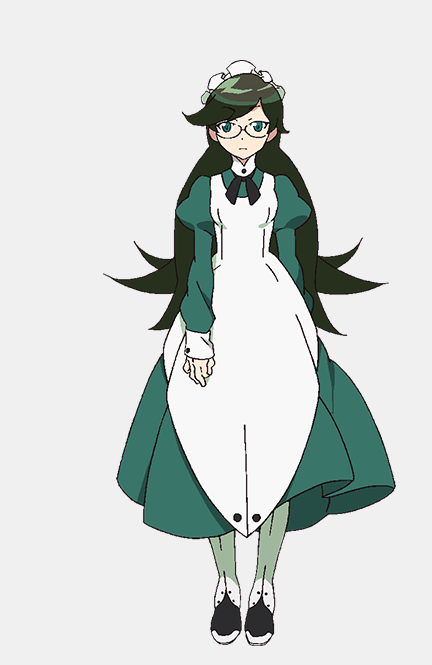 known as both the most powerful private contractor in the world and the world's greatest entrepreneur. 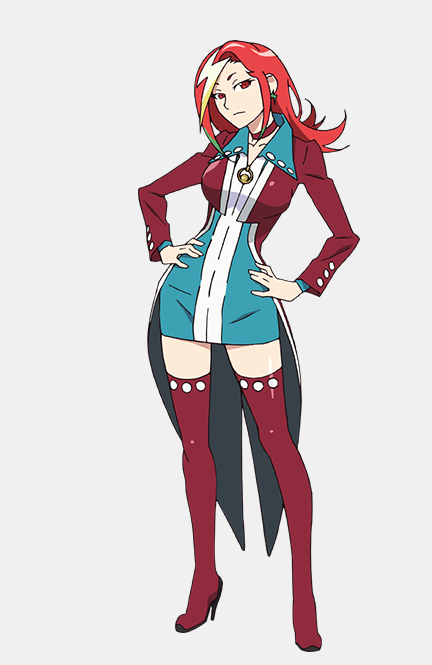 Theme "Cobolt World" is by Sangatsu no Phantasia, comprised of

The first two Zaregoto books were released by Del Rey in 2008 and 2010. They were described:

It’s the vacation of a lifetime, a trip to a remote island filled with geniuses–and murder.

On Wet Crow’s Feather Island, a tiny speck in the Sea of Japan, lives Akagami Iria, the exiled daughter of a powerful family. Born into great wealth, she was a princess of the highest pedigree–until she was cut off by the leader of the Akagami Foundation. For the last five years, she’s lived on Feather Island with her maids. But she hasn’t been alone. She has invited the best minds Japan has to offer to come and stay with her.

And so nineteen-year-old college student Ii-chan and his best friend, computer genius Kunagisa Tomo, find themselves as Iria’s guests at her elaborate mansion. Surrounded by fascinating women–a chef, a fortune-teller, a scholar, and an artist, not to mention his own friend Tomo–Ii-chan is feeling a little overmatched intellectually. But the sudden discovery of a grisly murder sends the island into shock. And Ii-chan discovers that he does possess a bit of genius: the ability to discover what is real and what is fake . . . who is who they claim to be–and who is a killer.

Survey The Geniuses Of "Kubikiri Cycle" In First OVA Commercial