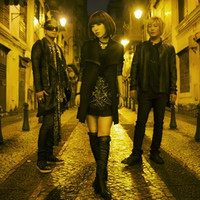 During their stage performance at the Animelo Summer Live 2016 -Toki- event yesterday, three-member unit ALTIMA announced that they will take hiatus from activities for an indefinite period. The unit's first appearance in public was at the same event just five years ago. The release on their official website is written as: "After the discussion among all the project team members, in order to show more powerful ALTIMA to everyone someday, we have decided to concentrate on each members' individual activities separately."

After the event, Kurosaki posted comments on her official Twitter, saying "ALTIMA will stop activities.

Starting from this year, I have felt that protecting things that I want to protect is really difficult," and

"I believe this is not the end." SAT also says on Twitter, "As I said on the stage, I really don't want to

quit, but this is the conclusion all the staff members have reached after the discussion. Thank you for

all your support till today." And Motsu delivers his appreciation, "I am impatient to find any better words

than 'Thank You'. To Maon-chan, Sato-kun and everyone, Thank you very much! Let's keep the triangle 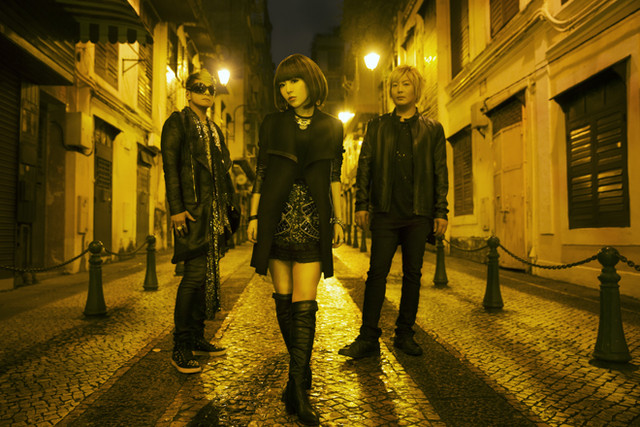