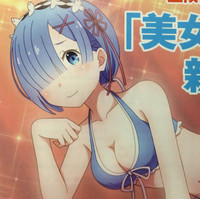 An early look at the October issue of Megami Magazine has revealed some details on 5pb.'s Re:ZERO -Starting Life in Another World- DEATH OR KISS visual novel, and it looks like that name is literal. In its original story, the Ruler Election has spun off a beauty contest, giving the winner a treasure that promises the recipient great luck and a powerful advantage to achieving the throne.

Except, the prize isn't what it seems, and, taking on its "Death Curse," Subaru must use his power to return from the dead to solve the mystery, build trust with the girls, receive the "kiss of a beautiful girl' and break the curse to escape death.

Candidates for a relationship with Subaru include Emilia, Rem, Ram, Felt, Beatorisu, Crusch, Priscilla and Anastasia. 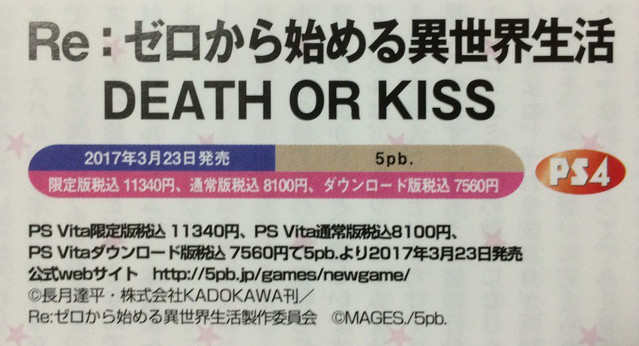 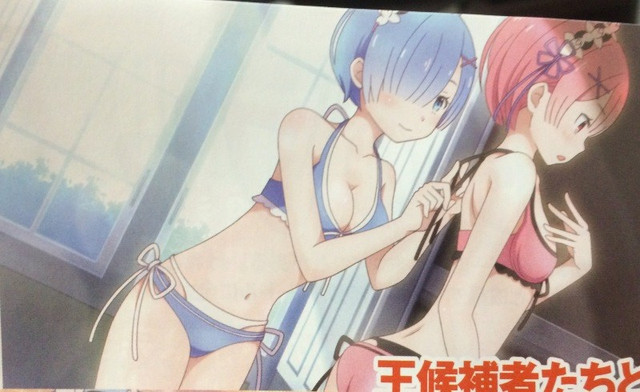 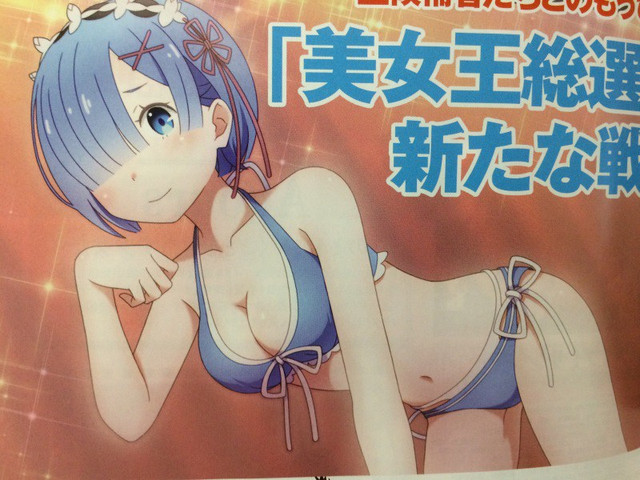 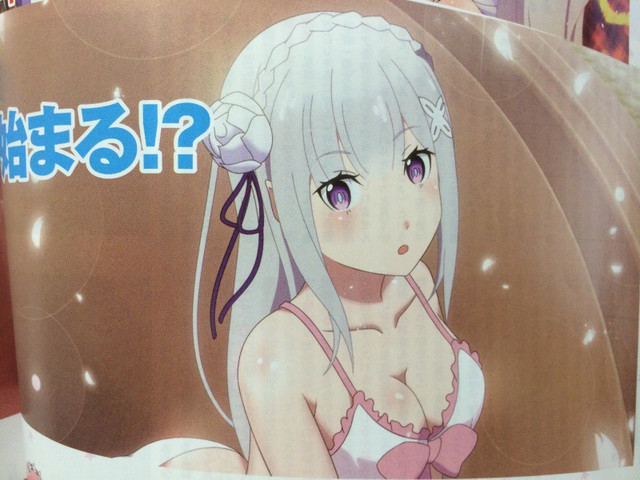 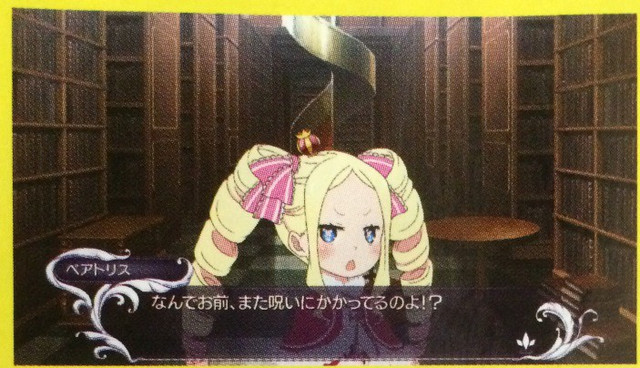 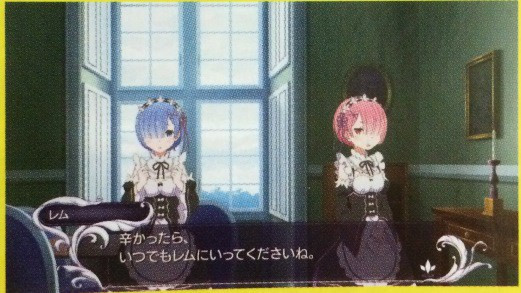 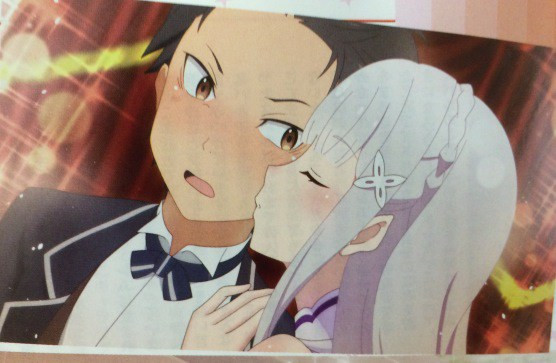 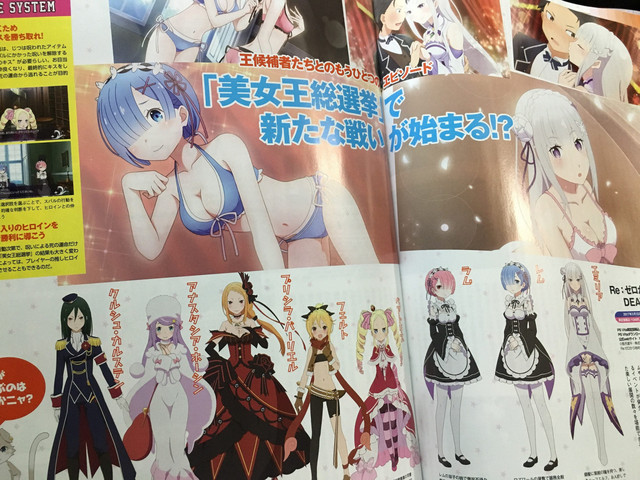 There's also a wedding lingerie Rem pin-up in the magazine. 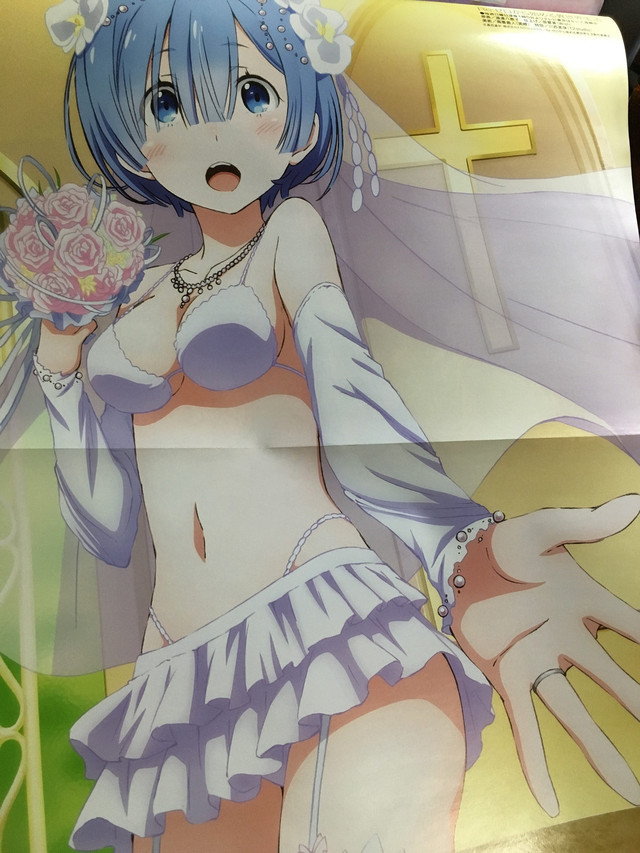 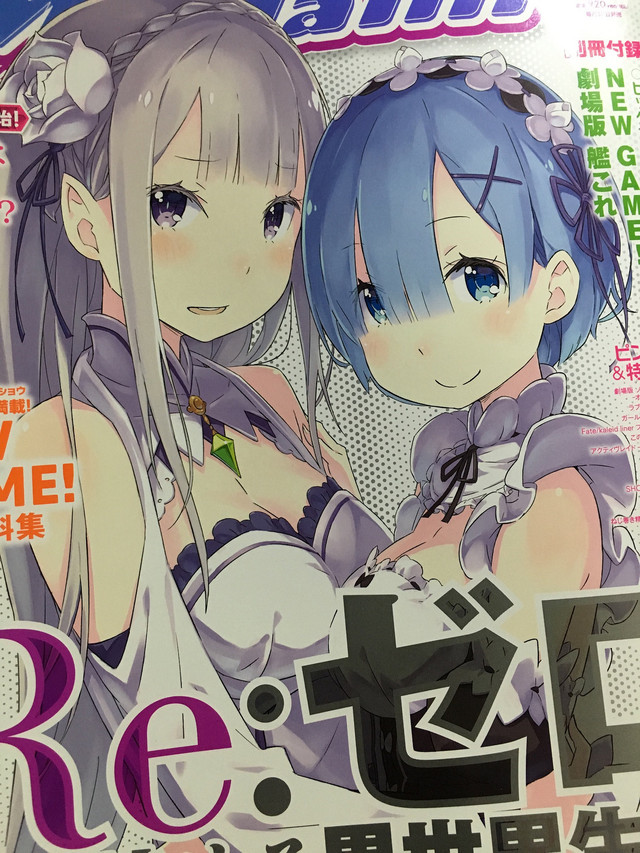 Celebrate Rem and Ram's Birthday Life in Another World!