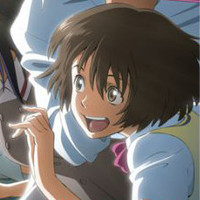 The eight theaters presenting the two week run are listed at http://www.zegapain.net/10th/adp.html.

A premium Blu-ray/DVD with footage from the summer anniversary event will be offered with the screening. A standard edition Blu-ray/DVD is coming. 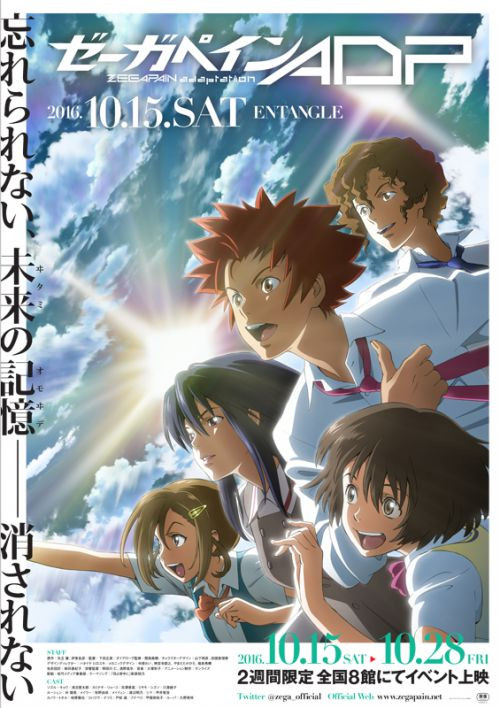 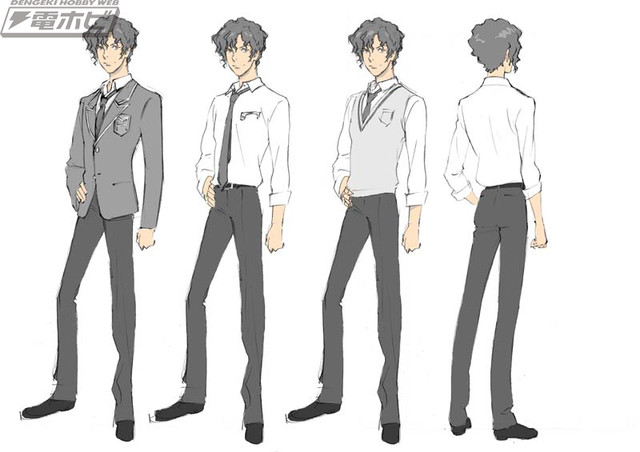 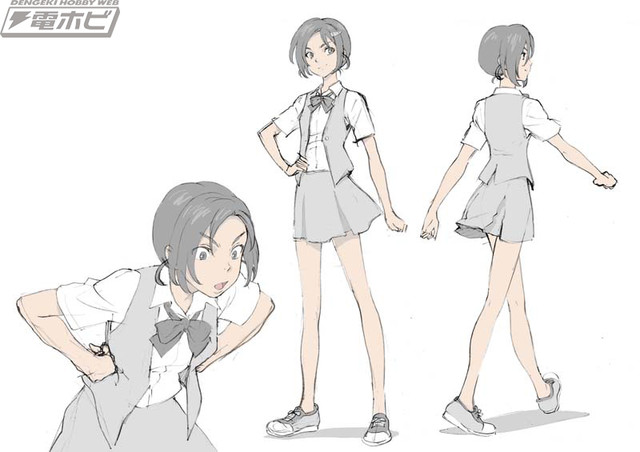 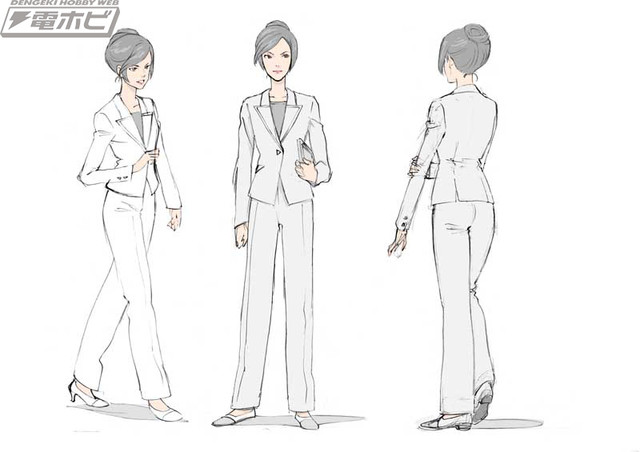