Other birthday activities include a streaming event on Niconico, an album release, and more 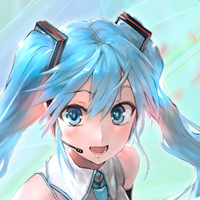 Today marks the 9th birthday of Hatune Miku - the world-famous Vocaloid virtual idol whose first iteration of software was released on August 31, 2007 - and this year's celebrations include the release of the Hatsune Miku V4X software, a 9th anniversary album, and more.