"Matoi the Sacred Slayer" Smites Evil in October of 2016 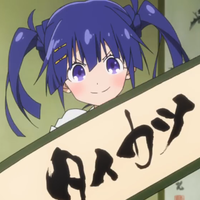 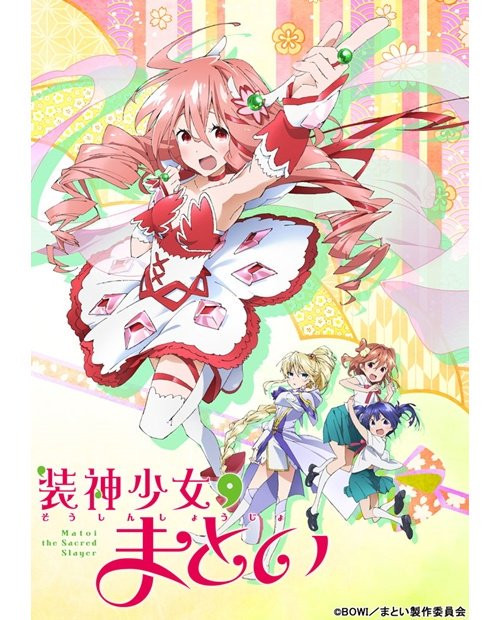 Matoi the Sacred Slayer will broadcast in Japan according to the following schedule:

Please note that some Japanese broadcast schedules count early-morning programming as late-night programming of the previous day. I.e. the 24:30 time slot on Wednesday is actually at 12:30 AM JST on Thursday.

The story of Matoi the Sacred Slayer follows Matoi Sumeragi (voiced by Ayaka Suwa), a 14 year old girl who works part time as a shrine maiden at the Tenman Shrine in Kamaya City. With the help of her friend Yuma Kusanagi (voiced by Naomi Ōzora), Matoi uses her ability to banish evil spirits in an attempt to restore normalcy to her life.