Crunchyroll to Simulcast "PERSONA5 the Animation -THE DAY BREAKERS-"

Series kicks off September 3 at 5:00am Pacific Time 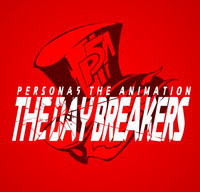 Today Crunchyroll revealed plans to stream PERSONA5 the Animation -THE DAY BREAKERS-, the tie-in prologue anime produced by A-1 Pictures. The launch time is set for September 3 at 5:00am Pacific Time. 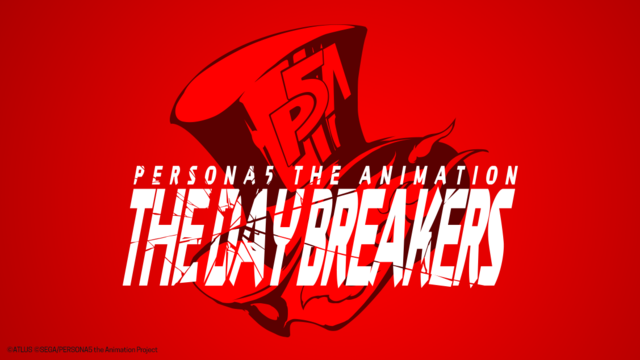 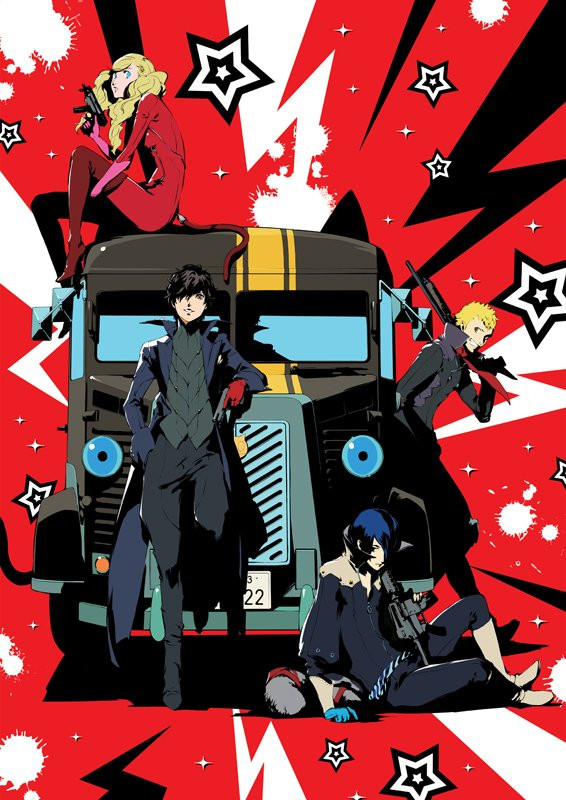