New version will keep the animation from the 2002 TV anime adaptation, but include totally new audio 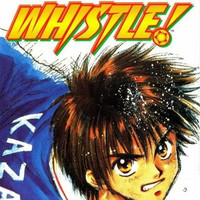 Whistle!, a 2002 TV anime based on the soccer manga of the same name by Daisuke Higuchi, will be returning to Japanese TV for a 15th anniversary re-broadcast in 2017, but this new release will feature entirely newly audio recorded by a new generation of Japanese voice actors. 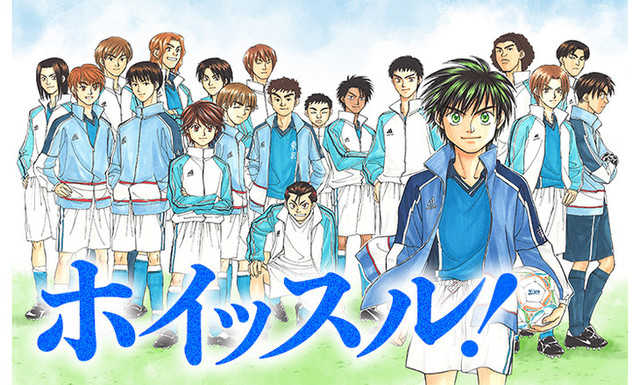 The new voice cast line up for Whistle! includes:

It was also announced that the series will retain "DOUBLE WIND" and "Sweet Days", the original opening and ending themes performed by Minako Komukai. 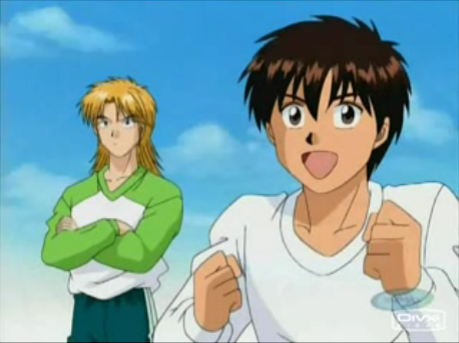 The original Whistle! manga was serialized from 1998 - 2002 in Shueisha's Weekly Shōnen Jump manga magazine. The Whistle! TV anime is directed by Hiroshi Fukutomi and features animation by Marvelous Entertainment and Studio Comet. It was originally broadcast for 39 episodes on Animax from 2002 - 2003.