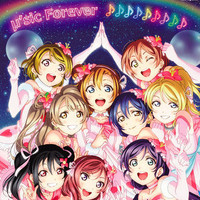 March 31 and April 1st, the cast of the first iteration of Love Live! gathered at the Tokyo Done to close out their work on the series with with μ’s Final LoveLive!〜μ’sic Forever♪♪♪♪♪♪♪♪♪〜 (somewhat minus Eli voice actress Nanjo Yoshino, who was still suffering knee problem from April 2015 training injury and limited).  Blu-rays and DVDs of this, including a 6-disc memorial box with with over 80 songs performed, intermission movie, and concert animations are being released September 28th, and to promote it, Lantis has posted a 45-minute look. 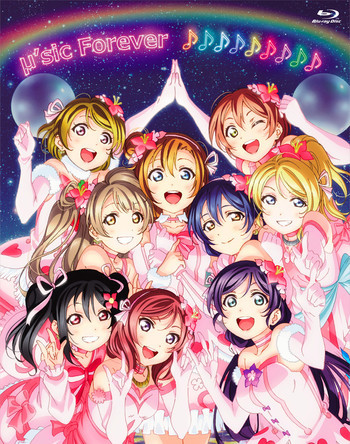