Sloppy Dad Saves the World in "TO BE HERO" TV Anime 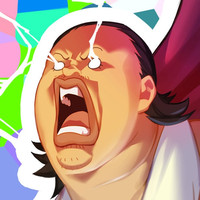 It's never too late to be the hero that the world needs, or at least that's the premise of TO BE HERO, an upcoming short-form TV anime comedy produced by Haoliners that envisions a slovenly, middle-aged man as the savior of Earth. 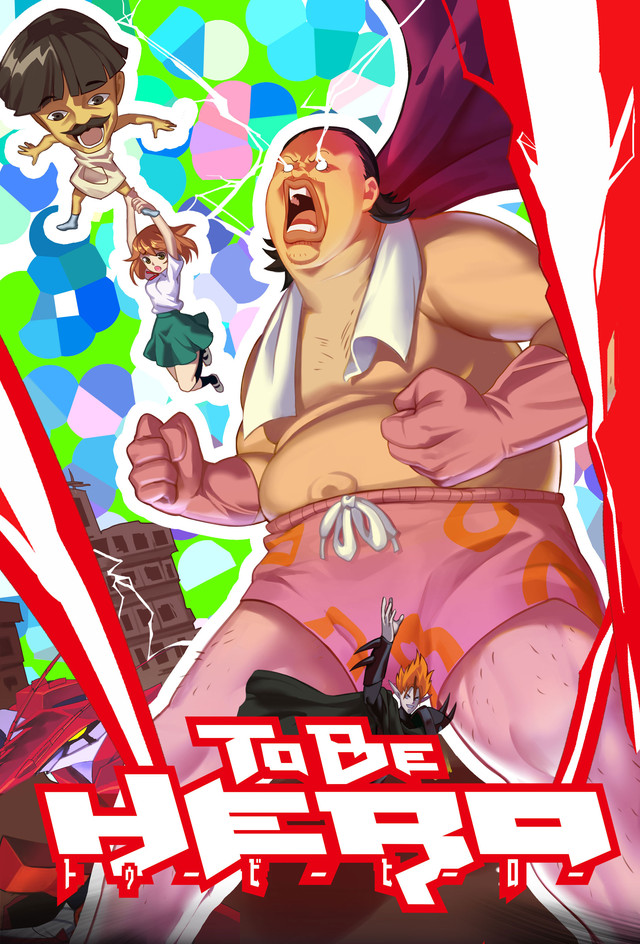 In TO BE HERO, the main character (known only as "Oyaji"), is a handsome but underachieving divorced dad who lives with his hyper-competent daughter, Min, and designs toilet seats for a living. One day, Oyaji is sucked through a portal in a toilet seat, granted super human powers and a slovenly makeover, and charged with protecting the world. 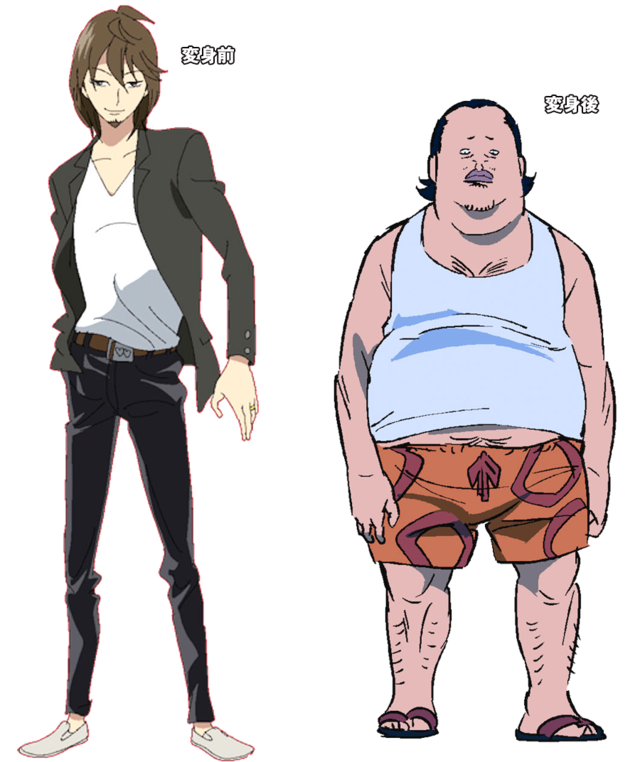 Although the main staff have not been announced yet, it has been revealed that Shinichi Watanabe (Excel Saga, Nerima Daikon Brothers) will be the supervising director for the series. Similarly, Kenjiro Tsuda will play Ossan, Mao Tsukino will play Min, and Takeshi Maeda will play Yamada-san. 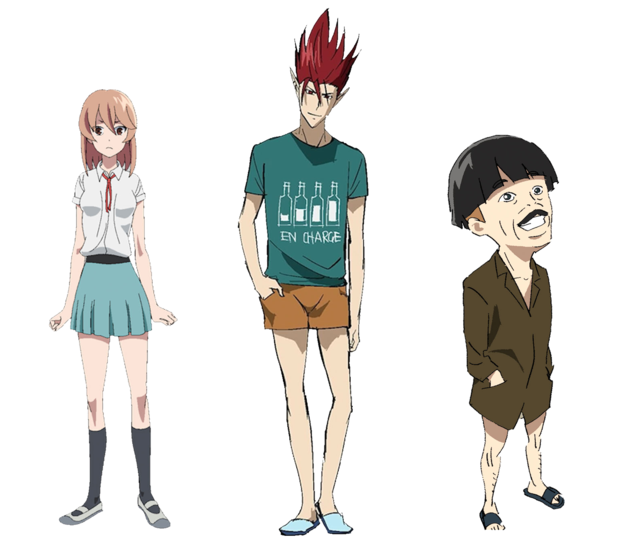