Sugiyama is the "Oldest videogame music composer" as of January 28, 2016 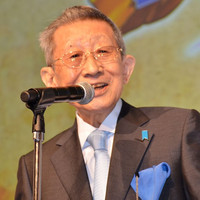 Conductor, composer, and orchestrator Koichi Sugiyama - best known internationally for his work on Square Enix's Dragon Quest games - was recently honored with his 2nd Guinness World Record award: as of January 28, 2016, Mr. Sugiyama is on record as the "Oldest videogame music composer". 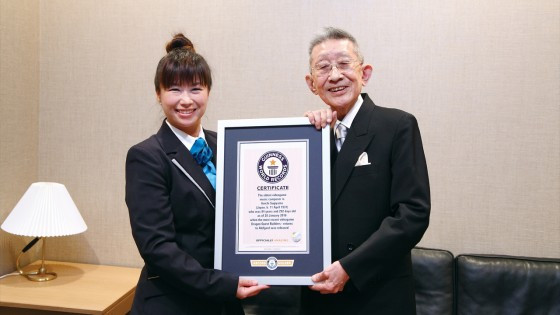 This marks the 2nd time Mr. Sugiyama has received an award from the Guinness Book of World Records. The 1st time occurred on January 01, 1996, when Sugiyama received the award for "First ballet inspired by a videogame", referring to a ballet production in Tokyo that was based on Dragon Quest and choreographed by Minoru Suzuki.

On behalf of Crunchyroll, I'd like to congratulate Mr. Sugiyama and wish him many happy years to come.