Anime To Adapt "The Other World Dining Hall ~Isekai Shokudou~" 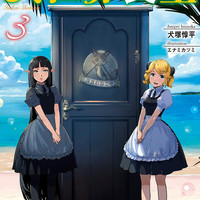 Light novel imprint Hero Bunko has announced plans for an anime project based on fantasy food light novel series Isekai Shokudou (The Other World Dining Hall). Inzuki Junpie and Katsumi Enami's series, volume 3 of which is out September 30th, follows a usual Western-type restaurant, situated in a poor corner of shopping district, open during usual business hours and closed holidays and weekends. Except, secretly, it is open on Saturdays, and on those days it offers a very unusual menu to very unusual customers.

Format and other details are to be announced. 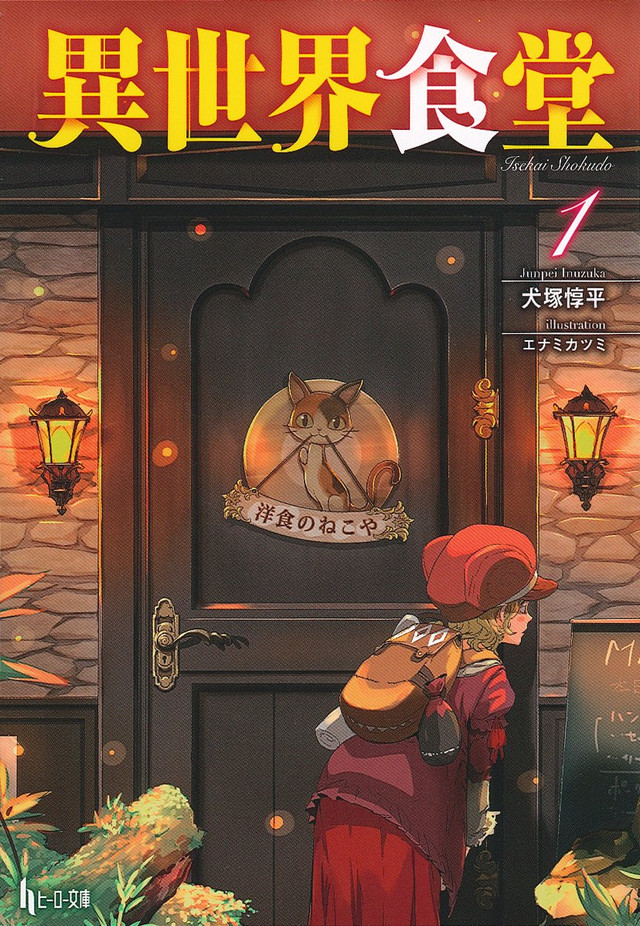 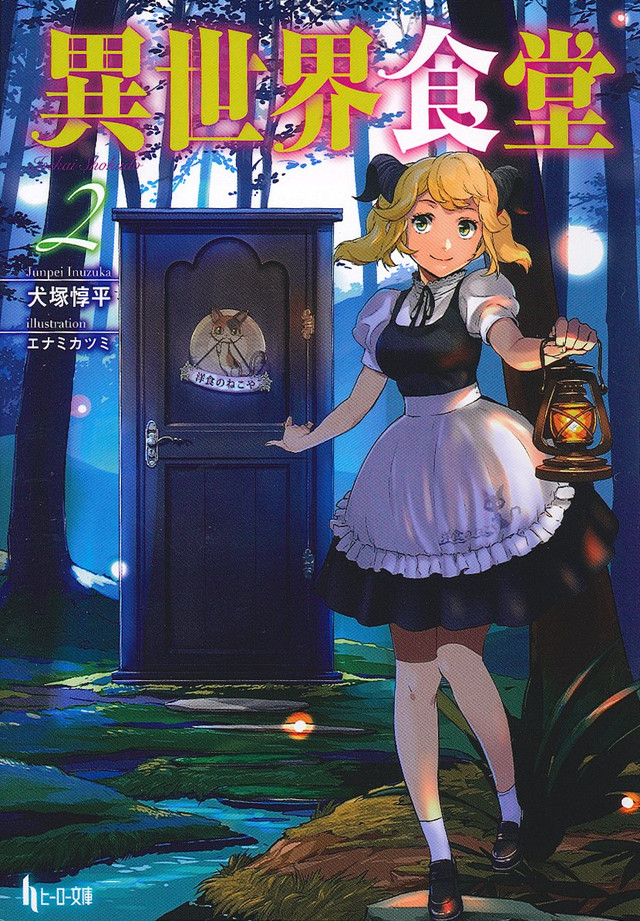