The series takes a big (titanic) step towards ending with chapter 85 from the October issue of Bessatsu Shōnen Magazine and the secret of.... 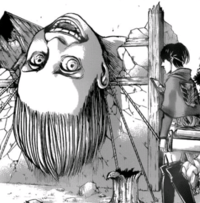 Attack on Titan editor Shintaro Kawakubo has been pretty consistent about when Hajime Isayama's Attack on Titan manga is going to end. So, if it's still on track, it has maybe a year-and-a-half to two years to go. Isayama has likewise commented that it's now going into the climax. The series takes a big (titanic) step in that direction with chapter 85 from the October issue of Bessatsu Shōnen Magazine and the secret of...

What's in the basement!!! 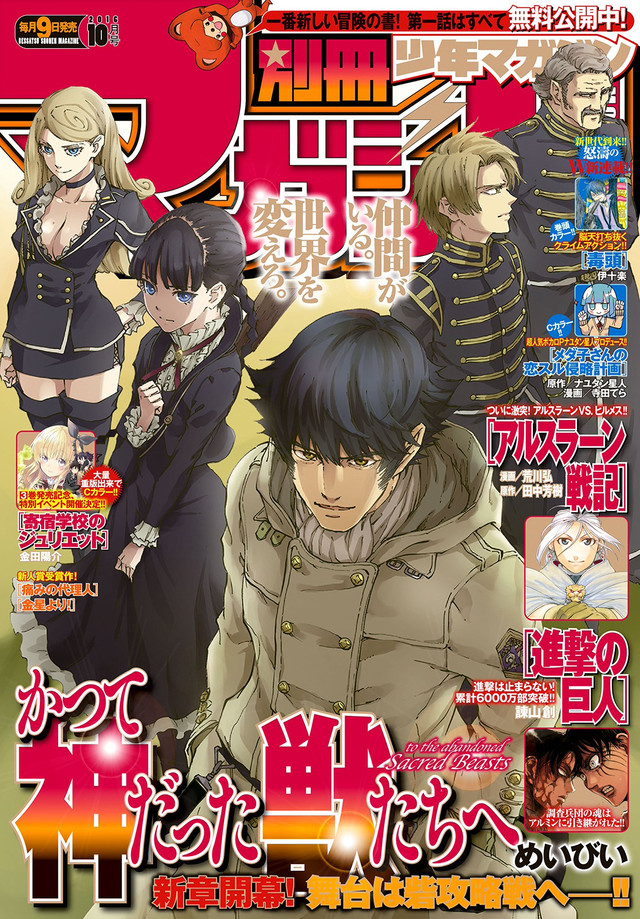 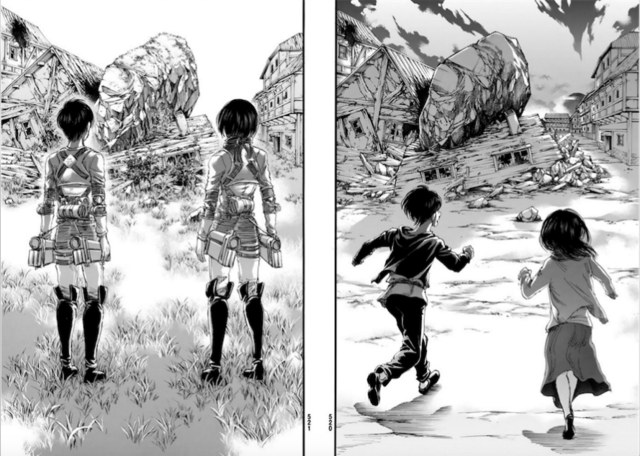 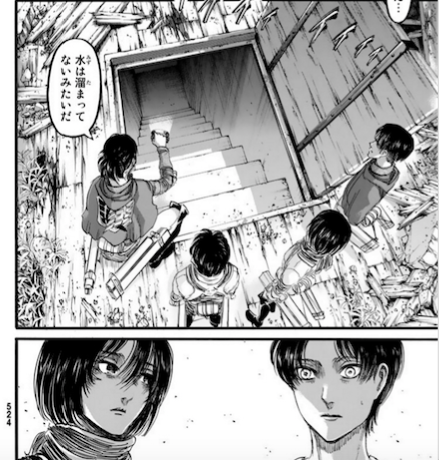 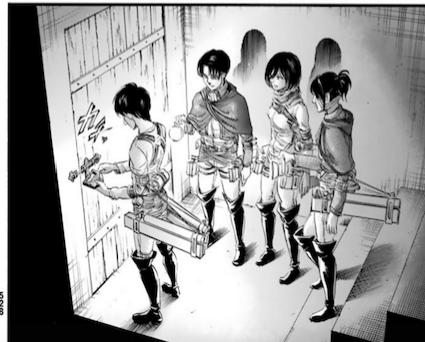 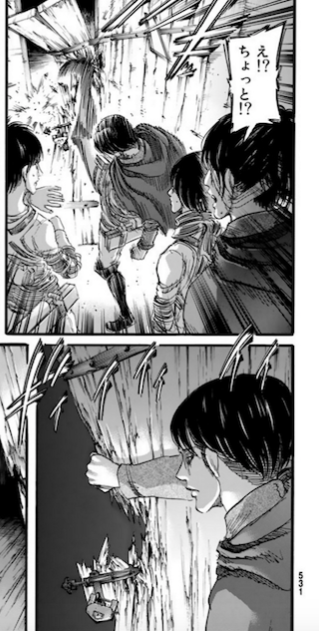 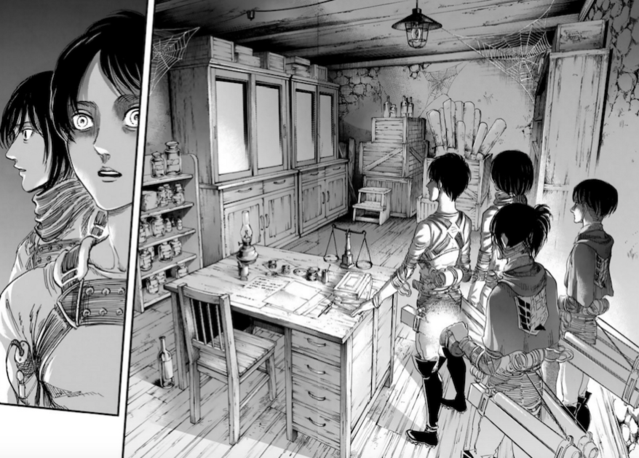 – In the back, this was written in father’s handwriting: “This is not a drawing”.

– “This is the reflection of the light of the objects burned on special paper. It’s called a photograph”.
– “I came from outside the wall, where people live in luxury”
– “Humanity is not extinct at all”