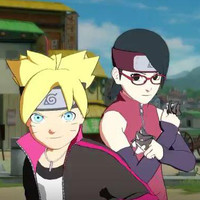 It's time for the game branch of the Naruto franchise to pass the torch to the next generation. Believe it! An early look at next week's Shonen Jump has revealed plans for Naruto Ultimate Ninja Storm 4: Road to Boruto to be released as DLC and a standalone on February 2, 2017. The first press for the 6,800yen latter will feature a game soundtrack and reversible cover

Additionally, its battle between Sasuke and Kinshiki will be playable at next week's Tokyo Game Show. The Boruto and Sarada characters were previously featured as DLC for the game. 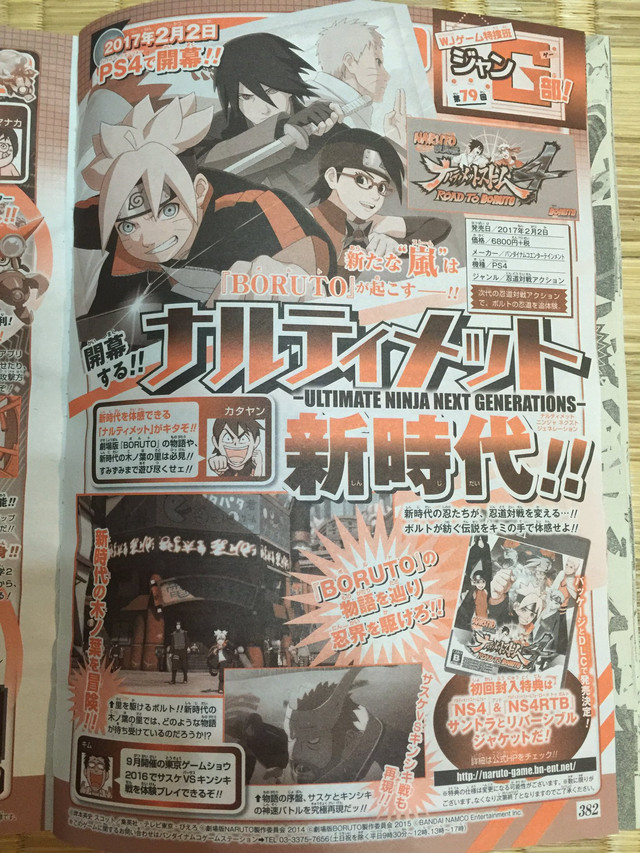