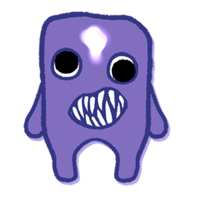 A new teaser trailer is now available online for Ao Oni - The Animation - , an upcoming short form TV comedy based on the spooky freeware horror game by noprops.

In the original Ao Oni game, a quartet of young people explore a haunted mansion only to be pursued by a malevolent monster. In the TV series, everyone moves in together and has comical daily misadventures as roommates. The teaser also introduces the main voice cast for Ao Oni - The Animation - , including: 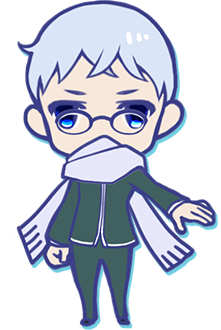 Ryōta Ōsaka as Hiroshi, the brains of the group who is surrounded by a somber aura. Hiroshi is always thinking scientifically, but he is also is very quick to run away at the first sign of trouble. 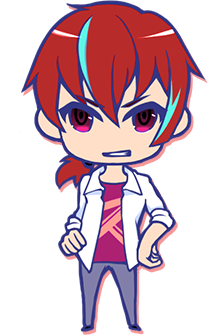 Takahiro Mizushima as Takuro, the mood-maker of the group. Takuro has the appearance of a hero, but really he's just an inveterate party person. Takuro tends to look down on others, and he also thinks that a careful application of vinegar can solve most problems. 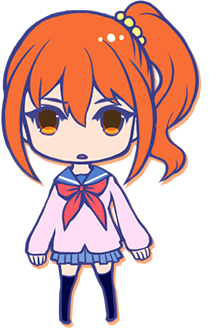 Eri Kitamura as Mika, the self-proclaimed heroine of the group and also the 3rd cutest member of her class at school. Mika is easily frightened, so she participated in the original "test of courage" at the mansion in order to get closer to Takuro. 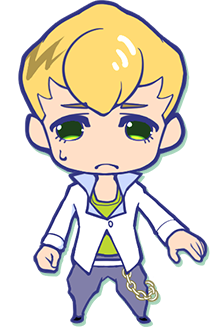 Shūta Morishima as Takeshi, the coward of the group who most regrets participating in the "test of courage" at the mansion. Takeshi is always ranting and raving about what scares him and what he doesn't like, but he's overall a loveable fool. 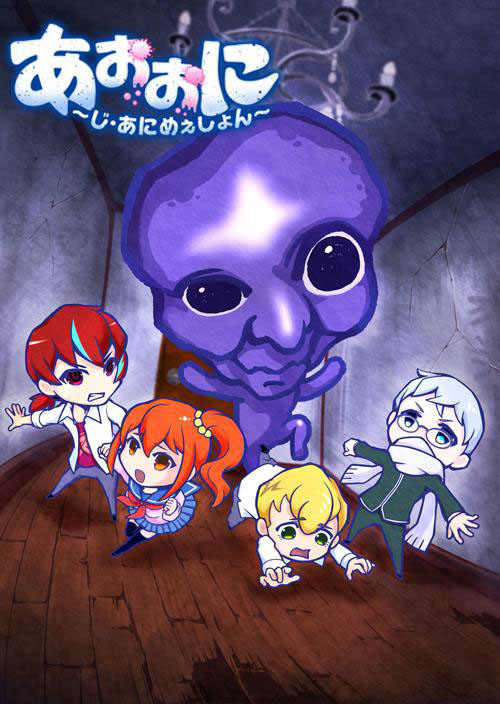 Ao Oni - The Animation - is directed by Toshirō Hamamura and Chisei Maeda and features animation by Studio Deen. The series will broadcast on Japanese TV according the following schedule:

Please note that some Japanese broadcast schedules count early-morning programming as late-night programming for the previous day, so for example the 26:35 time slot on Sunday is actually at 2:35 AM JST on Monday.