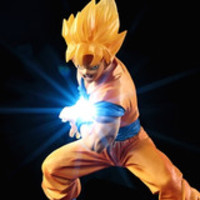 Bandai's official online store Premium Bandai today stars accepting pre-orders for two new Son Goku figures from the Dragon Ball Z franchise from its "NEXT VENDOR'S INNOVATION" line for a December 2016 release. The two Goku in his Super Saiyan and normal mode have a LED light emission gimmick on his palm to recreate the scene just before he shoots his signature energy attack Kamehameha. You can turn on/off the light with the switch on the stand. The price for both 115mm-tall Super Saiyan mode figure and 110mm-tall normal mode is 4,320 yen (about 43 US dollars), and pre-orders will end when quantities have been reached. 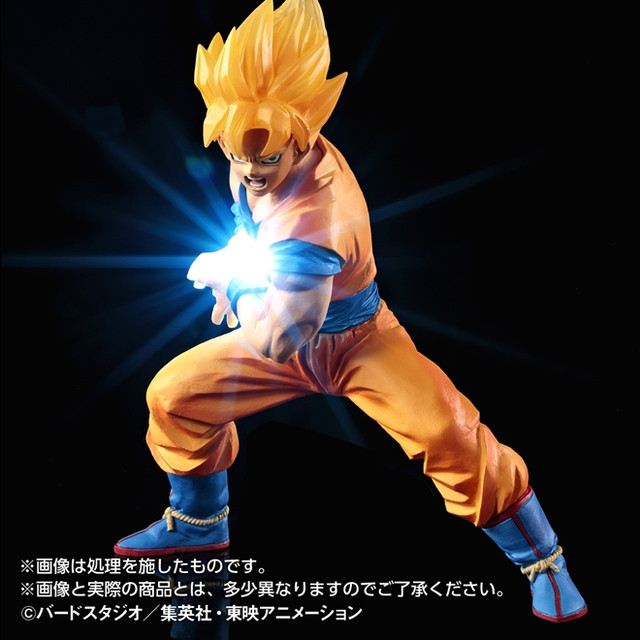 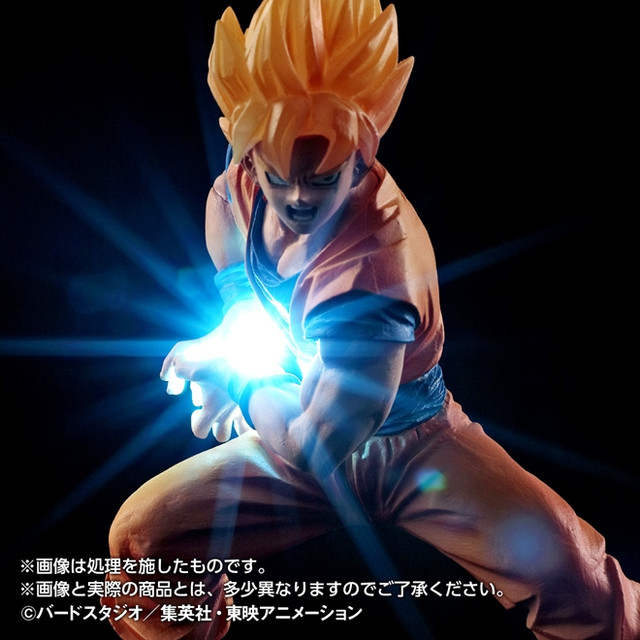 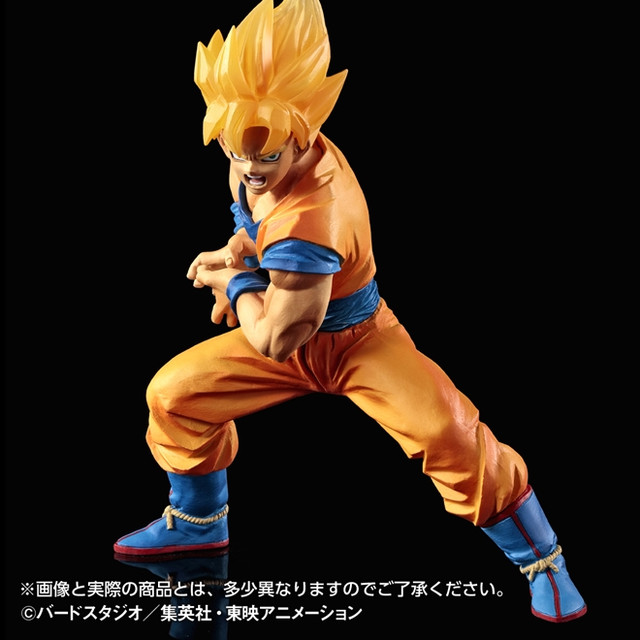 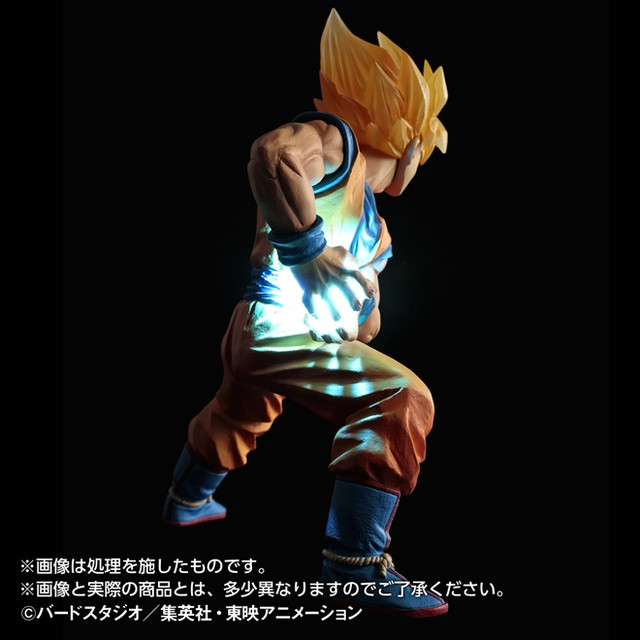 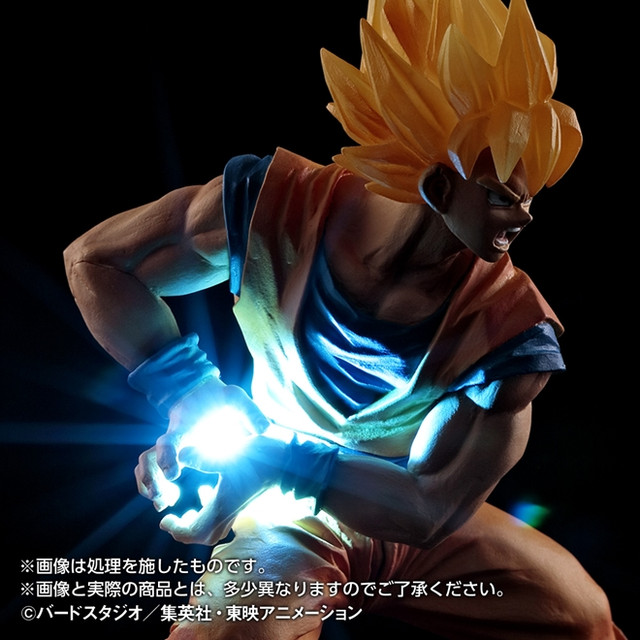 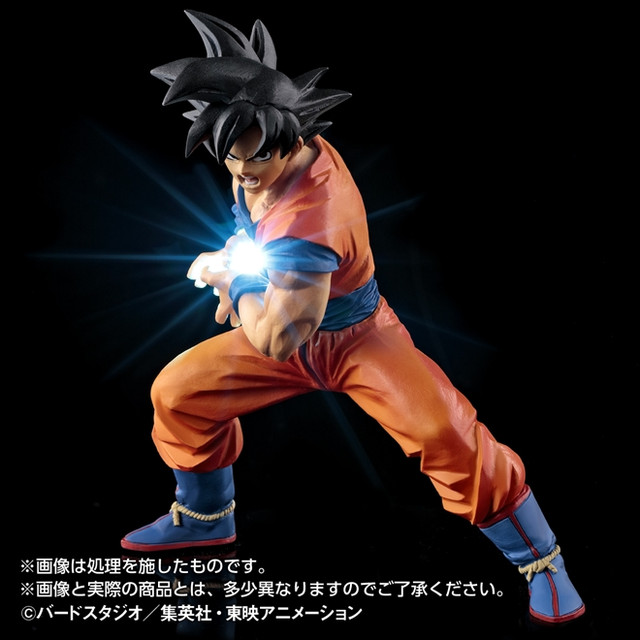 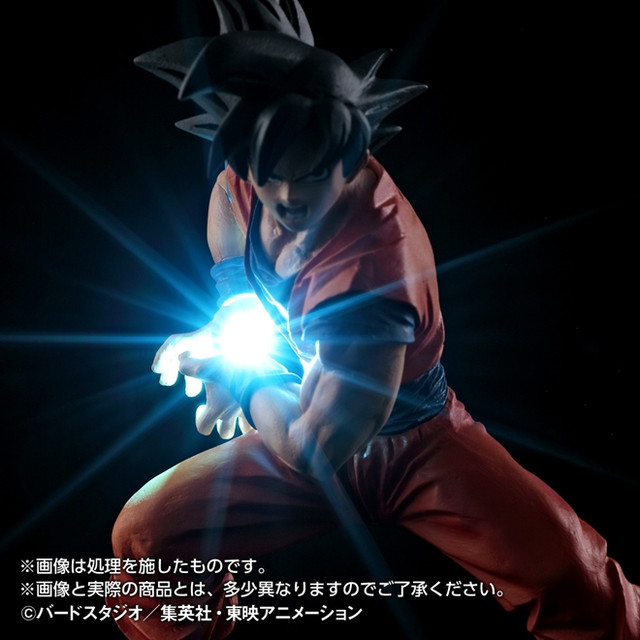 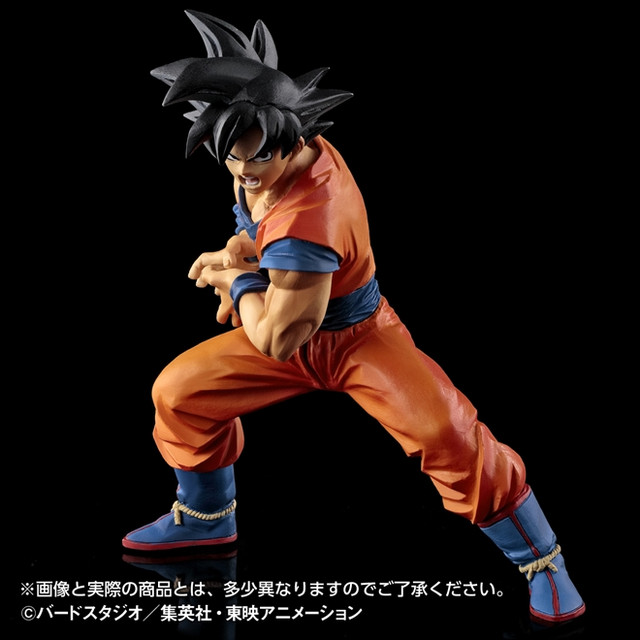 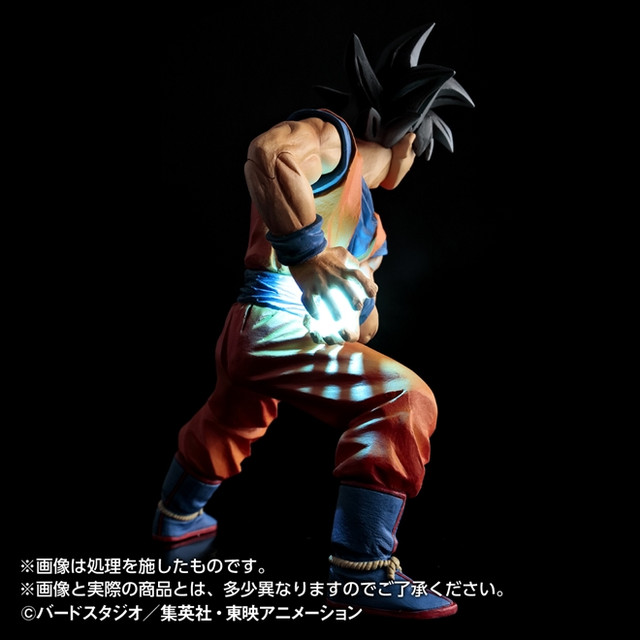 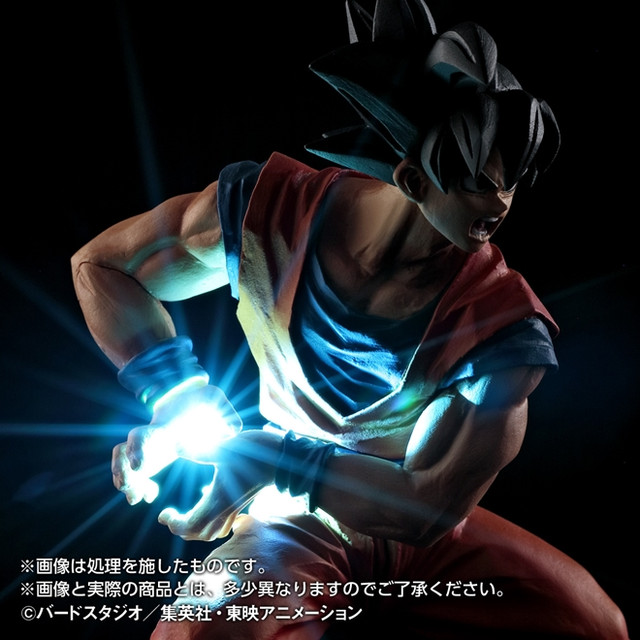