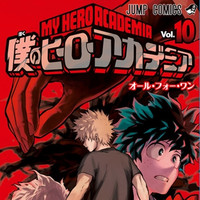 The last No.1 volume of the manga series in the weekly sales chart was the regular edition of its seventh with 149,444 copies released in February of this year. And the best first week sales record was 221,235 copies marked by its eighth, released when the first season of the TV anime adaptation premiered in Japan. So the upcoming second season is expected to push up the sales of the manga more again. The total print run of the series has already exceeded 5.2 million copes in Japan by June 2016. 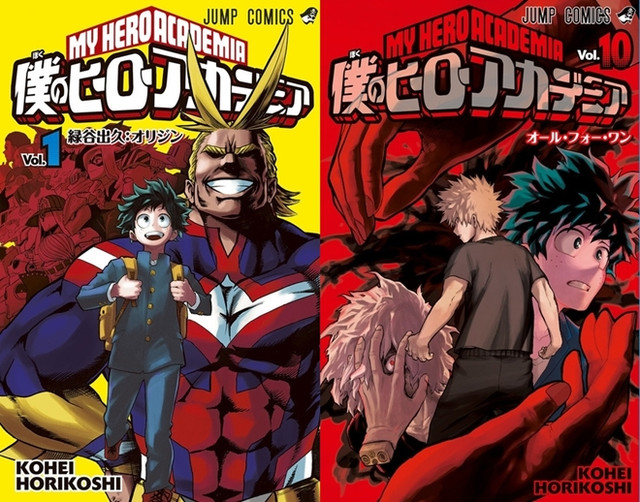