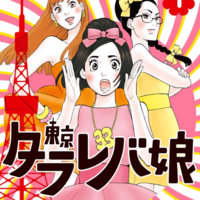 Actress Yuriko Yoshitaka (the live-action Gantz films) will be starring in Tokyo Tarareba Musume, a live-action TV drama based on the josei manga series by Princess Jellyfish author Akiko Higashimura. Yoshitaka will play the lead character, Rinko Komata, a young woman who lives in Tokyo and works as an unsuccessful screenwriter. 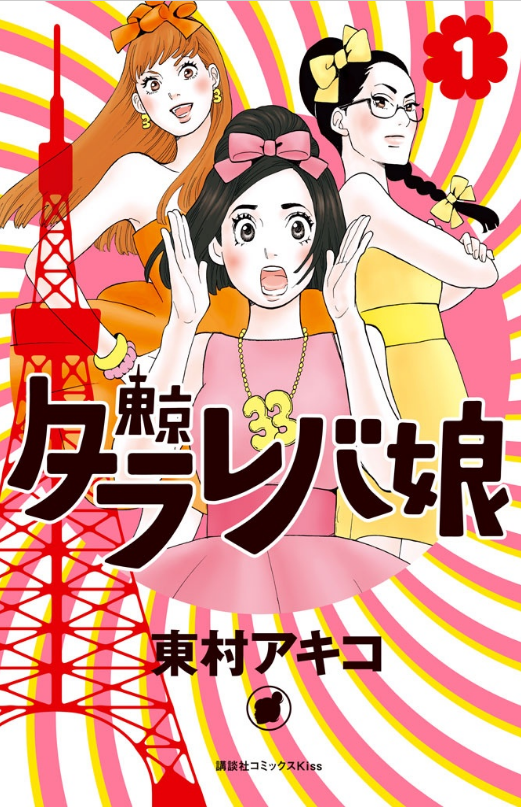 In Tokyo Tarareba Musume, Rinko, Kaori, and Koyuki are 3 young, single women who aren't very lucky in their love lives or their professional careers. They often gather together to commisserate and to play out "what-if" scenarios in which they imagine what their lives could be like. One day, Rinko decides that she's going to find the man of her dreams and get married before the 2020 Tokyo Olympics come to town. 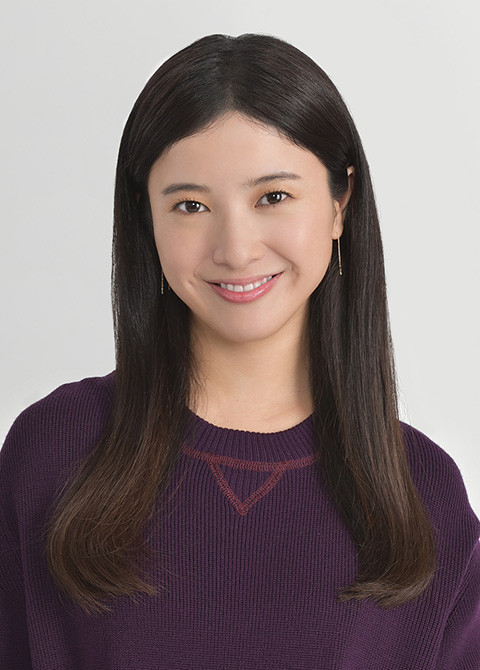