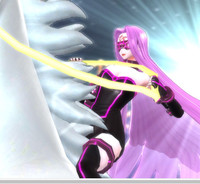 Last week we posted about the final two playable Servants for Fate/Extella: The Umbral Star, Medusa and newcomer Archimedes. The action game's official Twitter account followed up with a closer look at both, and the official website has a few fresh screenshots to go along with the update. 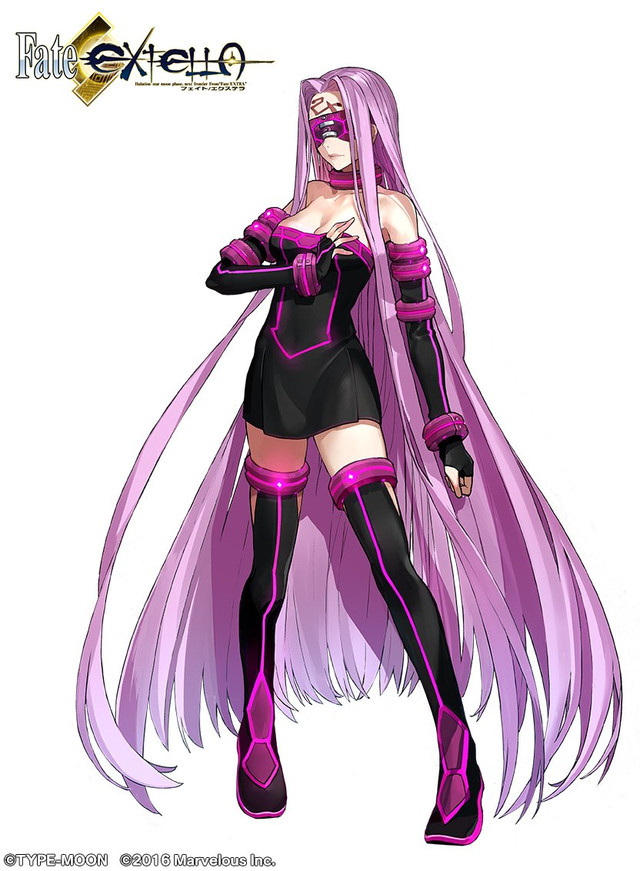 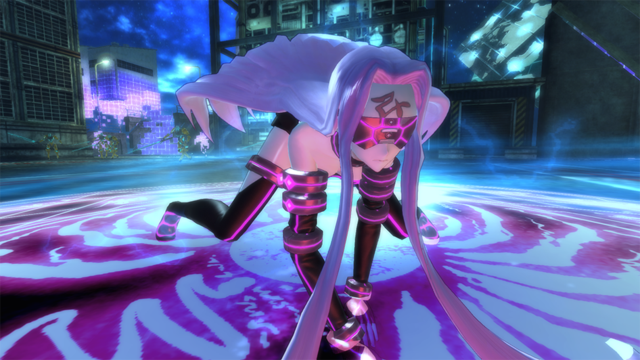 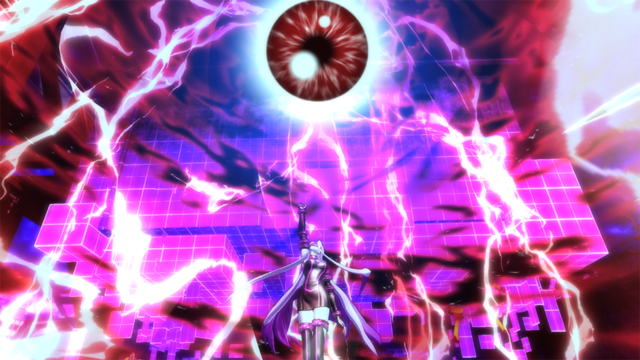 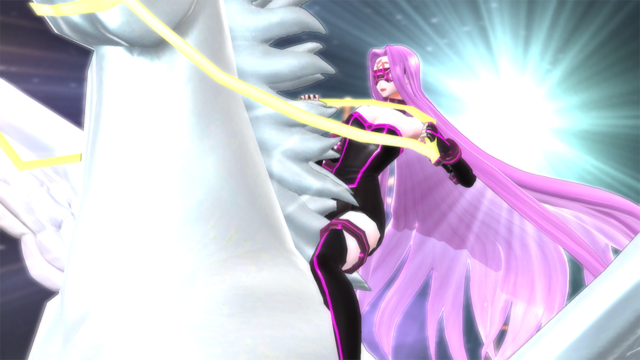 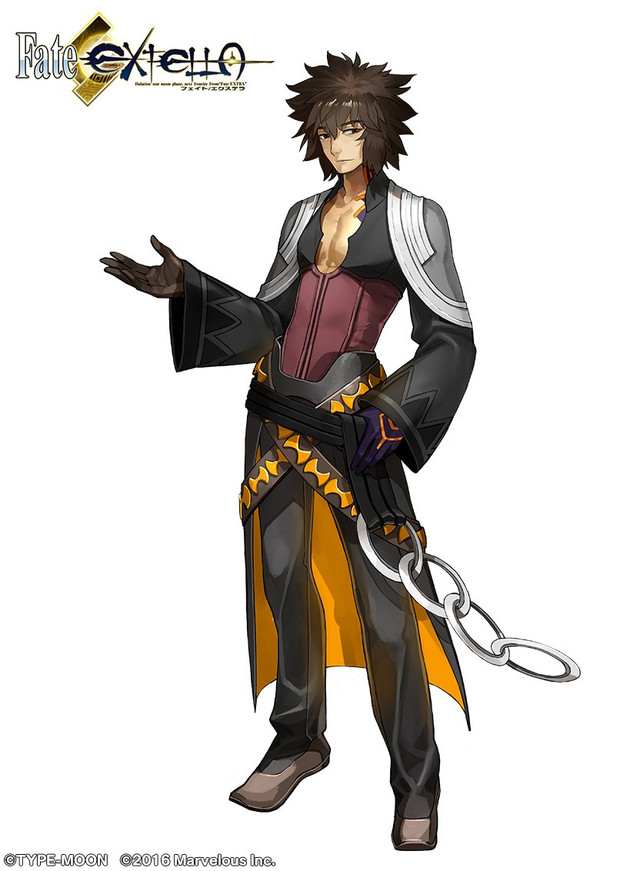 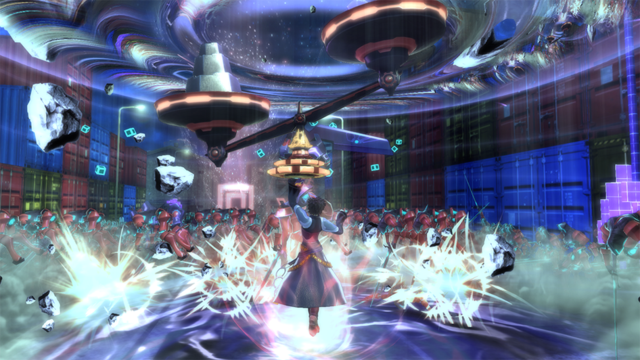 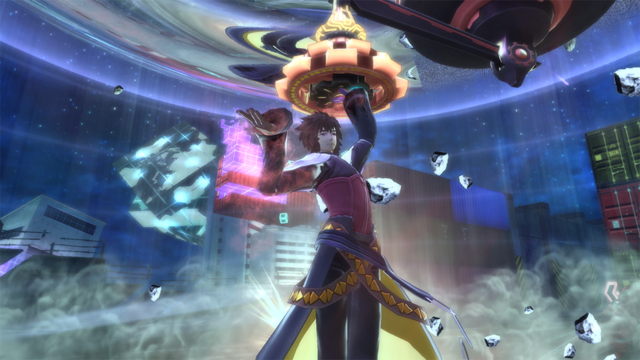 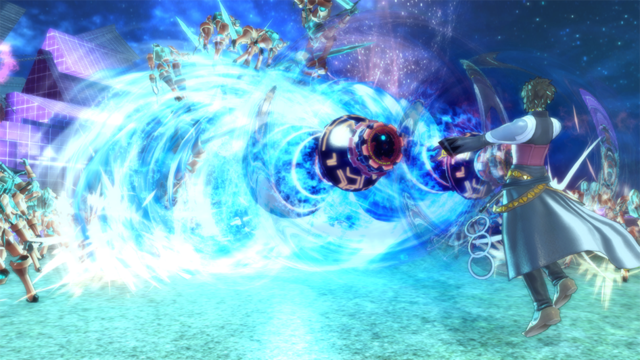 You can also check out the opening movie: