GEM Line Offers Some Kinky Suggestions For Next "Gintama" Figure 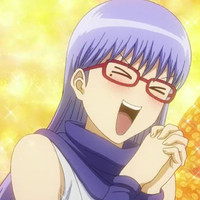 You might have noticed from the various Japanese polls that the ladies love Gintama. And, the Bandai/MegaHouse G.EM. figure series is ostensibly targeting a female audience. So, G.EM. has shown Gintama plenty of love of the years, starting in 2009. The 7th anniversary of this relationship is being celebrated by the latest in a series of elections in which fans will be able to select the next figure.

Voting will open October 10th, then run until mid-November for the winner to be revealed at MegaHobbyEXPO2016-Fall on November 26th. 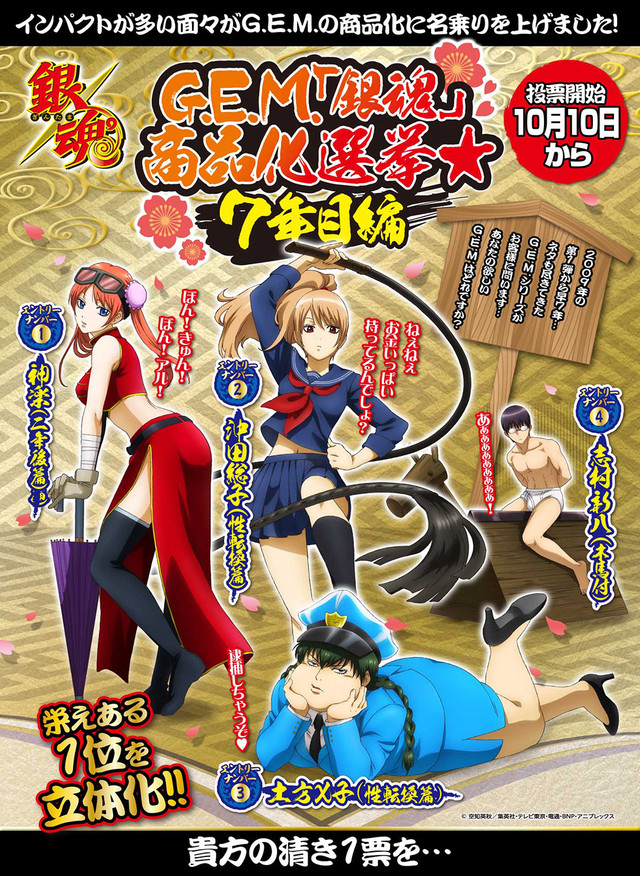 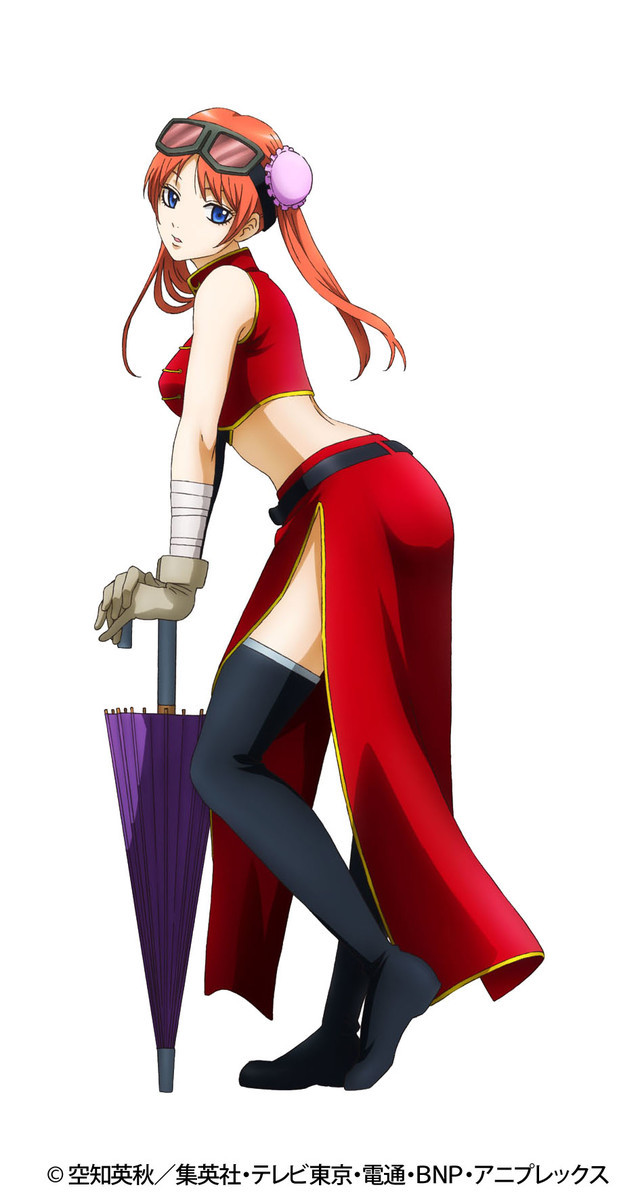 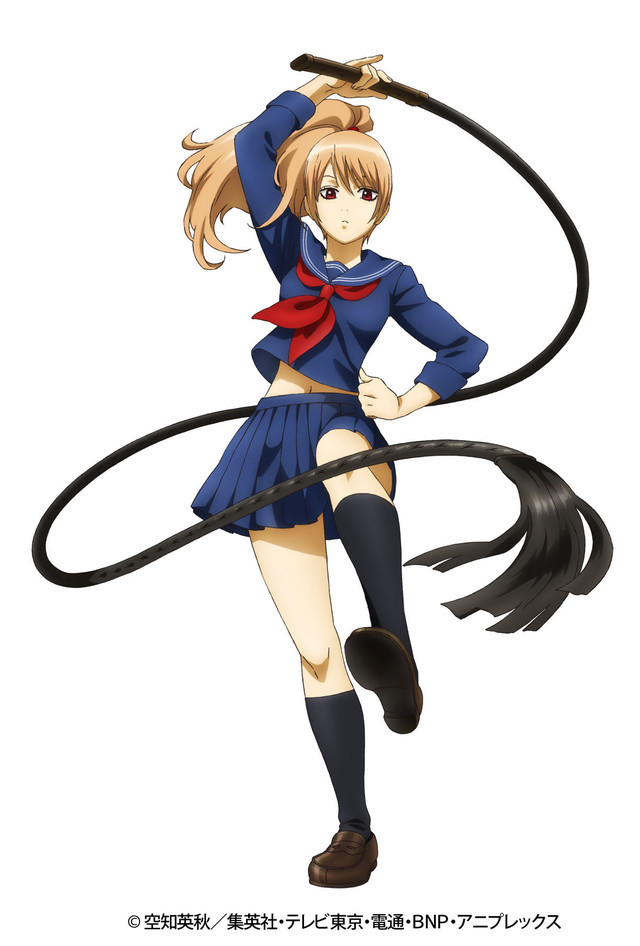 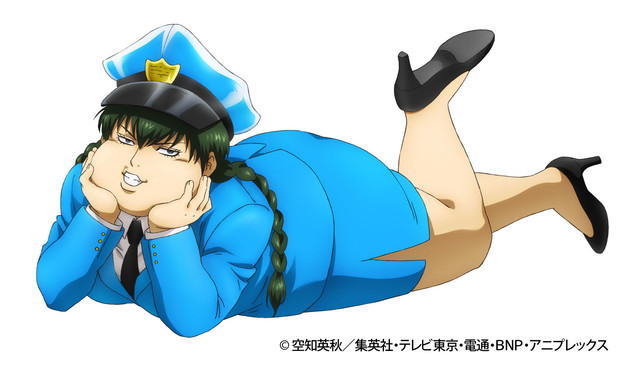 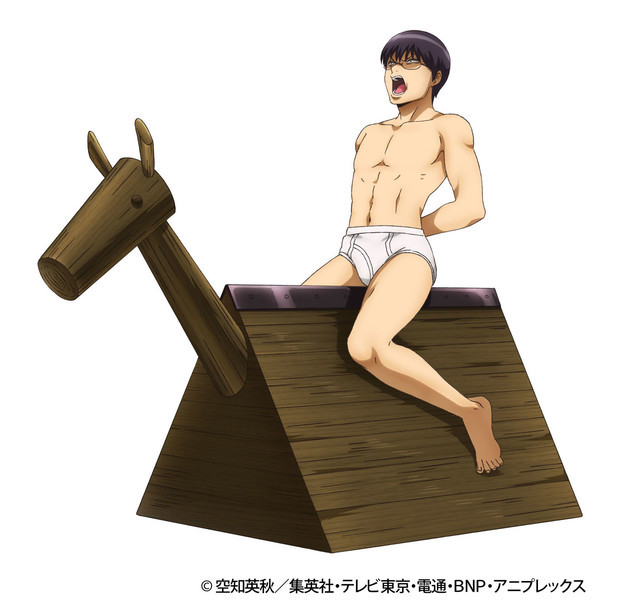