Latest "One Piece" fighter hits 3DS in Japan on September 21 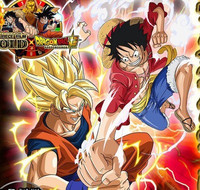 Who would win in a fight between Goku and Luffy? That question isn't just answerable in games like J-Stars Victory VS anymore. The latest venue for some cross-shonen showdowns is the upcoming One Piece: Great Pirate Colosseum, which is teaming up with fellow Arc System Works 2D fighter Dragon Ball Z: Extreme Butouden for an update that adds cross-versus multiplayer.

Yep, that means the rosters of the two Nintendo 3DS fighters will be able to battle one another both locally and online, setting up plenty of multiplayer dream matches. One Piece: Great Pirate Colosseum hits Nintendo 3DS in Japan on September 21, and the cross-versus update is due out in early November. Stay tuned for more information. 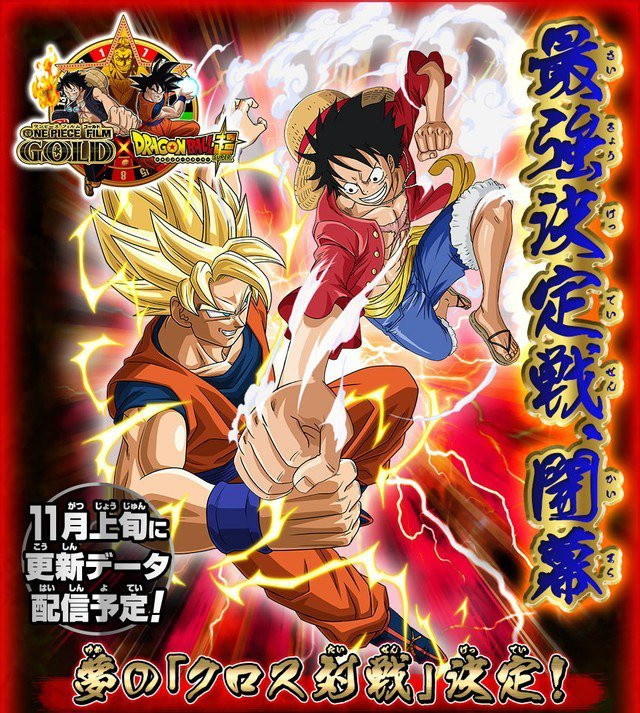