Latest collection was originally planned for worldwide launch in December 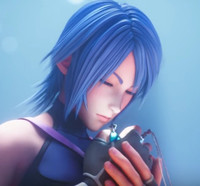 Kingdom Hearts HD 2.8 Final Chapter Prologue will now hit PlayStation 4 in Japan on January 12, followed by North America and Europe on January 24. While we wait, you can check out the Tokyo Game Show 2016 trailer below.