Both series available for viewing now 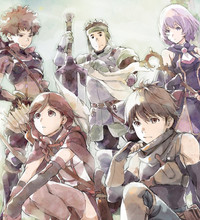 Previously announced last week as part of the game changing Crunchyroll-Funimation partnership, Grimgar of Fantasy and Ash and Season One of PSYCHO-PASS have now begun streaming on CR! Woo woo! 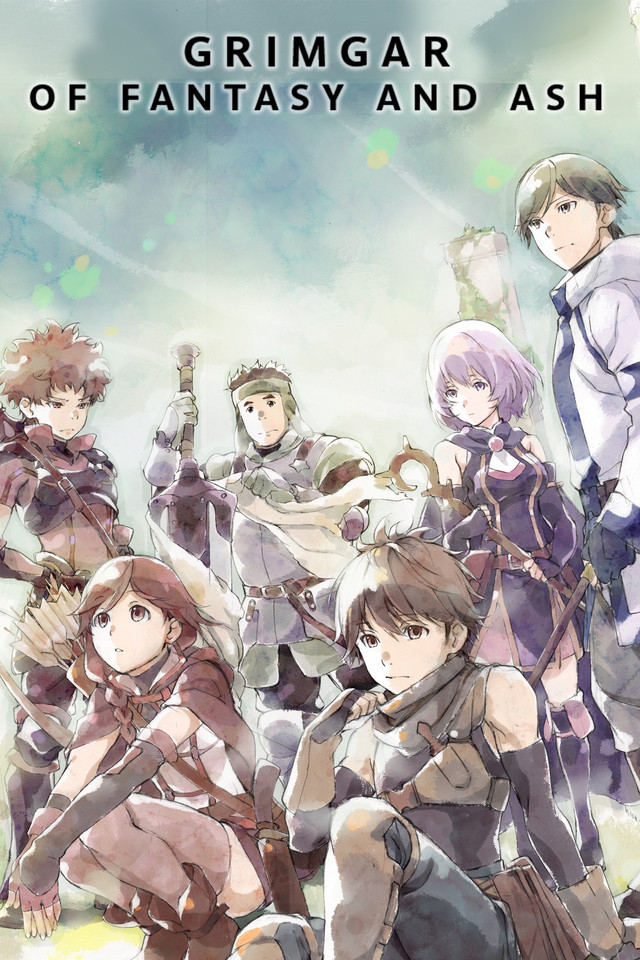 About Grimgar of Fantasy and Ash

From A-1 Pictures, the studio behind Fairy Tail and Sword Art Online: When Haruhiro awakens, he’s in the dark surrounded by people who have no memory of where they came from or how they got there. As the darkness fades, a fantastic new world called “Grimgar” appears before them and their adventure begins—but first, they’ll have to choose their guild, class, and special abilities. 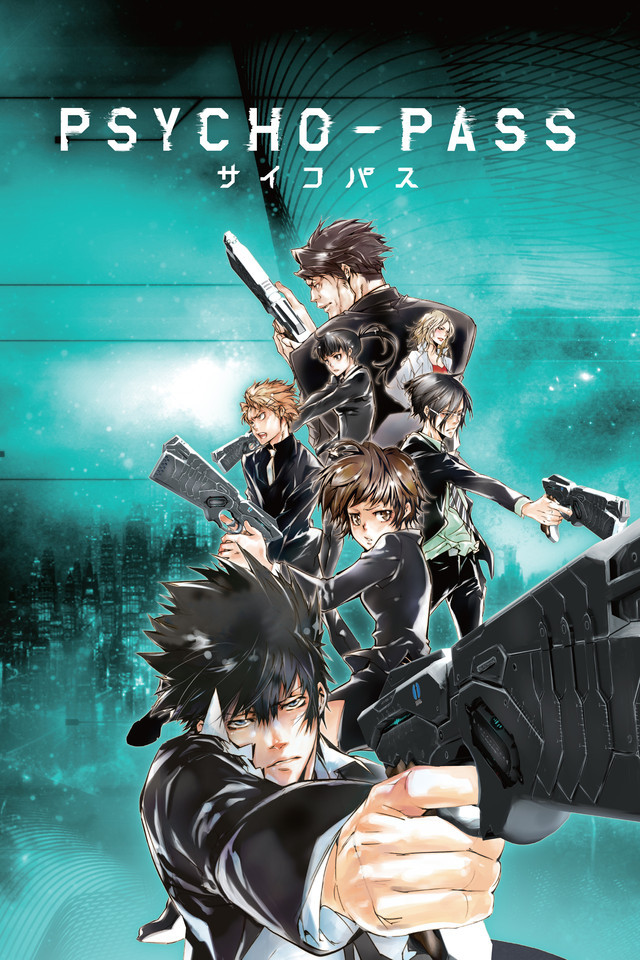