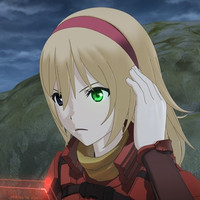 The official website for the three-part new 3DCG film project Cyborg 009 Call of Justice today released a 90-second full trailer introducing the voices and action of the nine cyborg soldiers, accompanied with its OP theme song "A.I. am Human" performed by four-member Japanese rock band MONKEY MAJIK. They also provide the ED song "Is this love?" for the film. 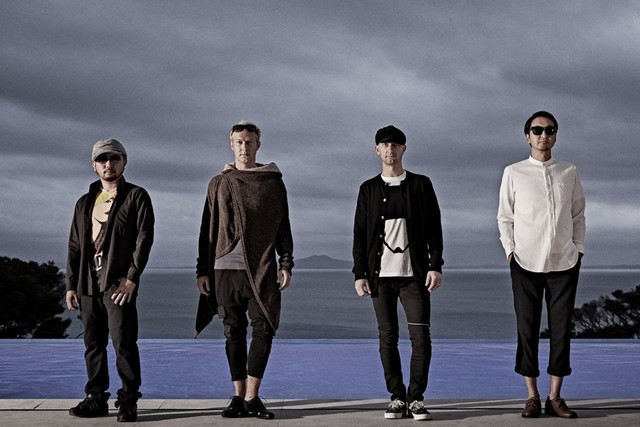 The first part of Cyborg 009 Call of Justice will open on November 25, 2016, then the second and third will

follow on December 2 and December 9, respectively. Each part will be screened for a limited time of two weeks. 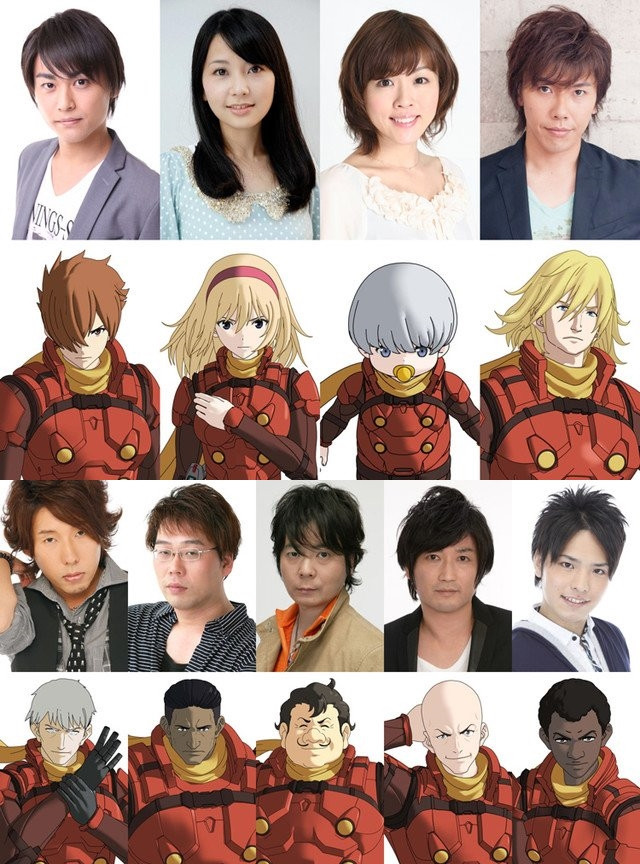 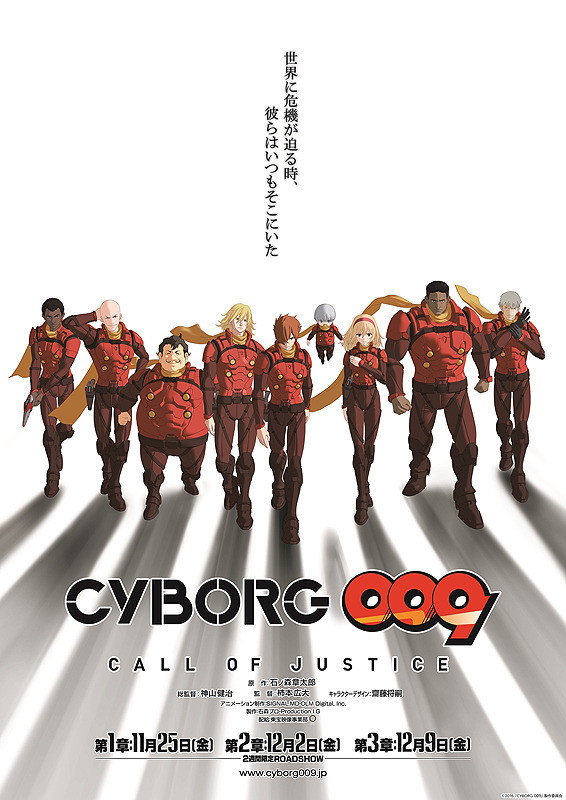