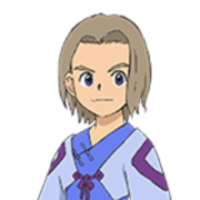 Singer / voice actor Daigo of the rock band Breakerz is joining the cast of Monster Hunter Stories: RIDE ON as a special guest voice actor for the upcoming TV anime adaptation based on the monster-hunting video game series by Capcom. 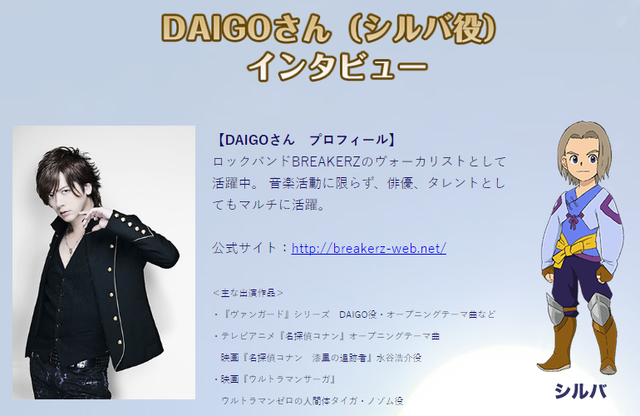 On episode 9 of the show, Daigo will play Silva, a young boy who was born and raised in a village of "Riders", but who has strong aspirations to live a different sort of life. Additionally, a new key visual for Monster Hunter Stories: RIDE ON was released: 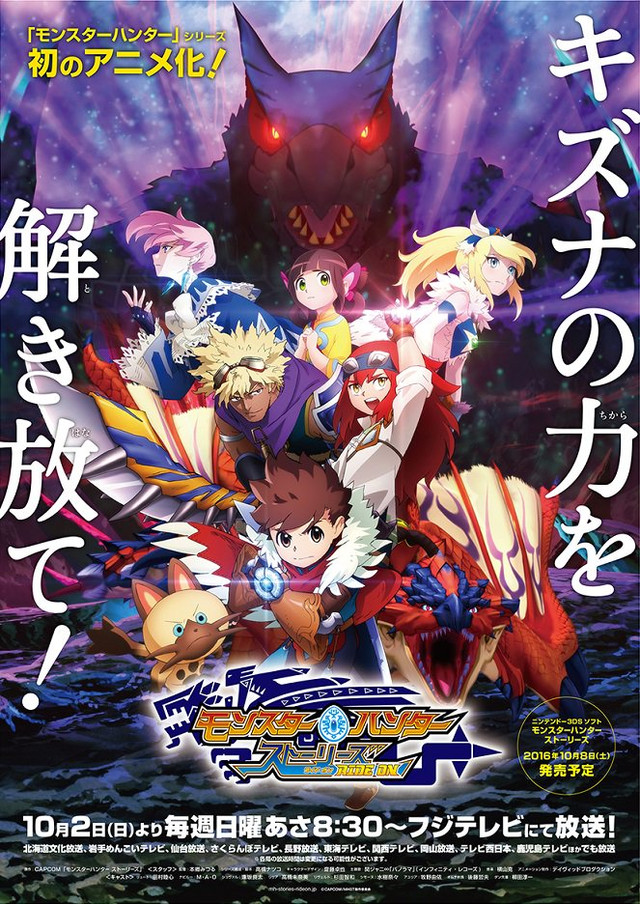 Monster Hunter Stories: RIDE ON is directed by Mitsuru Hongo (World Trigger) and features animation from David Production (JoJo's Bizarre Adventure). The story involves a village where "Riders" tame and ride monsters rather than slaying them. Ryuto, a boy from this village, will embark on adventure with his companions that will take them beyond the boundaries of their home. 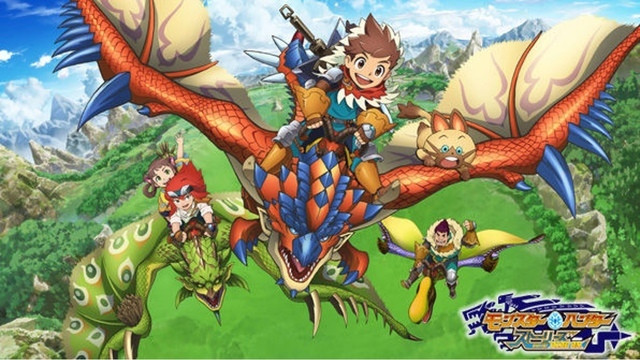 Monster Hunter Stories: RIDE ON will begin broadcasting on Fuji TV on October 02, 2016. The series is also licensed for distribution in the United States, Canada, the United Kingdom, and Ireland by Funimation.