September 16th's episode 12 finale, "Those Who Cling, Those Who Struggle" concludes with the notice that season 2 is scheduled for 2017 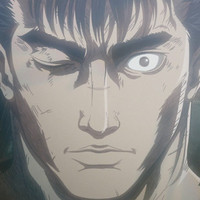 After this season's TV anime adaptation of Berserk, the series will be recapturing the spirit of Kentaro Miura's original manga with a bit of a hiatus. September 16th's episode 12 finale, "Those Who Cling, Those Who Struggle" concludes with the notice that season 2 is scheduled for spring 2017.

While no details have been announced for the next chapter, it is worth noting that director Shin Itagaki is back as the director/writer/character designer on the eighth season of comedy Teekyu this fall. 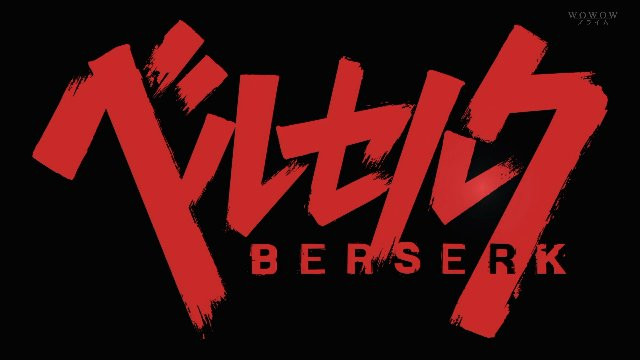 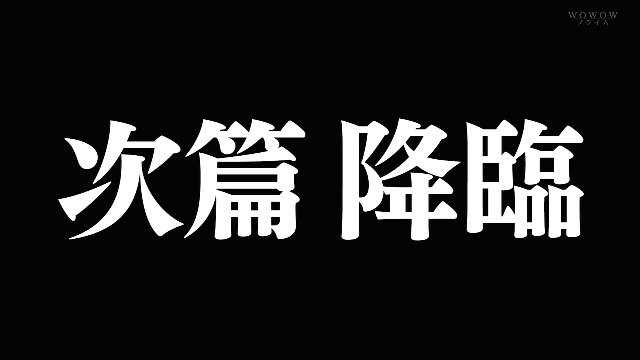 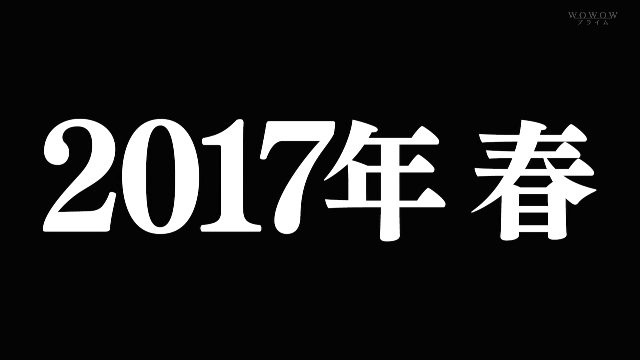