"The Eccentric Family" Anime Gets a Second Season 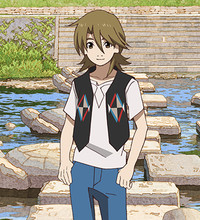 Just announced at the Kyoto International Manga Anime Fair 2016: the long-awaited second season of The Eccentric Family – based on the novel  by Tomihiko Morimi is finally on the way featuring the core staff from the original 2013 series. 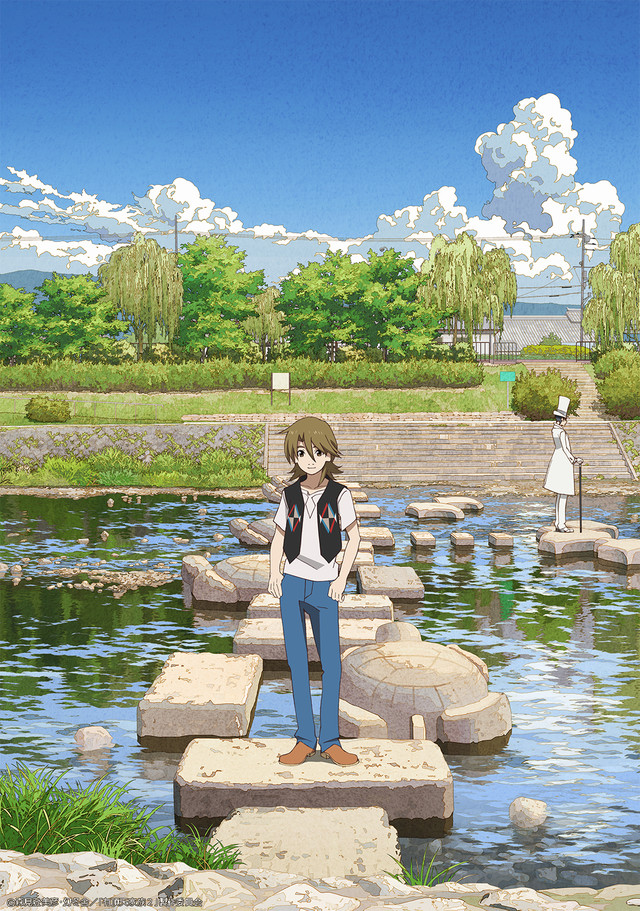 P.A. WORKS has announced the new season via a very detailed press release, so we present the highlights below...

“Uchoten Kazoku” (The Eccentric Family) is a television animation series that was broadcasted in Japan in 2013. The story of family of Tanukis (raccoon dogs) takes place in Kyoto. The eccentric comedic drama full of family love has been highly applauded with its beautiful animation and unique world. Even after the broadcast, fans from around the world continue to support the series. In 2013 December, at the “17th Japan Media Arts Festival Animation Division,” it was the only television animation to receive the “Excellence Award” that year.

The long-awaited sequel is based on Tomihiko Morimi’s book “Uchoten Kazoku Nidaime No Kicho” (published by Gentosha since 2015). The bestseller novel “Uchoten Kazoku” sold over 360,000 copies, and this is its second volume.

The core staff from previous animation series will return on this sequel. The character designs are created by the popular manga artist Yasuji Kumeta (“Zetsubo Sensei,” “Kakushigoto”), Masayuki Yoshihara is the director, and Lantis handles the music production. Animation production is by P.A.WORKS. This is the studio’s first sequel series.

“‘Once again, I have written another novel difficult to visualize.’

This was my thought when I finished writing the sequel. As a clumsy writer, I have lost my proper consideration for the production staff and could not withhold my wild fantasies. When I reflect upon the countless obstacles that everyone in the production staff will be facing, I am in endless remorse. Please, forgive this rambunctious author. This is an abbreviated formality, but with this comment, I hereby express my apologies, and offer my prayer for the birth of a masterpiece greater than the first season.”

“The highlight of “Uchoten Kazoku 2” is the attractive new characters. Please watch and read the first season, and then enjoy this new world to the fullest.”

“To visually adapt part 2 of the original novel, I felt the need for greater determination and to become more adventurous, even more than the previous season. We want to make this animation, but if we become careless, we'll end up in the Tanuki pot. In a world surrounded by fluffy furballs, we crave for that taste of happiness we previously had. We may roast in the inferno flames if we fail to grab hold of the spider's thread. Many thoughts filled my mind, and I realized that what were previously whispers coming from the fool's blood have now gathered into a resonating song.

By humming this song, even when I'm looking over the edge of the Friday’s Fellows’ Tanuki pot, I can dance with a smile.”