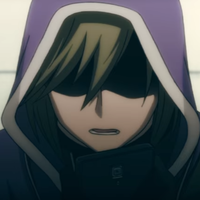 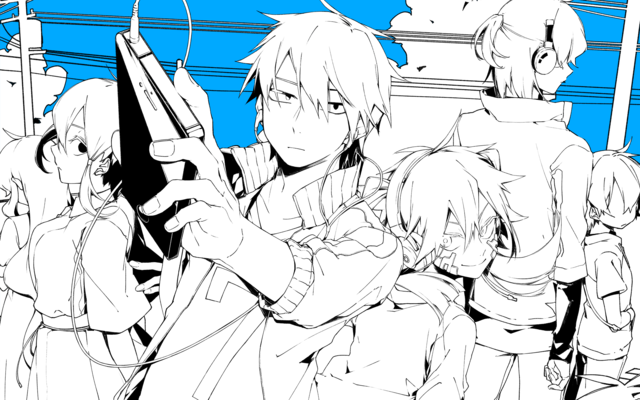 A new promotional video is now available online for Kagerou Daze - in a day's -, an upcoming animated short film that is based on the Kagerou Project cross-media franchise and that touts itself as Japan's first completely original work of animation created to take advantage of the MX4D theatrical format.

The Kagerou Project began as a series of Vocaloid songs created by Jin (Shizen no Teki-P) and has since expanded to include a series of light novels illustrated by Sidu, a manga adaptation illustrated by Mahiro Satou, and the 2014 anime TV series MEKAKUCITY ACTORS. The storyline involves a group of teenagers called the "Mekakushi Dan" who possess mysterious powers related to their eyes. 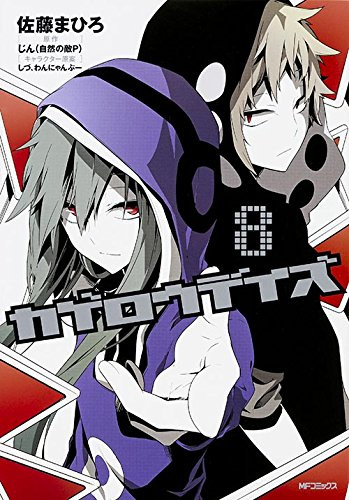 The MX4D format uses gimmicks such as gusts of wind, fragrances, smoke, and vibrations to provide theater-goers with a more immersive cinematic experience.

Kagerou Days - in a day's - is written by Jin (Shizen no Teki-P), directed by Sidu, and features animation by 1st PLACE and JUMONJI. The film will debut in Toho Cinemas theaters equipped for MX3D showings throughout Japan in November of 2016.