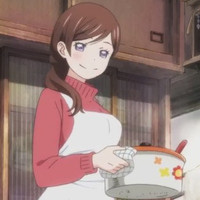 Four-member Japanese rock band BUMP OF CHICKEN's association with Chica Umino's (Honey & Clover, original character designs for Eden of the East) Manga Taisho, Kodansha Manga Award and Tezuka Osamu Cultural Prize-winning March Comes In Like A Lion goes back to a "Fighter" collaboration CD, released with volume 10. While "Fighter" will be featured as the end theme for the anticipated March anime, BUMP OF CHICKEN's opening theme has now been revealed as a song called "Answer."

Check it out in the new preview...

Sangatsu no Lion PV by pKjd 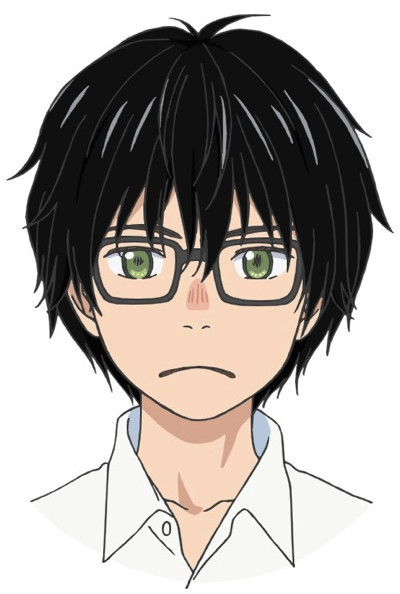 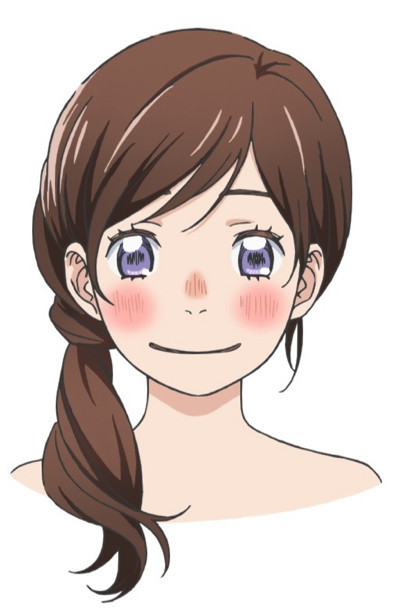 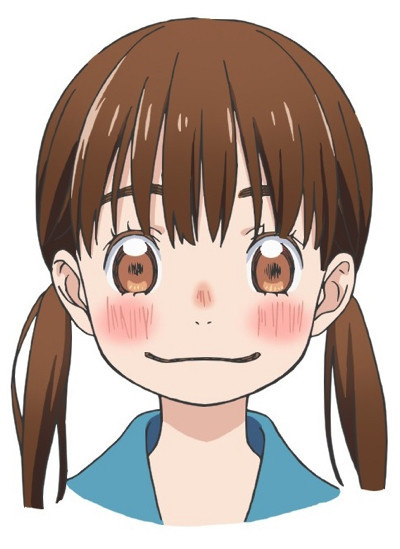 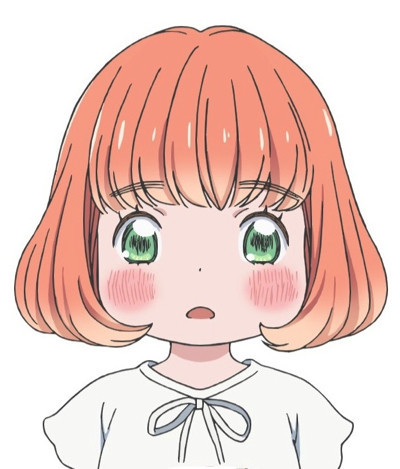 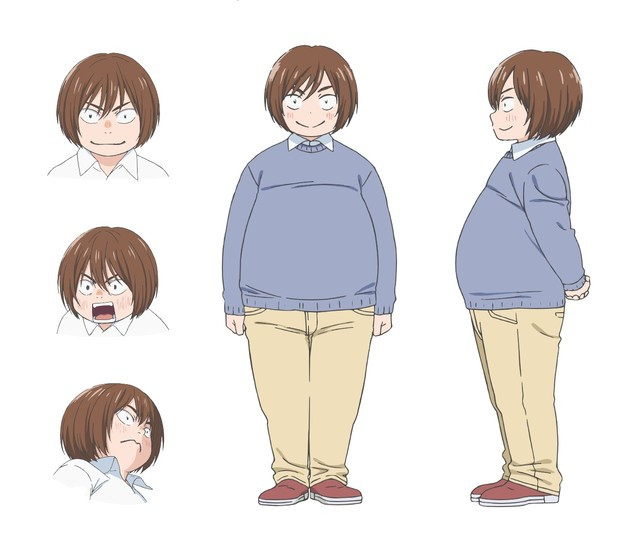 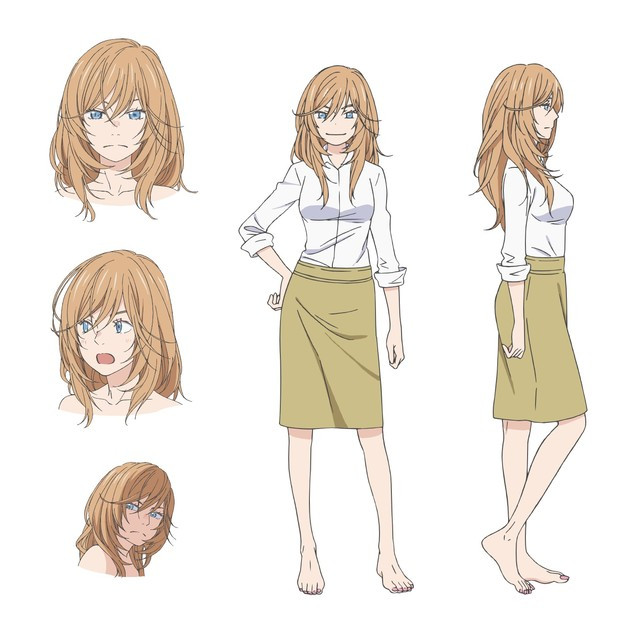 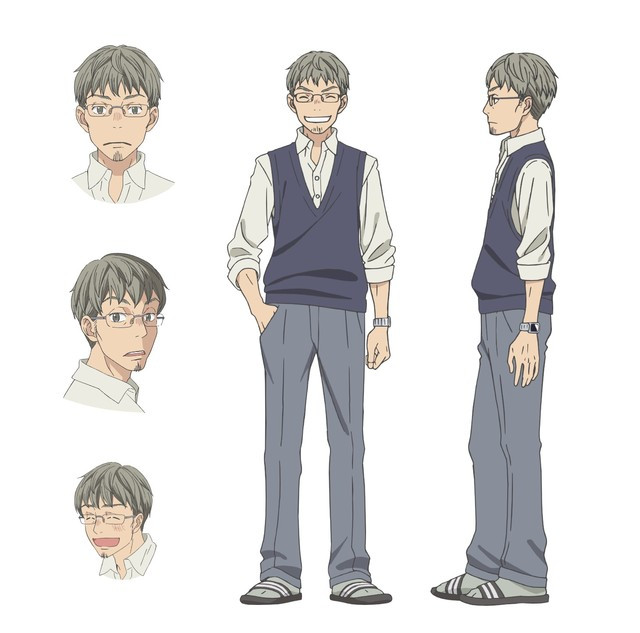 Exquisite Anime to Watch During Springtime