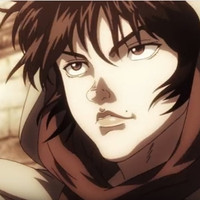 The official website for the 25th anniversary project of Keisuke Itagaki's martial arts-themed manga series Baki today posted a 70-second teaser for the newly-produced OAD (original anime disc) episode based on the ongoing fourth installment Baki-Dou, featuring the protagonist Baki Hanma's training and imaginary fights against the series' main characters (he had an imaginary fight against a giant mantis in the third installment Hanma Baki).

The OAD will be bundled with the 4,190-yen limited edition of the 14th tankobon volume of Baki-Dou to be released on December 6, 2016, and pre-orders will be accepted till October 6. Teiichi Takiguchi (Uninhabited Planet Survive!, The Garden of Sinners 4th chapter) serves as the director and character designer for Telecom Animation Film (Lupin the Third, orange).

The story focuses on battles against a clone of Musashi Miyamoto, one of the most famous and strongest

samurai/swordsman in the 16th to 17th century of Japan. 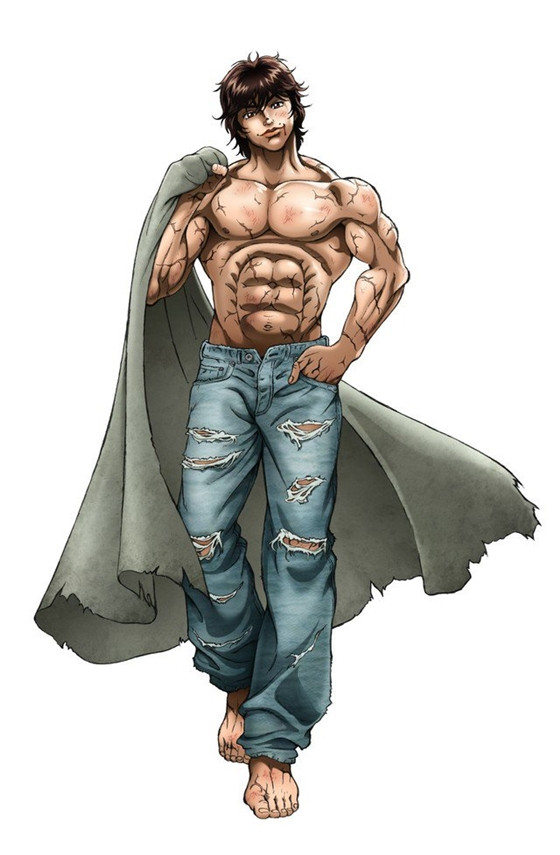 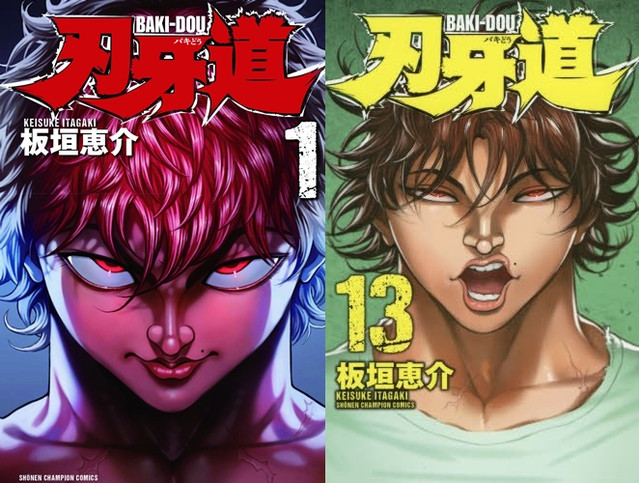