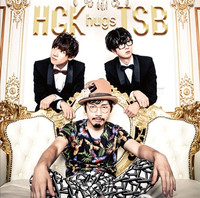 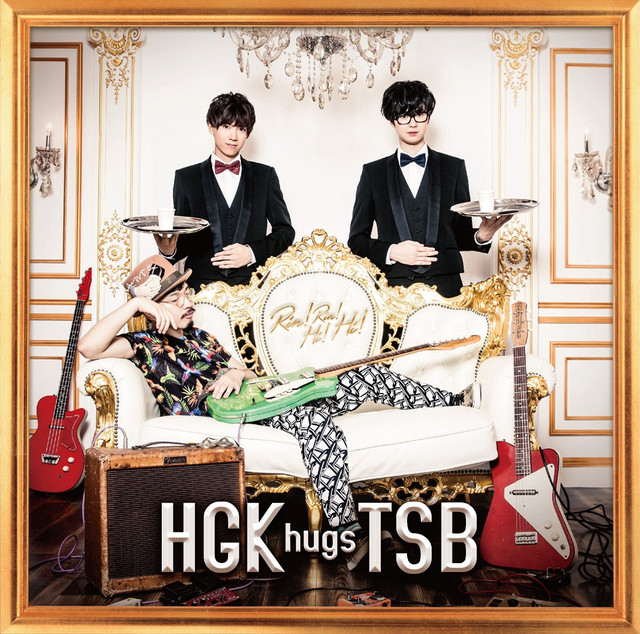 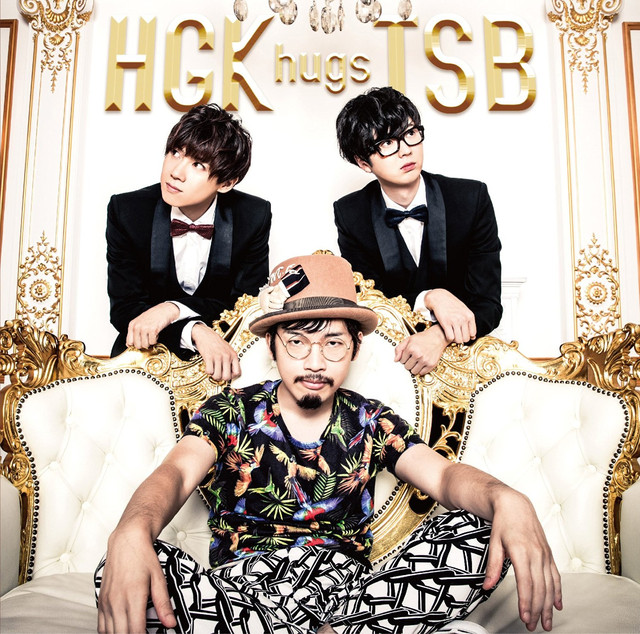 The TV anime Nanbaka is set to premiere in Japan on October 4 and will be also steamed on Crunchyroll. 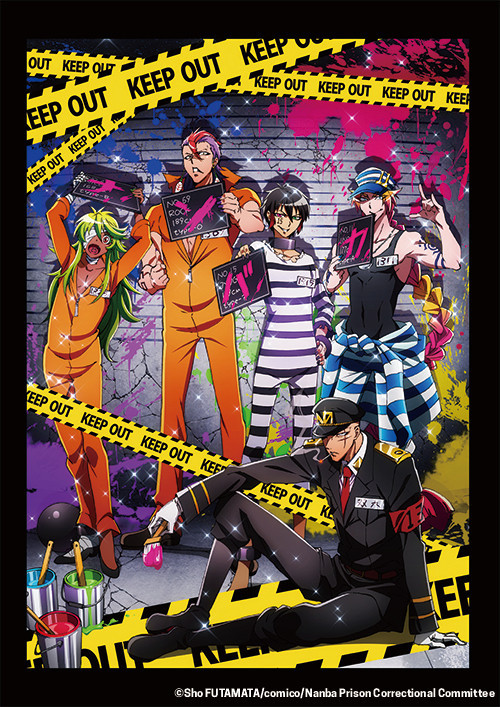