It's a big weekend for One-Punch Man as, on September 25th cast, along with theme song performers, reunite for a Fall Festival event. 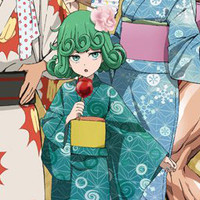 It's a big weekend for One-Punch Man as, on September 25th, cast Makoto Furukawa, Kaito Ishikawa, Yuki Kaji, Aoi Yūki, and Saori Hayami, along with theme song performers JAM Project and Hiroko Moriguchi, reunite for a Fall Festival event. Leading into that excitment, Good Smile Company has launched pre-orders for their Tatsumaki - Tornado of Terror Nendoroid.

The 'Tornado of Terror' that defeats monsters with her supernatural powers!

From the popular anime series 'One-Punch Man' comes a Nendoroid of the S-Class Rank 2 superhero, the 'Tornado of Terror' Tatsumaki! She comes with both a calm, collected and rather mysterious standard expression as well as a combat expression for battle scenes.

Her naturally curly green hair also comes with an interchangeable version to display the hair more ruffled up after using her esper abilities. She also includes some debris to control with her esper powers allowing you to recreate some psychic action scenes from the series! 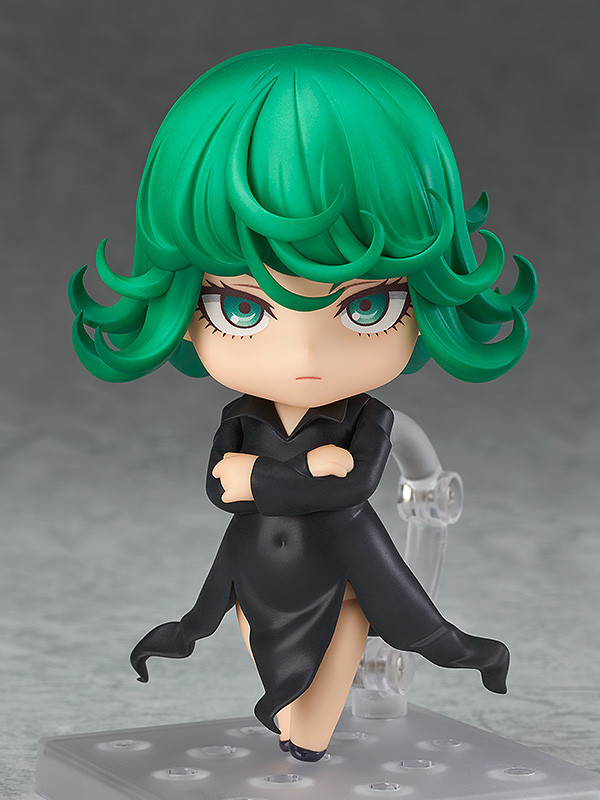 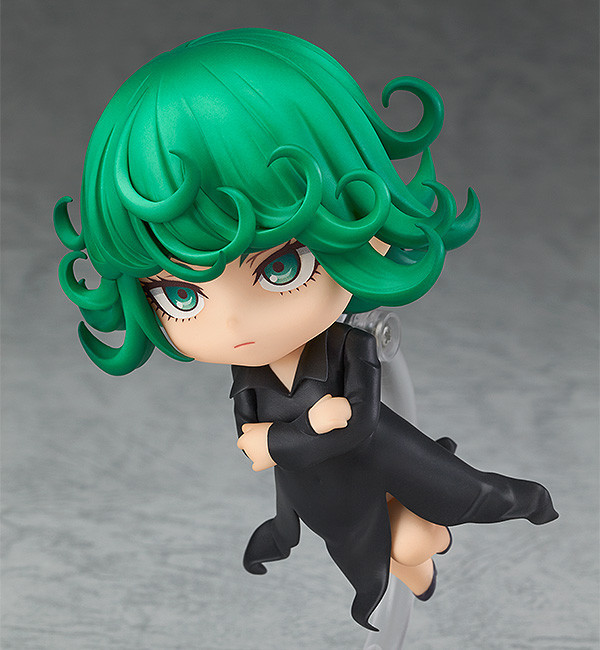 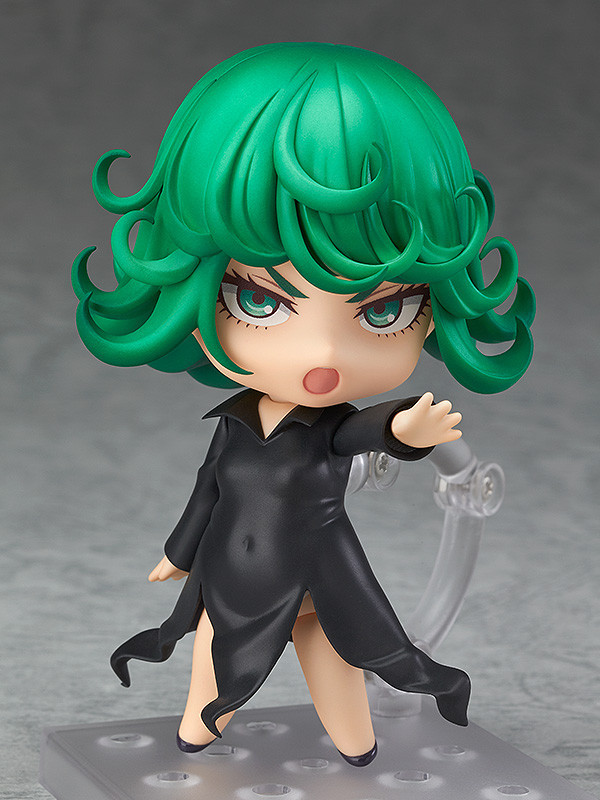 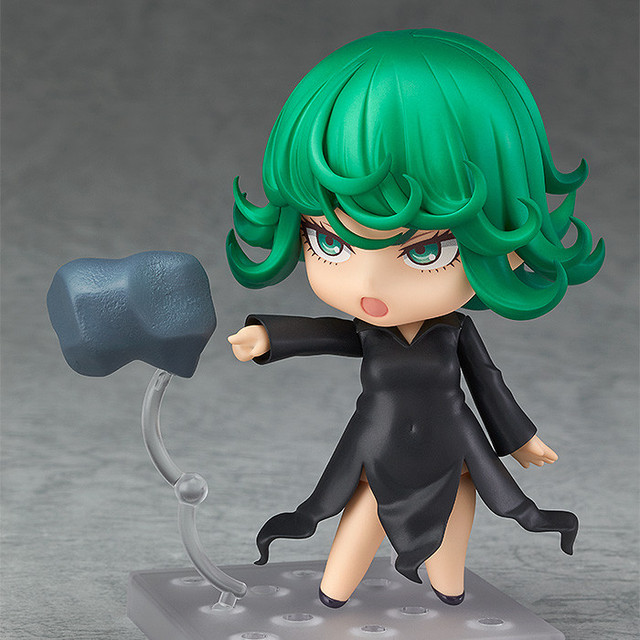 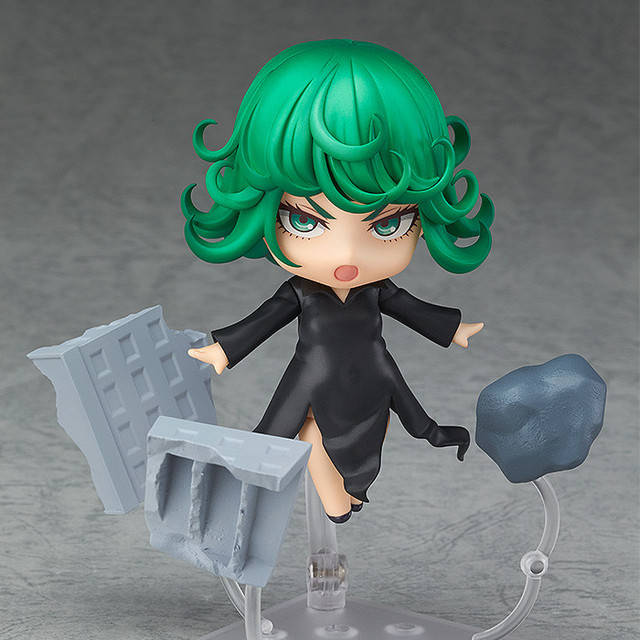 All of the Japanese One-Punch Man Blu-rays featured bonus CDs with audio dramas and traditional Ondo dances dedicated to the characters. To prepare for the weekend event, Bandai has bunched an introduction to this dance's terribly complex choreography. 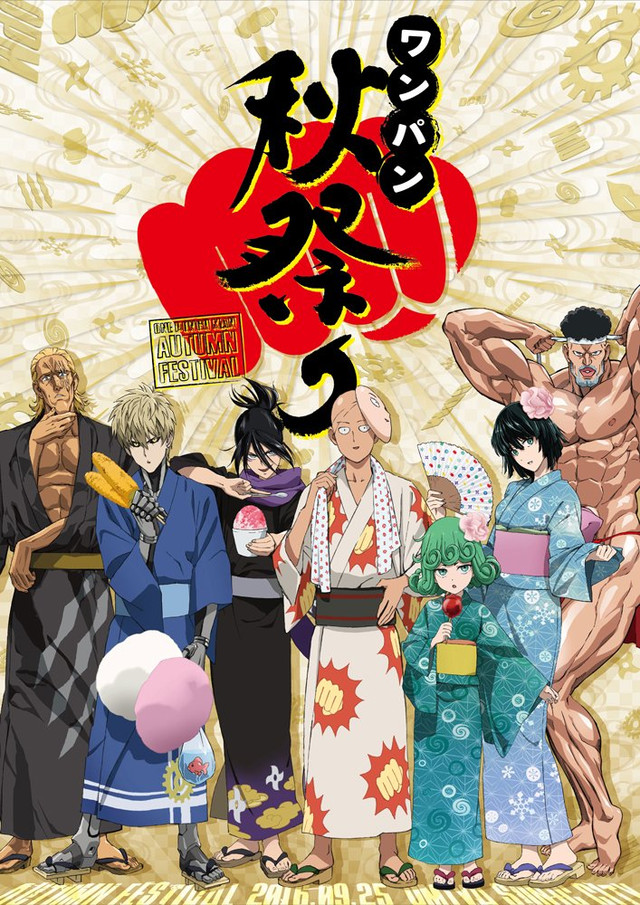 Tags
one-punch man
« Previous Post
"Fate/kaleid liner PRISMA ILLYA" Anime To Continue With Movie
Next Post »
Bell Has Never Looked As Badass As In New "Is It Wrong to Try to Pick Up Girls in a Dungeon?" Drama CD Cover Art
Other Top News
6 Comments
Sort by: