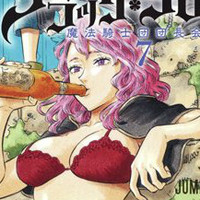 At the end of August, Shonen Jump revealed that a special anime episode based on Yūki Tabata's 2015 fantasy action series Black Clover will be screening at this year's Jump Festa event, touring November 27-December 4. An early look at next week's issue 42 of Shonen Jump has offered a preview of the manga magazine second vvisual preparing for the fantasy series adaptation.

My Hero Academia will also be getting an anime special for the upcoming Jump Festa 2017. Its original story, set between the first and second season of the TV anime, will be written by author Kouhei Horikoshi. Additionally, a new Food Wars! video animation will be screened.

Young Asta was born with no magic ability in a world where magic is everything. In order to prove his strength and keep a promise with his friend, Asta dreams of becoming the greatest mage in the land, the Wizard King! 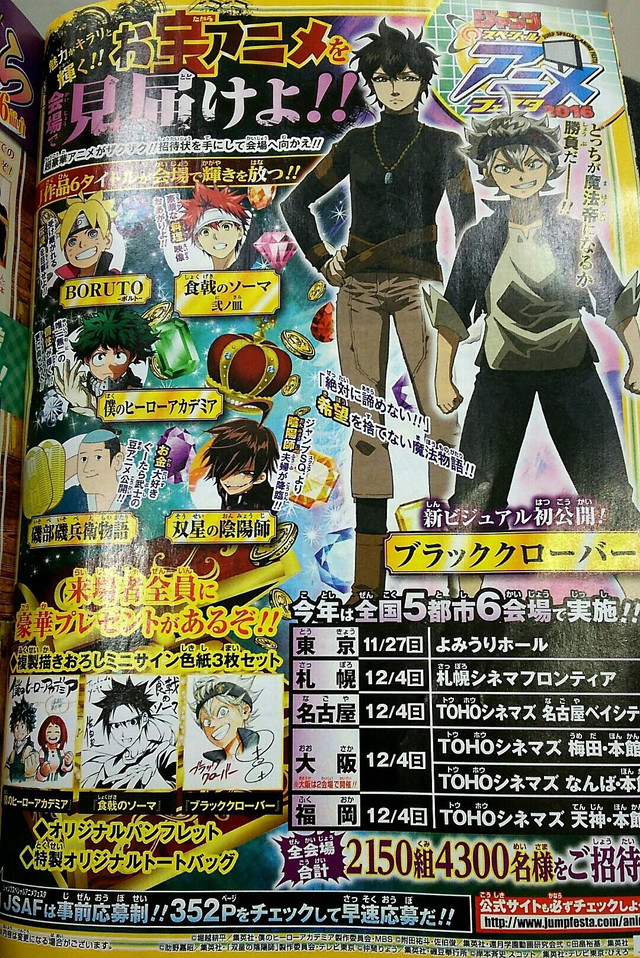 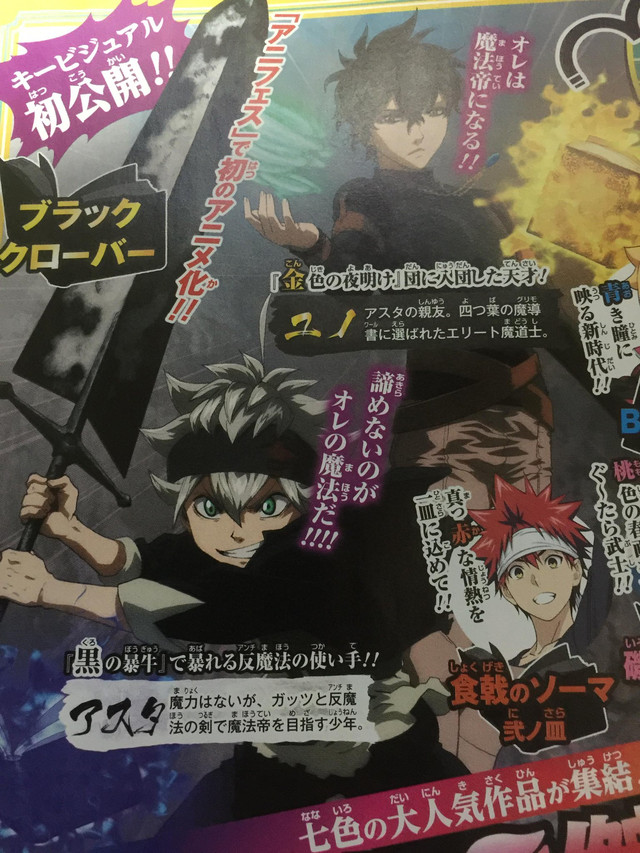 QUIZ: Can You Name These 15 Black Clover Spells?