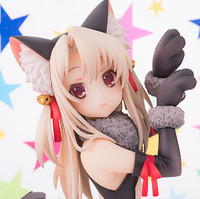 A year and a half ago, in anticipation of Fate/kaleid liner Prisma Illya 2wei Herz!, that summer's third adaptation of Hiroshi Hiroyama's Fate magic girl spin-off manga, Broccoli launched pre-orders for a "Beast" version of Illyasviel Von Einzbern. They offered a follow-up Miyu this year on Illya's birthday. Now, with this summer's fourth anime, 3rei!! wrapped up, it's AQUAMARINE's turn for a figure, to be distributed by Good Smile Company.

Soft? Fluffy? This 'Beast style' has both!

Her long silky hair that drapes over her shoulders, the soft looking gaps of bare skin that is contrasted by the fluffy outfit she wears creates a figure that any fans of Illya will enjoy in their collection! 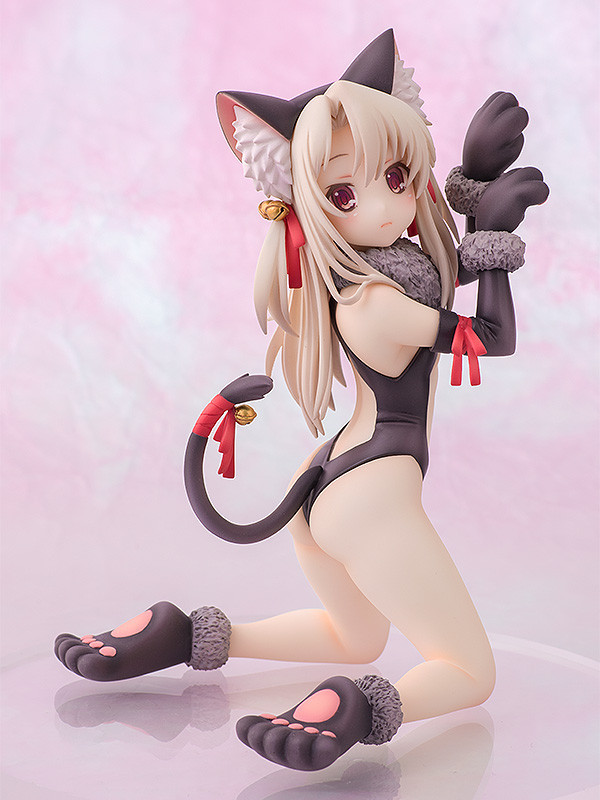 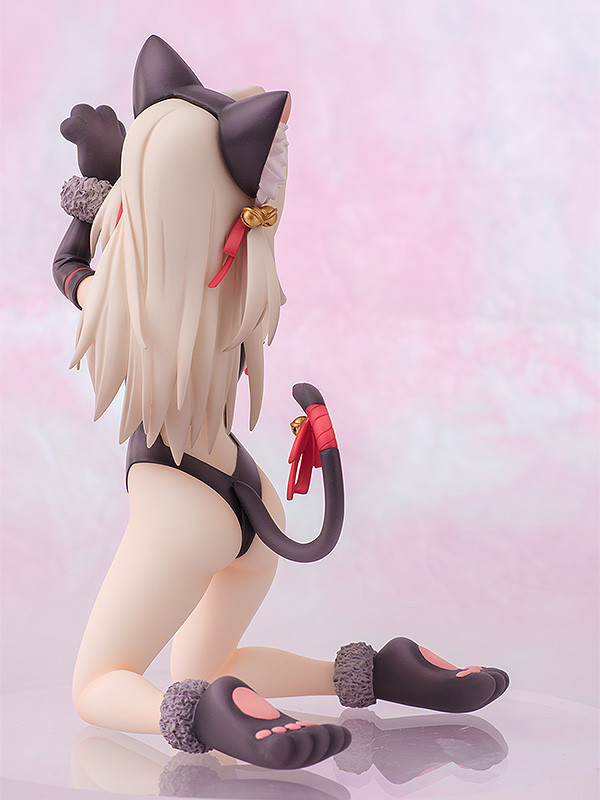 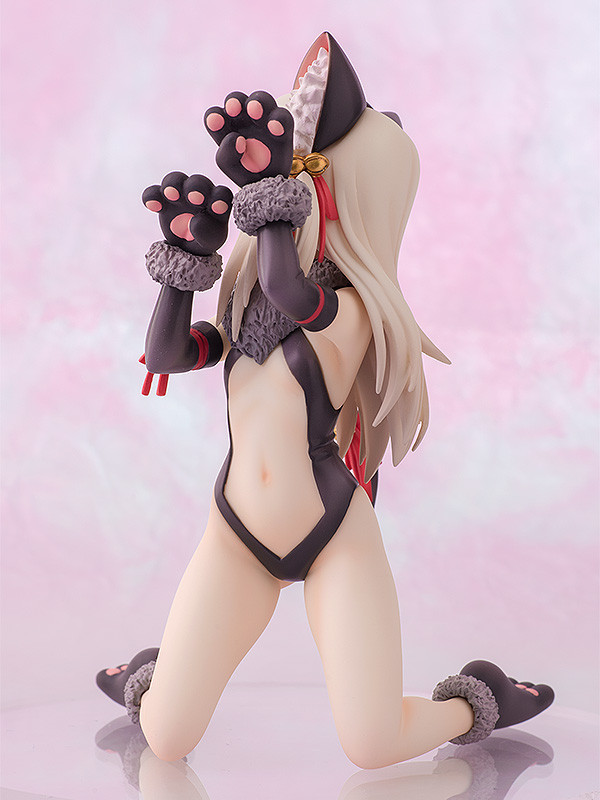 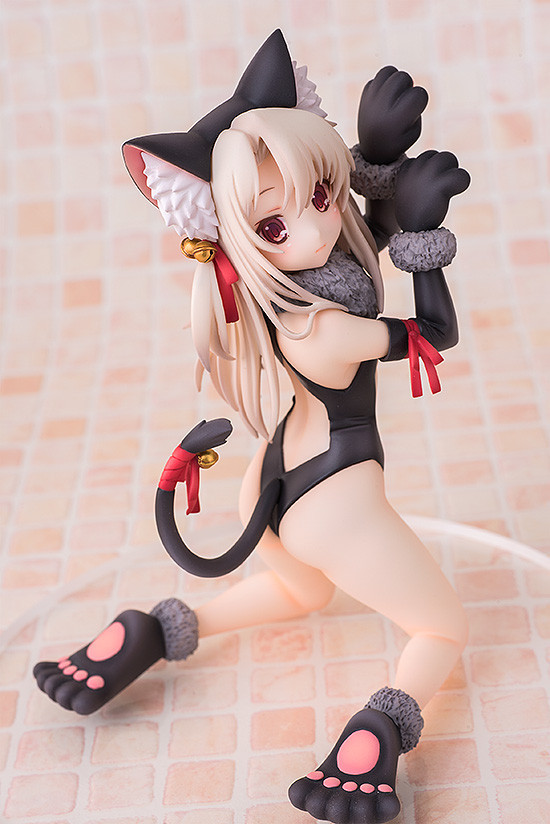 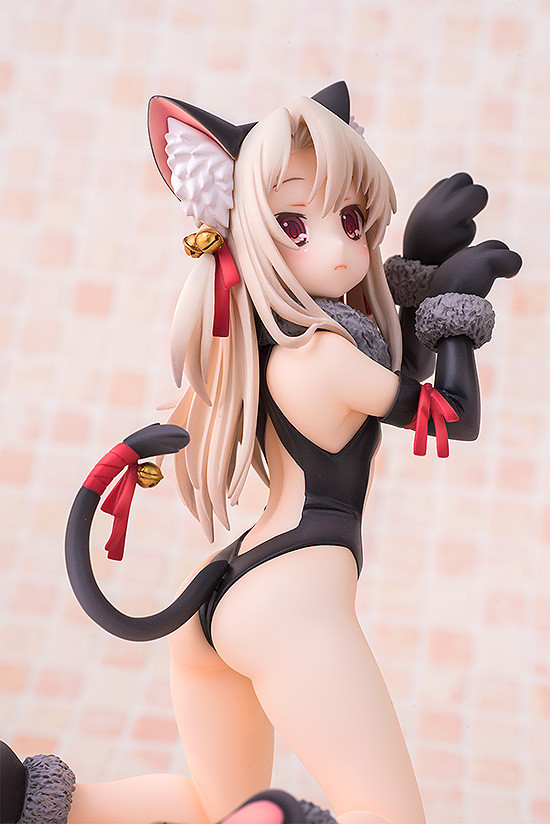 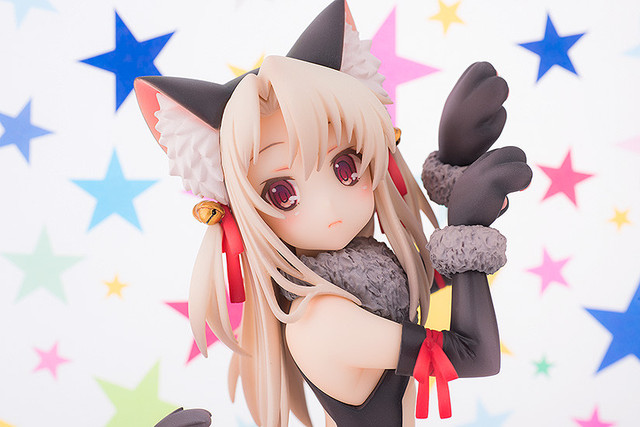 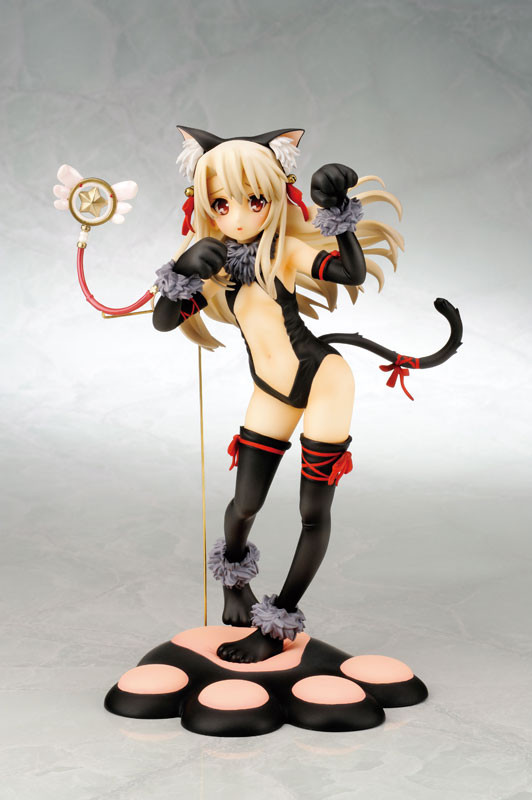 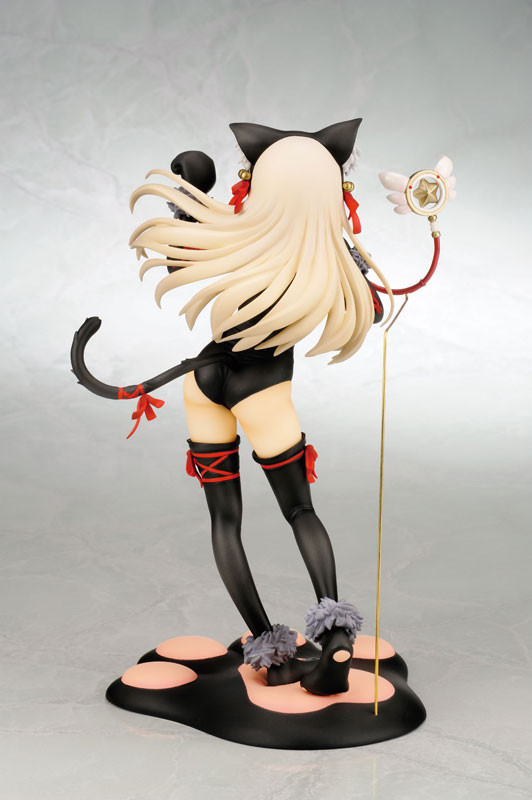 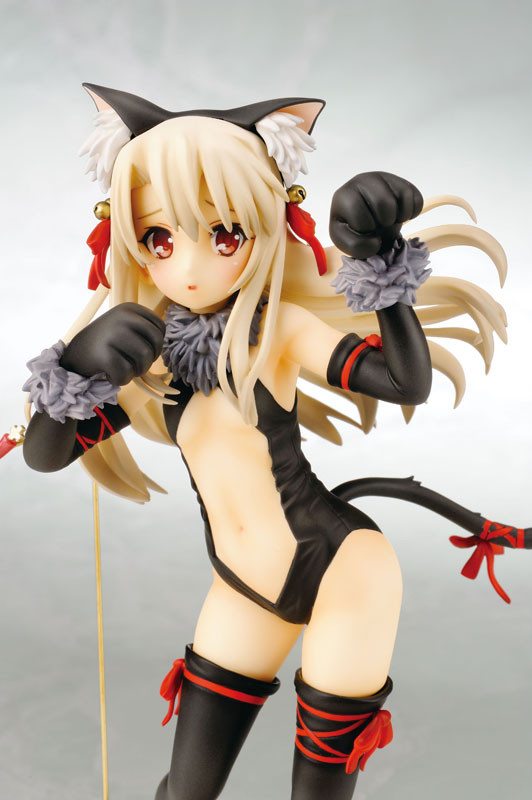 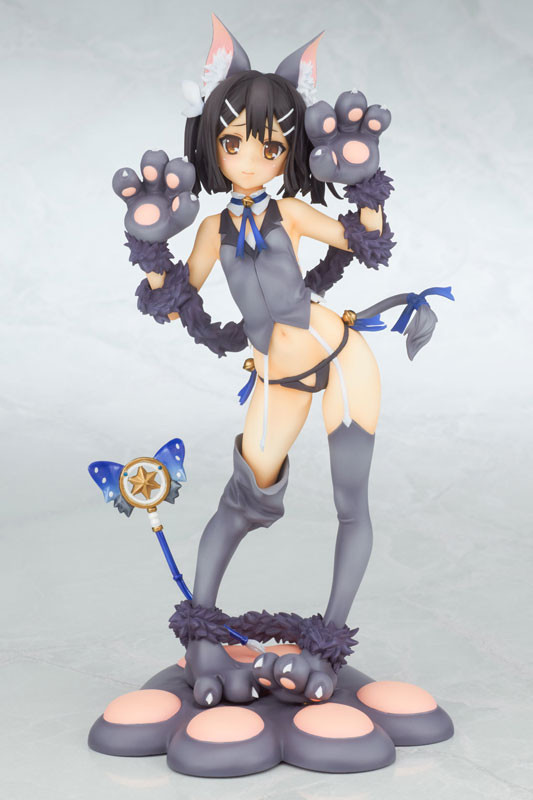 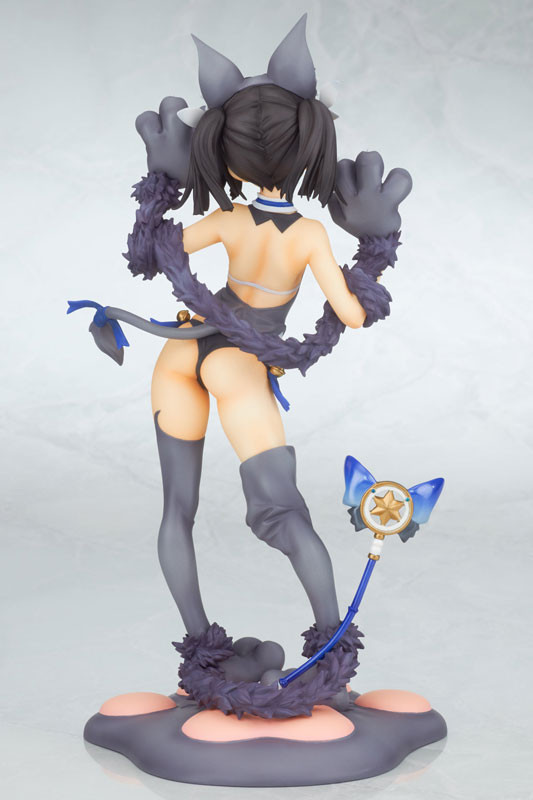 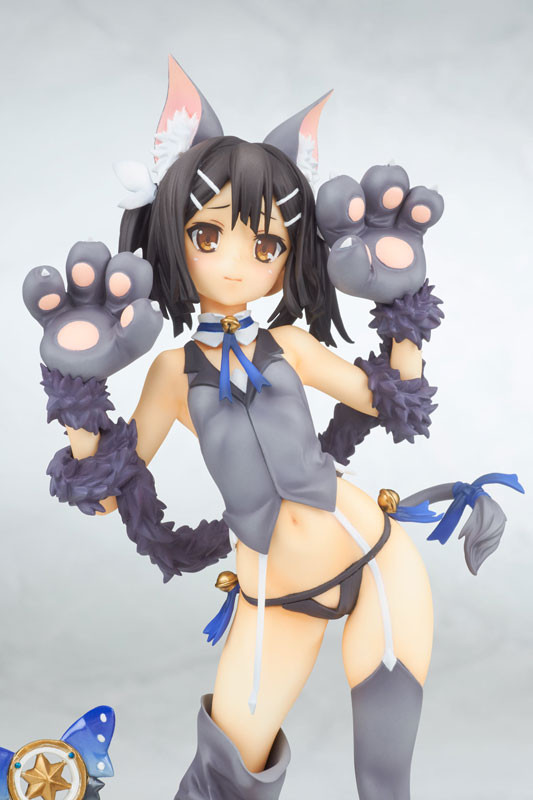