"Overlord" Seems To Be Scheming Something 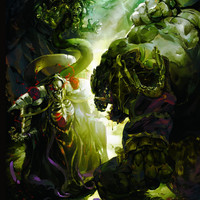 If the rumors are true, there might be some big news plans for Overlord coming soon. The September 30th limited edition of volume 11 of Kugane Maruyama and so-bin's light novel series, The Artisan of the Mountain Dwarfs, is set to feature a newly animated 30-minute Blu-ray featuring the super-deformed adventures of Ainz's combat maid squad, the Pleiades Six-Stars, along with the Floor Guardians.  Then, volume 6 of the Satoshi Ōshio and Hugin Miyama manga, slated for December 26th with the ladies reuniting for a new drama CD based on the volume 1 bonus story in which Albedo (CV Yumi Hara), Shalltear Bloodfallen (CV Sumire Uesaka ) and Aura Bella Fiora (CV Emiri Kato) debate armor.

Early chatter has it that the September 30th light novel release will feature an announcement on the series.

From the now deleted Tweets that kicked it off... 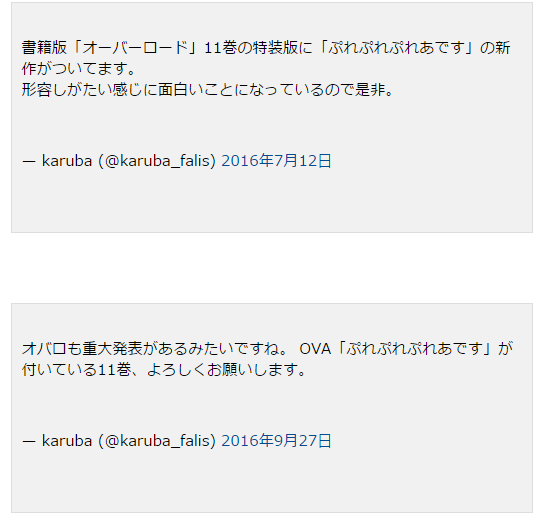 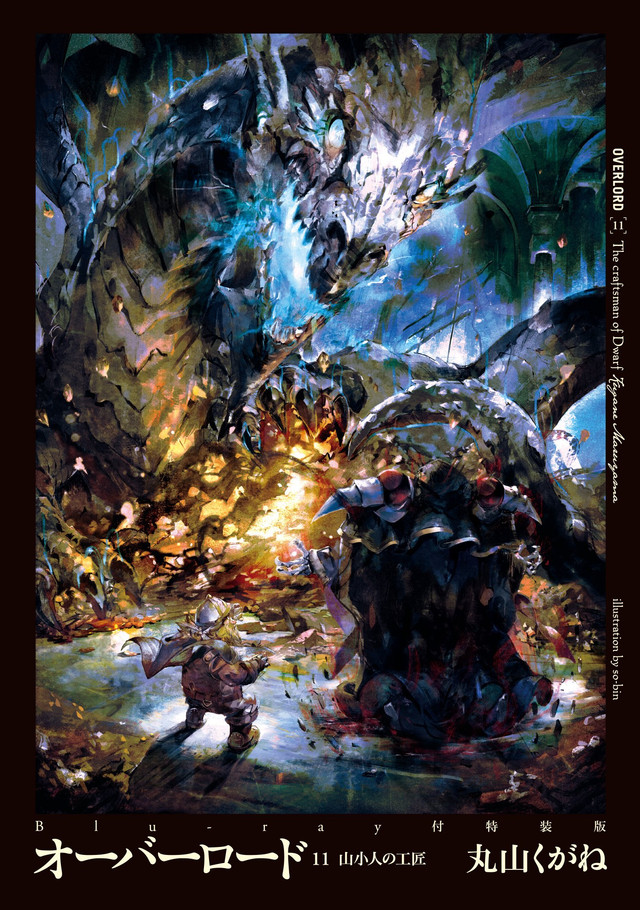 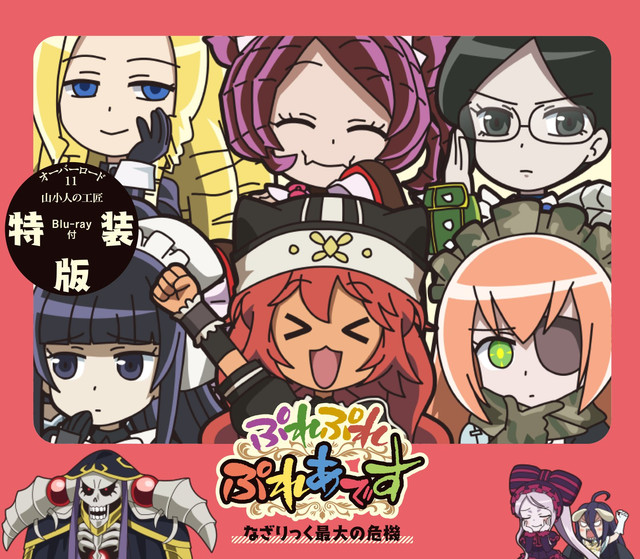 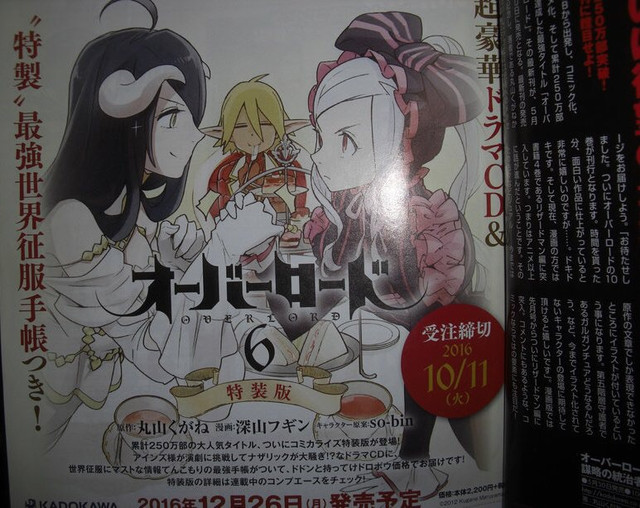