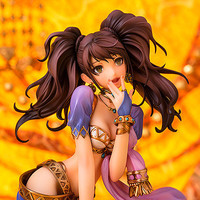 Demon summoning gave way to dancing as Megami Tensei tried out rhythm gaming in last year's Persona 4: Dancing All Night. Its Arabian Armor take on former-idol Rise Kujikawa is now the subject of a figure from AQUAMARINE, set to be distributed by Good Smile Company, and on sale ahead of a release next May.

Risette making a comeback with her best performance yet!

The Persona series is celebrating its 20th anniversary this year, and from the popular rhythm game in the series 'Persona 4: Dancing All Night' comes a figure of the idol Rise Kujikawa, known to her fans as Risette, dressed up in her Arabian Armor outfit!

The intricate accessories that adorn her clothes have all been carefully sculpted giving Risette an elegant appearance even while wearing a rather revealing outfit! Be sure to add this cute and charming Risette together with her gorgeous outfit to your collection! 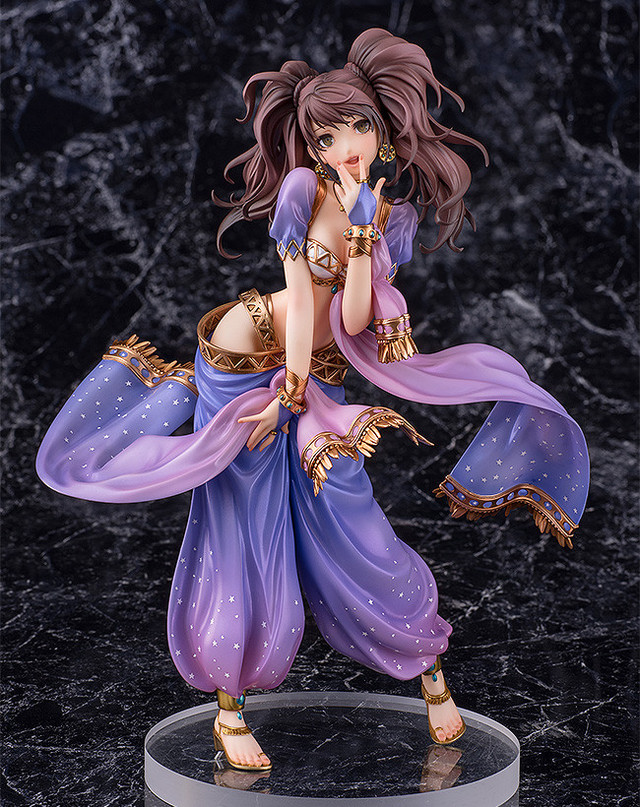 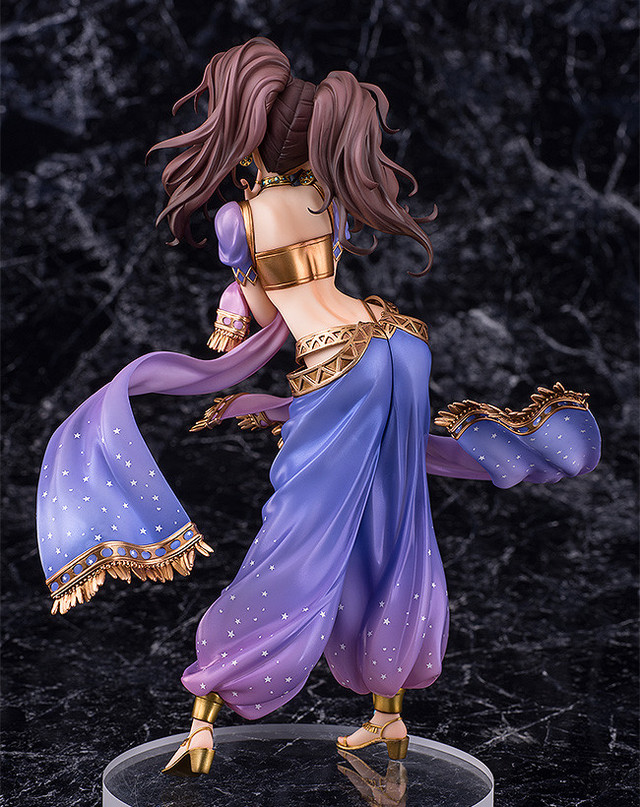 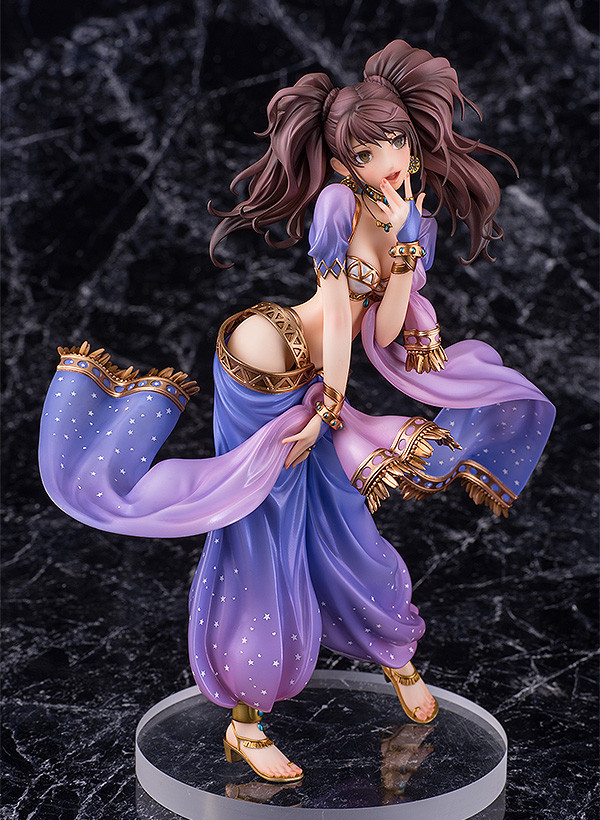 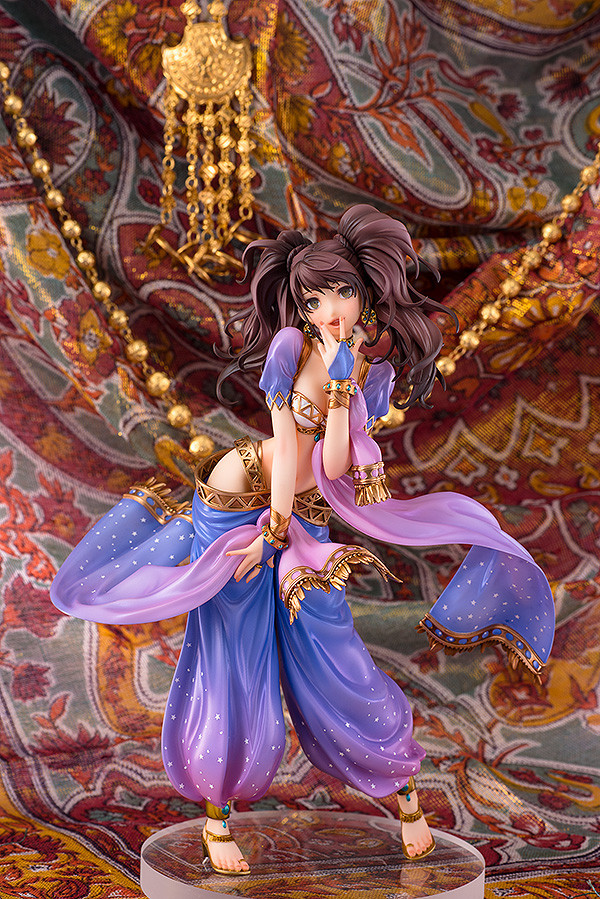 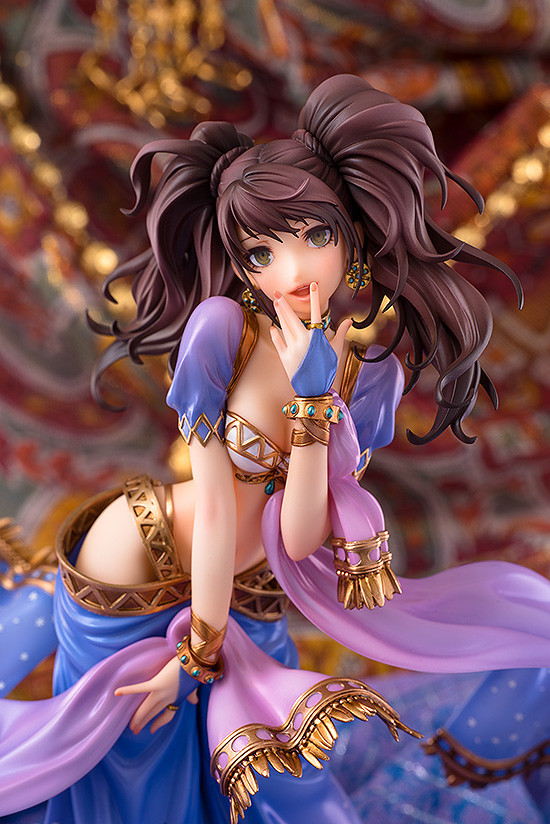 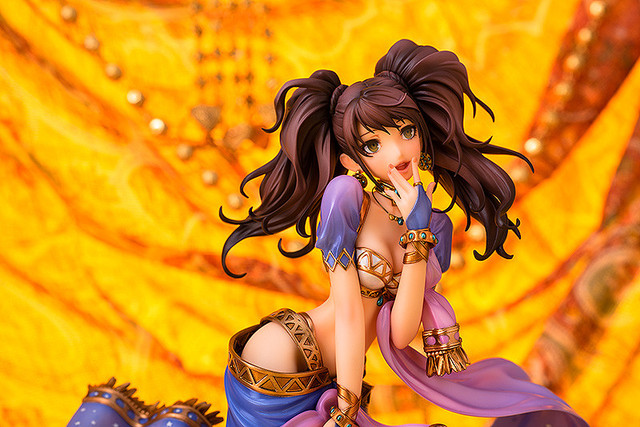