A new anime project was announced, but since there have been no details, speculation is that the upcoming news will concern that 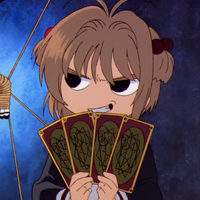 An early look at the November issue of shoujo manga magazine of Nakayoshi, out in Japan on October 3rd, will be teasing an announcement concerning Cardcaptor Sakura, to be revealed in the monthly's December issue on November 3rd.

The CLAMP magic girl series makes its 20th anniversary return in a manga that reintroduces heroine Sakura Kinomoto in her first year of junior high school. A new anime project was also announced, but, since there have been no details, speculation is that the upcoming news will concern that. 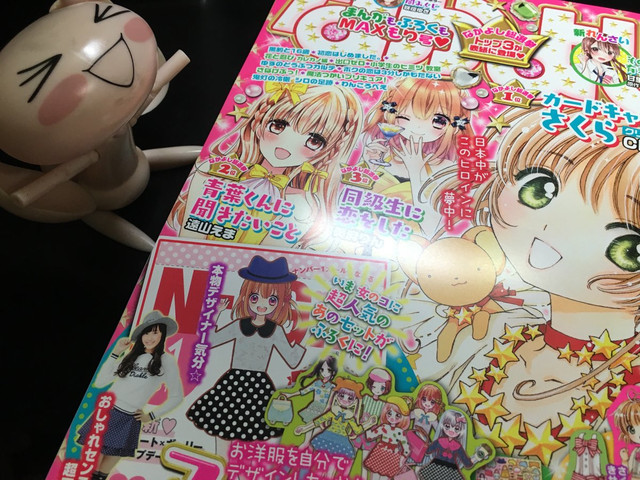 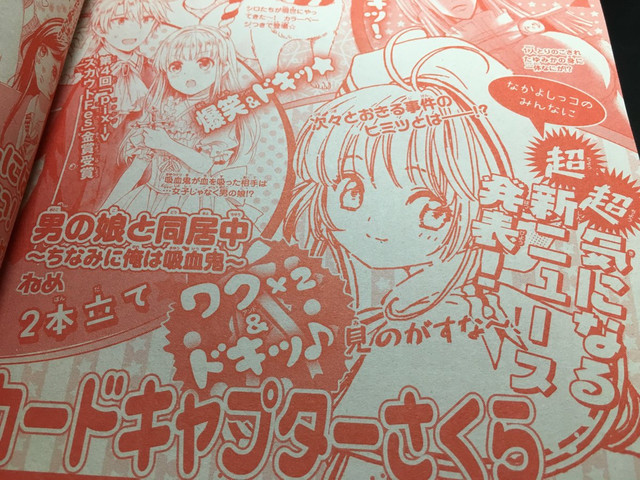