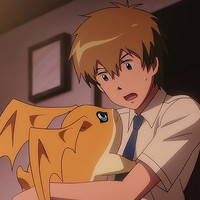 Following the first part "Saikai (Reunion)" in November 2015 and second "Ketsui (Determination)" in March 2016, "Kokuhaku (Confession)," the third part of the six-part anime film project Digimon Adventure Tri., was released at 11 theaters across Japan last Saturday, September 24, and has earned a decent 55 million yen from its first four days.

The fourth part "Soushitsu (Loss)" is set for theatrical release in Japan on February 25, 2017. 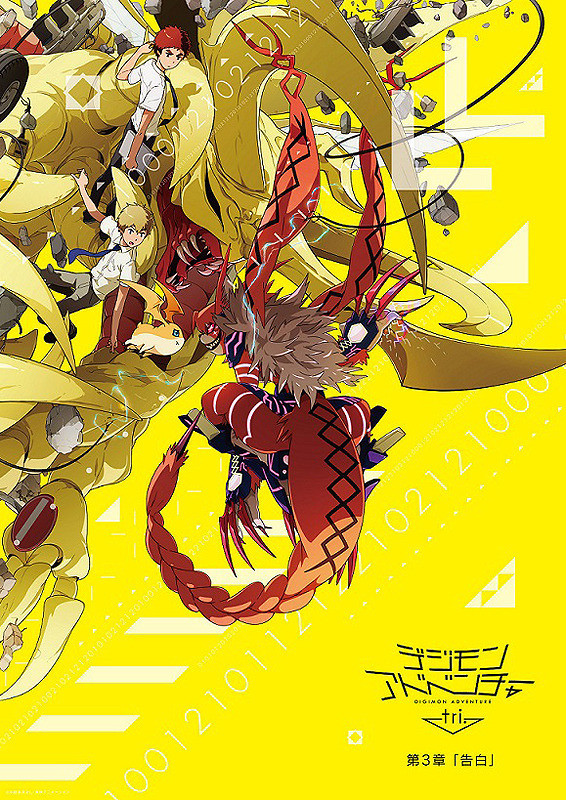 Blu-ray set to be released on November 2 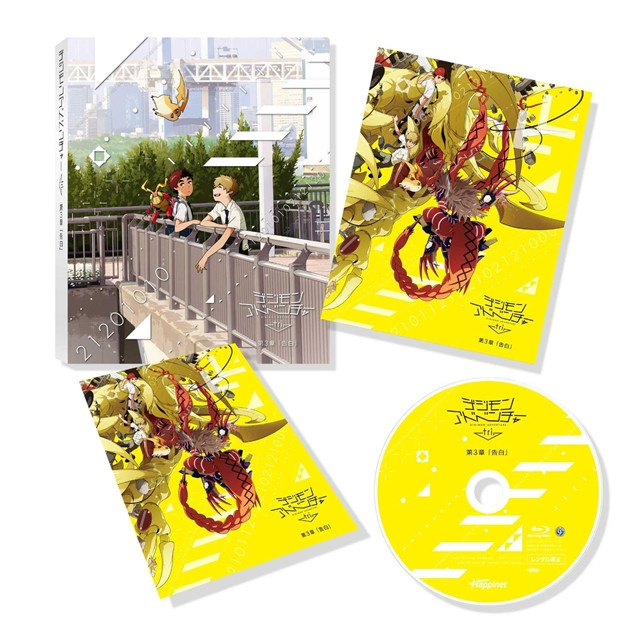 members will be able to watch it starting October 23. It is available in the following territories: United States,