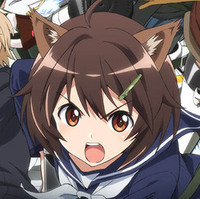 Previously announced as part of Crunchyroll’s epic Fall Rollout special, we finally have more info on simulcast plans for Brave Witches, the latest in the Strike Witches franchise...

Brave Witches begins streaming on Crunchyroll on 10/5 at 11:05am PT and will be available worldwide except Asia. 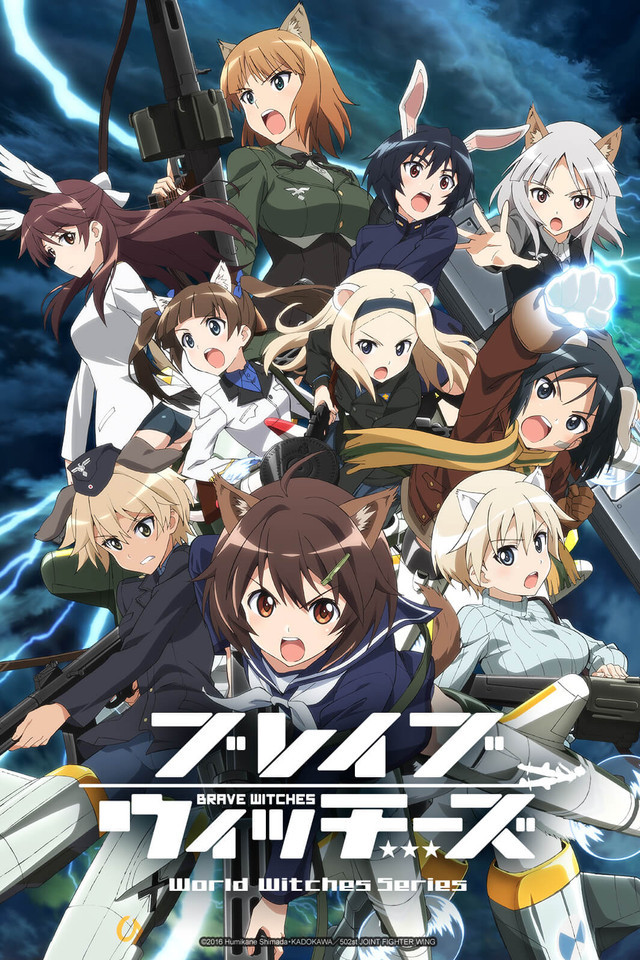 In 1930, the enemy of humanity, "Neuroi," suddenly appeared in Europe. Normal weaponry was ineffective on the Neuroi, and the only ones capable of fighting them were young girls with magical powers, known as "Witches."

"Brave Witches" takes place in between seasons 1 and 2 of "Strike Witches."

In September of 1944, thanks to the actions of the Allied Forces, with the 501st Joint Fighter Wing "Strike Witches" at their center, the Neuroi nest in the skies above the Republic of Gallia was eliminated, ensuring the security of western Europe. The Allied Forces took advantage of this victory to plan to take their resistance to central and eastern Europe in earnest. At their base in Petersburg in the Empire of Orussia, the 502nd Joint Fighter Wing "Brave Witches" prepared to receive orders to deploy... With the hope of mankind at their backs, the courageous Witches of the 502nd take to the cold skies over eastern Europe.