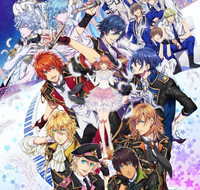 Crunchyroll busted out another fall season announcement tonight with the reveal of Utano☆Princesama Legend Star. While slightly delayed from its normal schedule, the first episode will launch on Saturday, October 1, with future episodes set to broadcast on Saturdays at 10:00am Pacific Time. 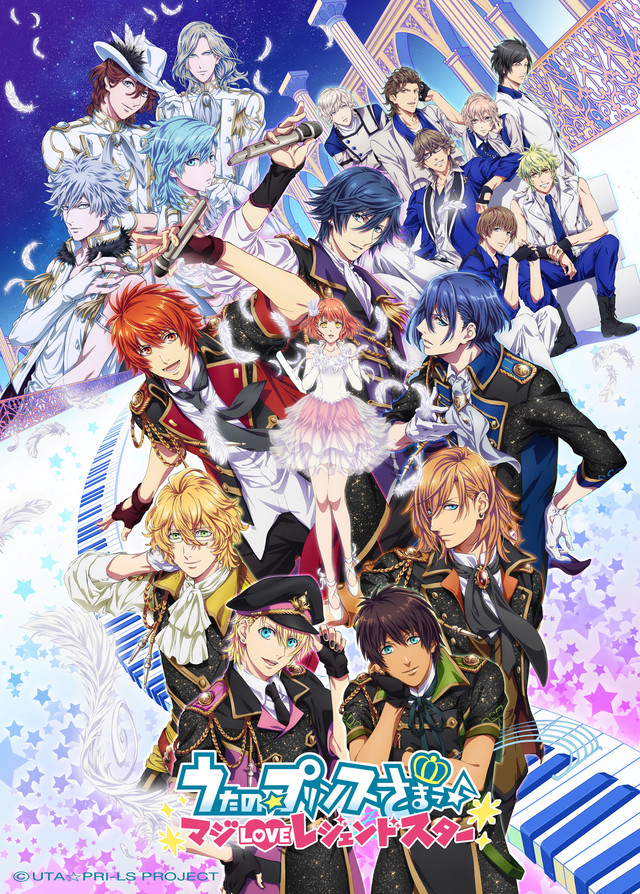 In this new season, the stars and heavens collide once more as our vibrant vocalists delve deeper into the competitive and turbulent idol world. With HE☆VENS on the rise, ST☆RISH and Haruka must up their game to bring their performances to sparkling new heights!