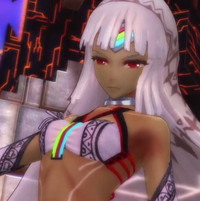 The final two Servant clips for Fate/Extella: The Umbral Star debuted last week, so it's time to zoom out to see the bigger picture with the second full promo. You can see some brief story setup below, followed by a rapid-fire intro to all the Servants and plenty of action footage.