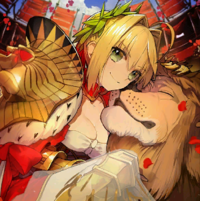 It's time once again (or the first time really, but play along with the game's fiction) for Emperor Nero Claudius' Autumn Festival. Here, Servants from smartphone RPG Fate/Grand Order battle each other for prizes and the honor of Nero Claudius Caesar Augustus Germanicus (aka "Red Saber," "Aka Seiba" for "Fate/EXTRA Playable Saber") in a grand tournament. And, of course, there are new illustrations for this great patron of the arts.

Praise Me! - art by Kou Mashiro 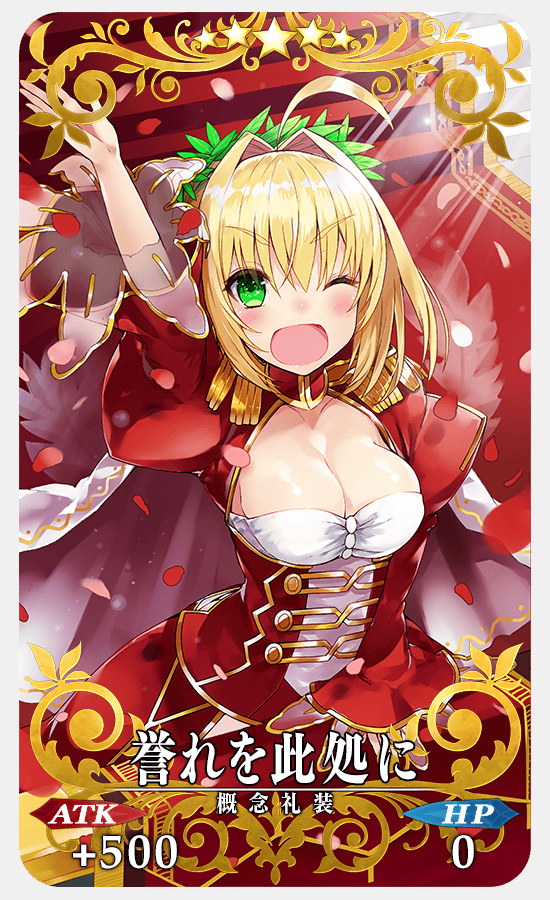 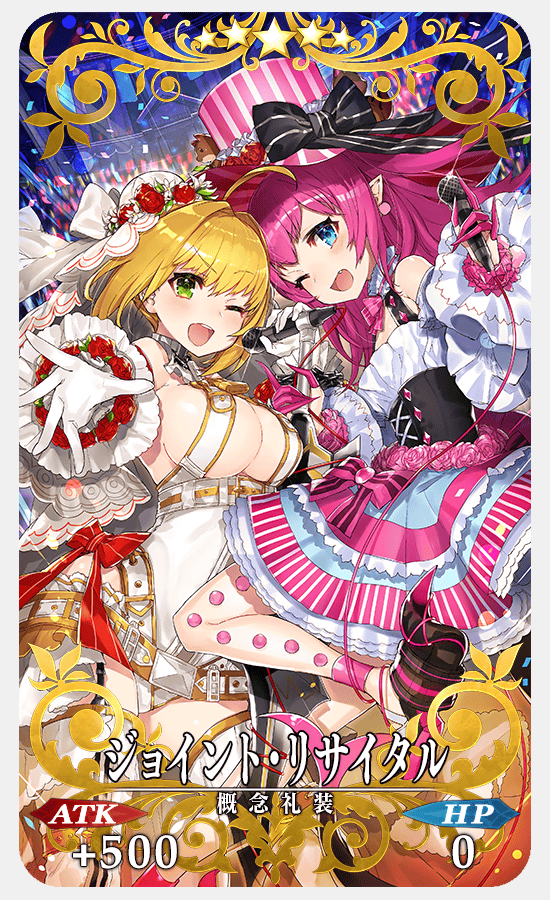 Princess of the White Rose - art by Kunieda 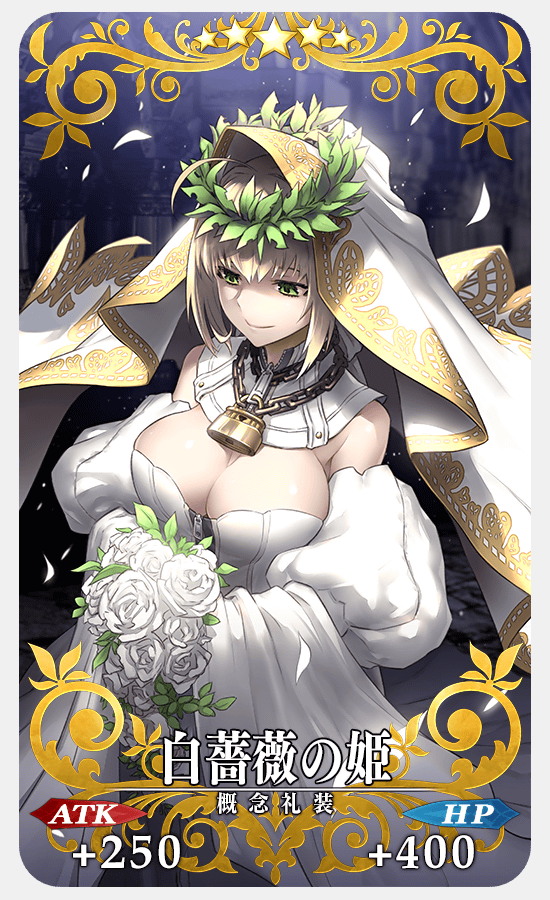 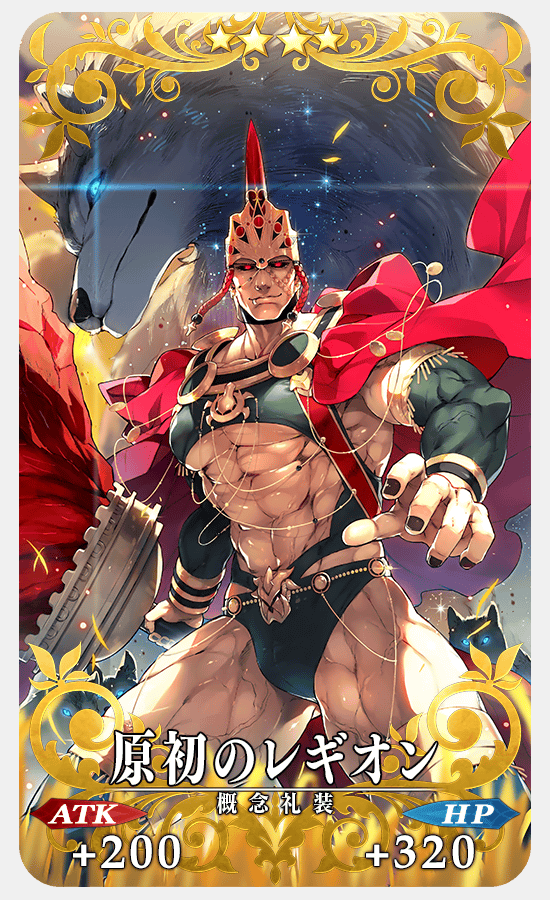 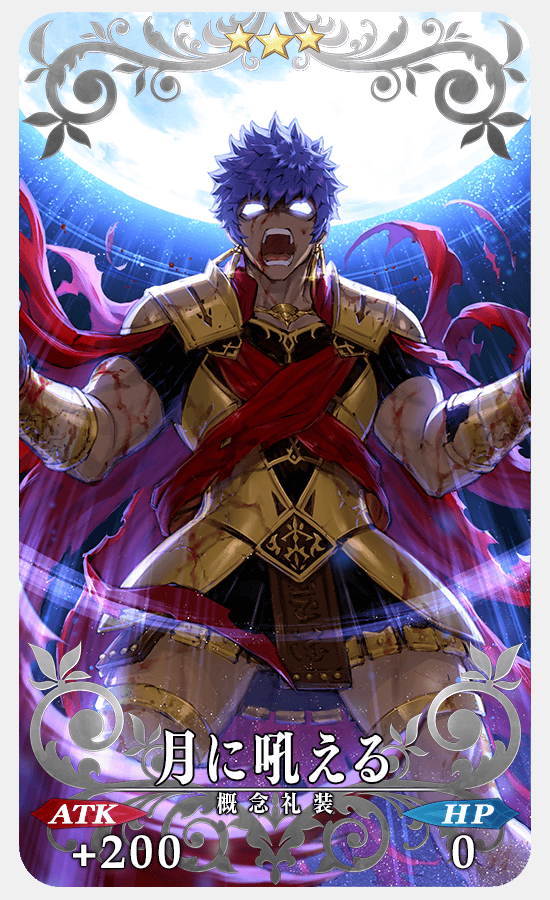 Must have cleared Fuyuki to participate. Fight in Tournament and Exhibition Quests to grab rewards!#FateGO pic.twitter.com/zaRehEDLOG

Finally, the event gacha features all the Roman Servants, as well as three new CEs!#FateGO pic.twitter.com/UiJOv6yJ9g 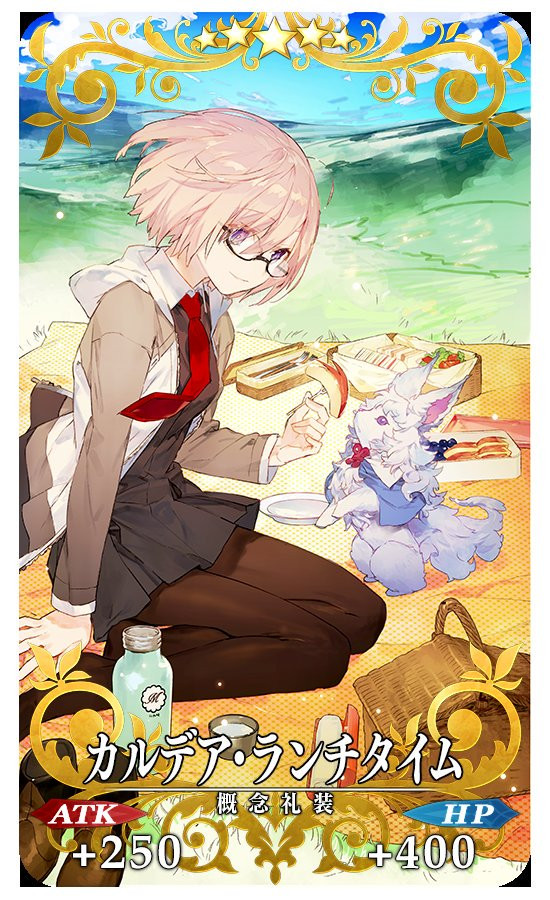 Speaking of Matt/Mash, there's one of a number of F/GO figures that went on sale this week.

"My figma is complete. Heading into battle!"

From the popular game 'Fate/Grand Order' comes a figma of the Shielder demi-servant, Mash Kyrielight! 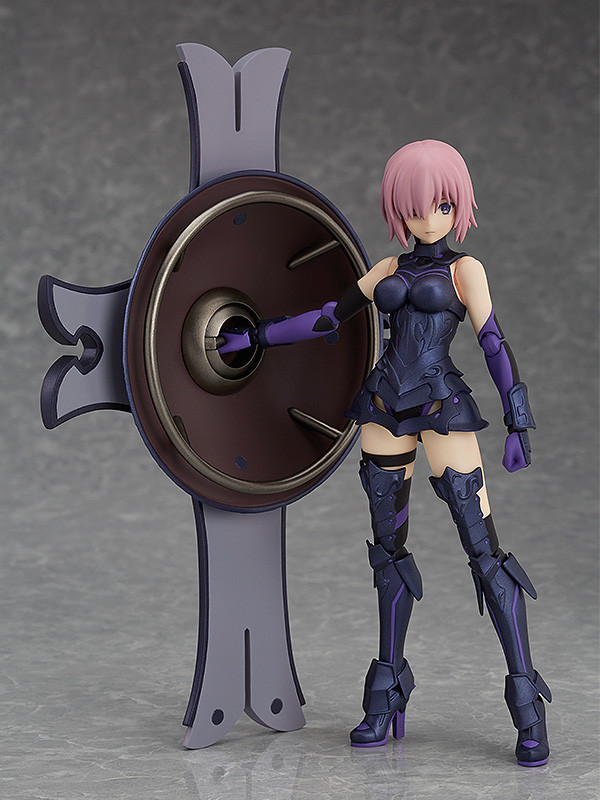 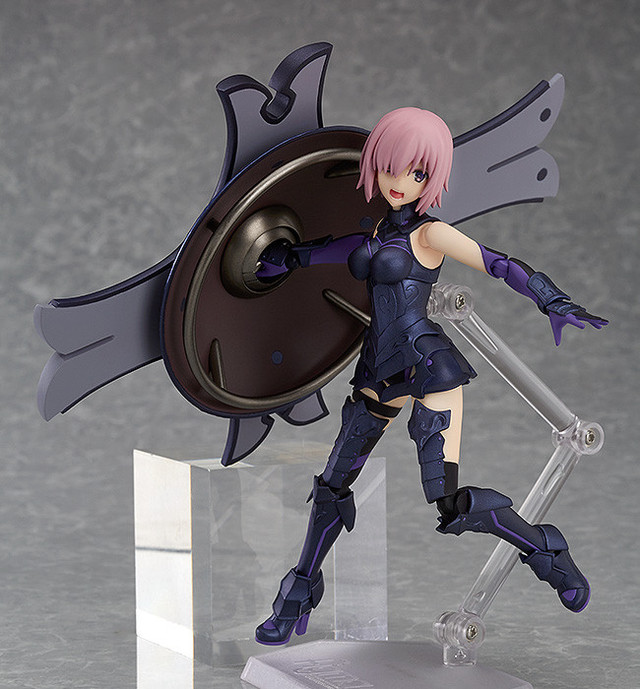 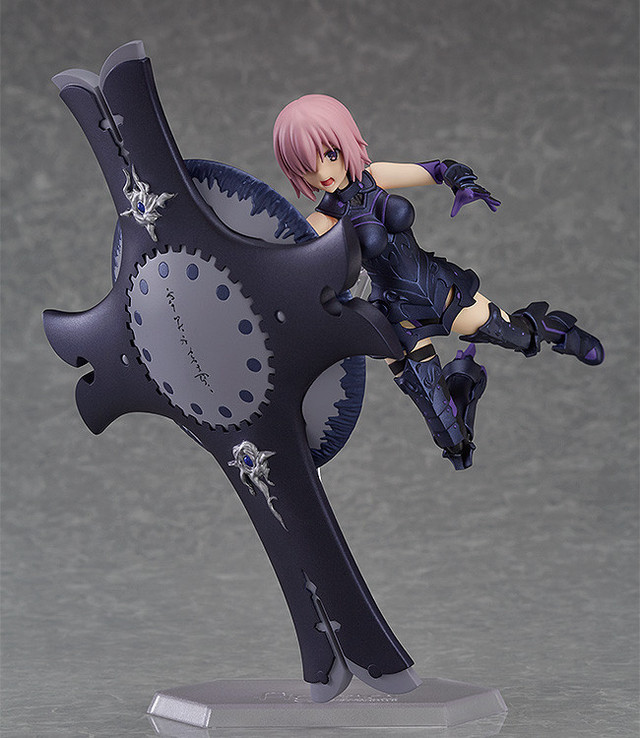 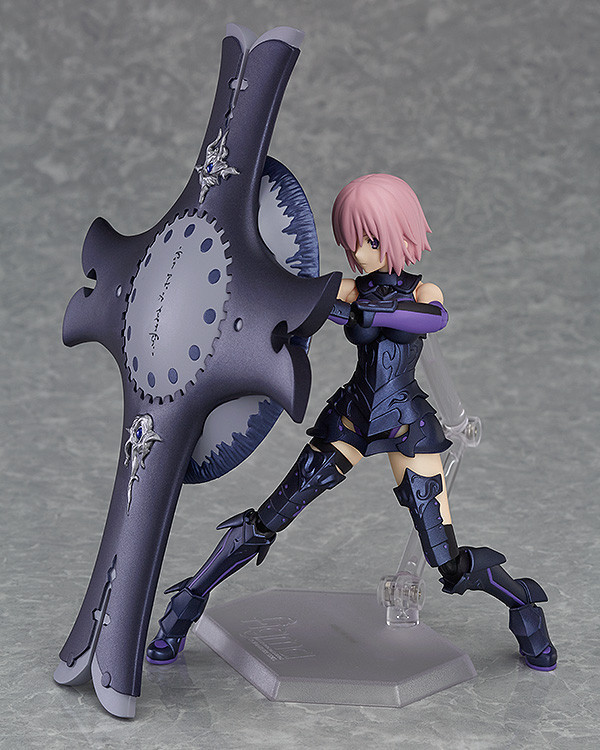 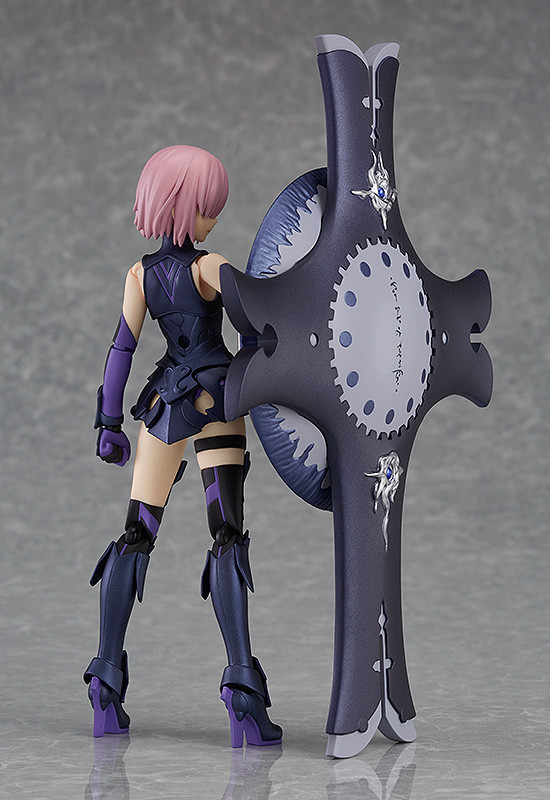 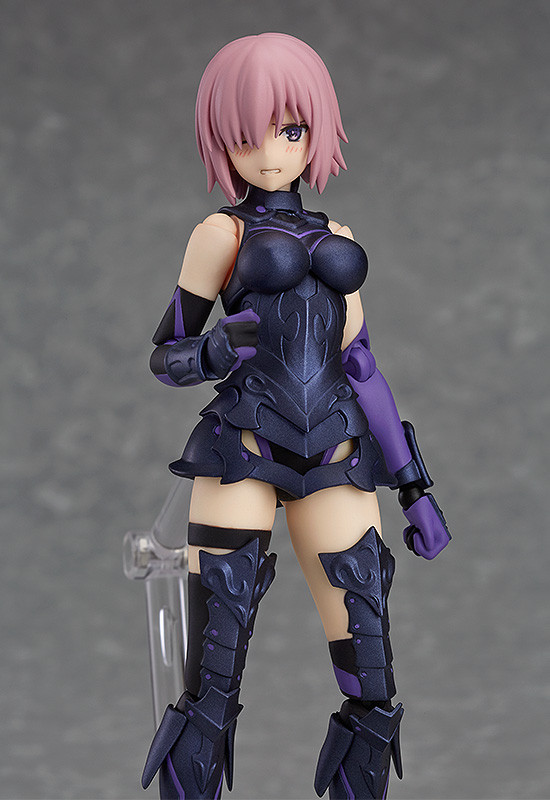 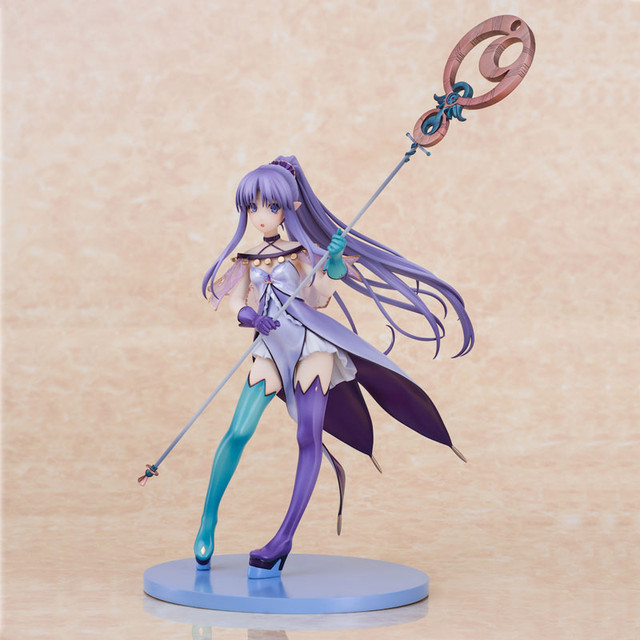 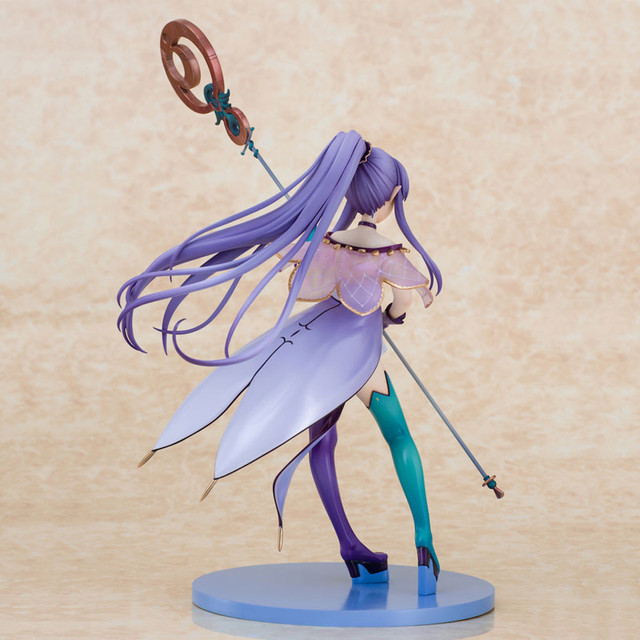 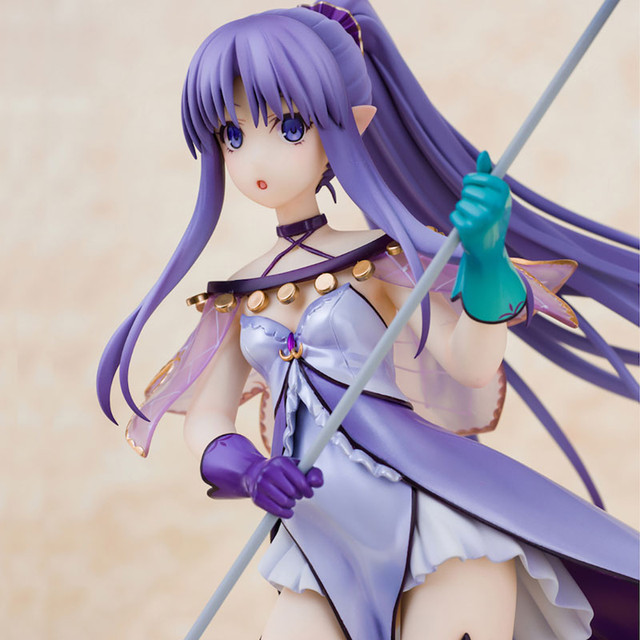 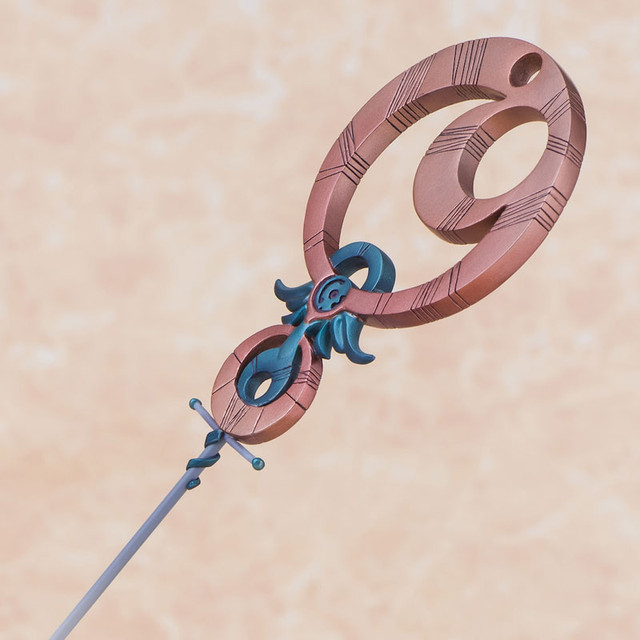 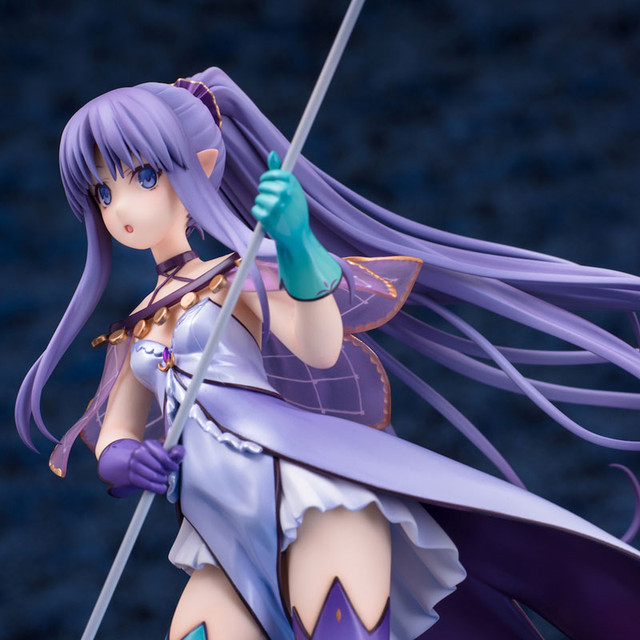 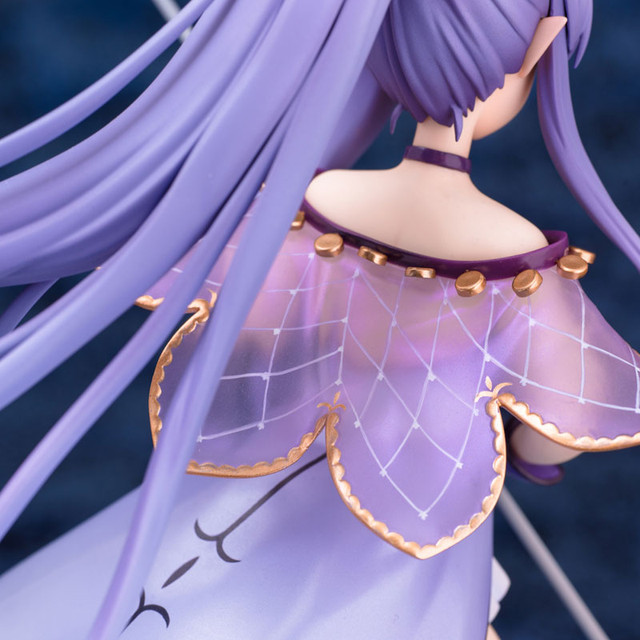 Plum/PM Office A is also doing a 1/7 scale Lancer Scathach. The 31 cm figure, with "Soaring Spear of Piercing Death (Gae Bolg Alternative)" selling for 13,500yen ahead of a November release 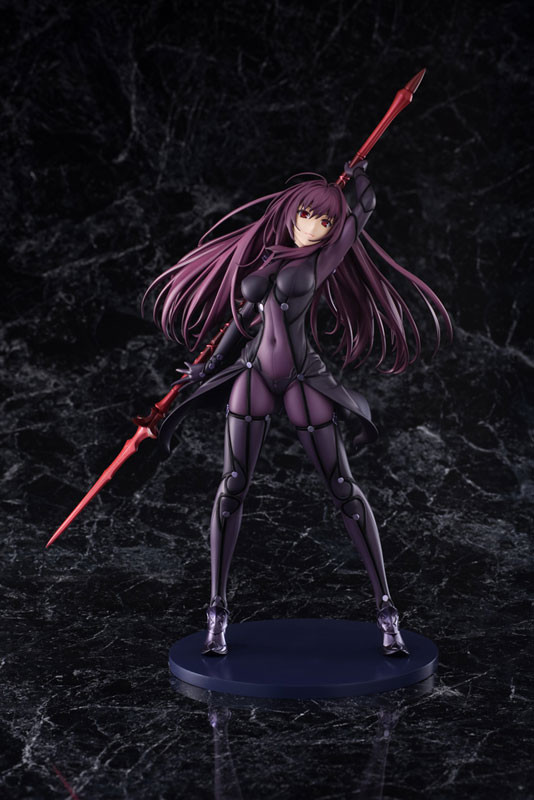 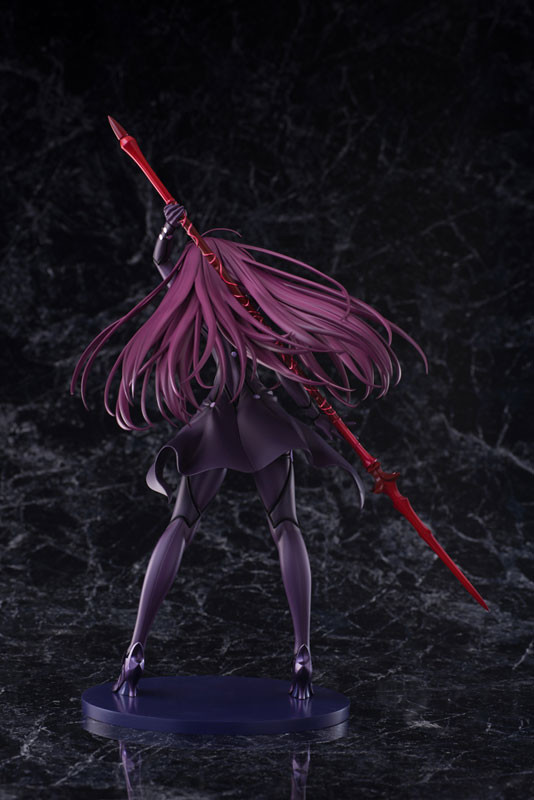 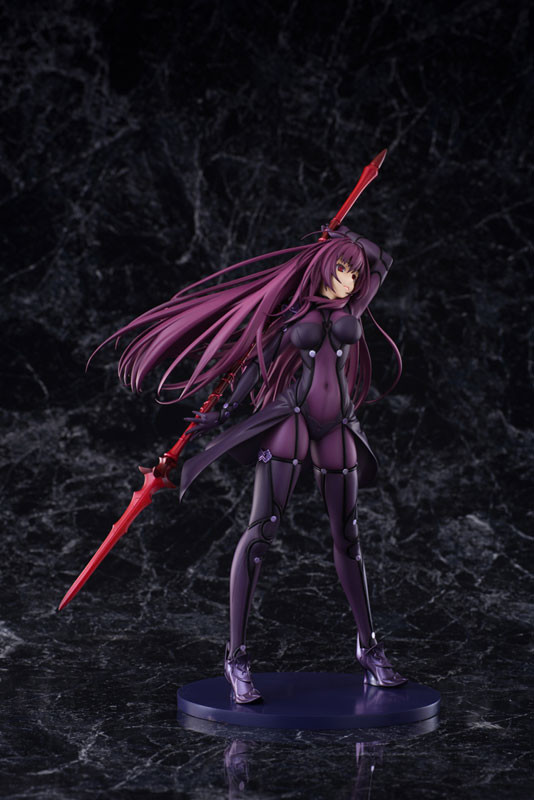 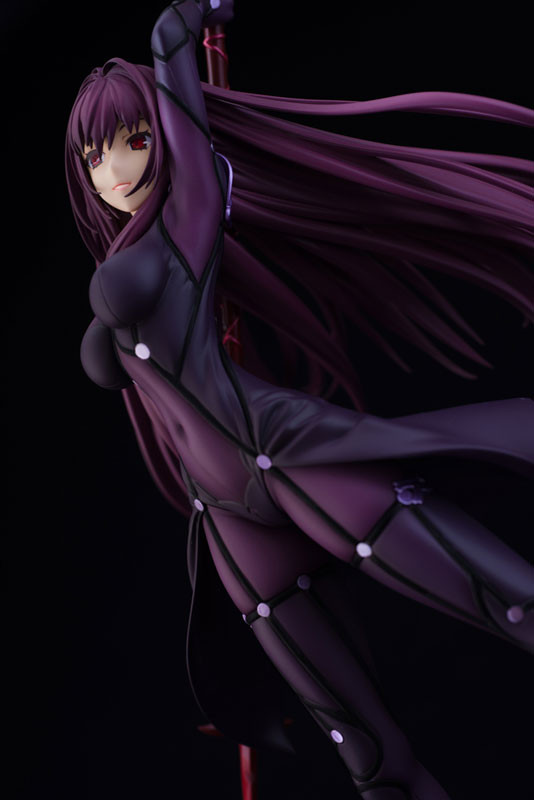 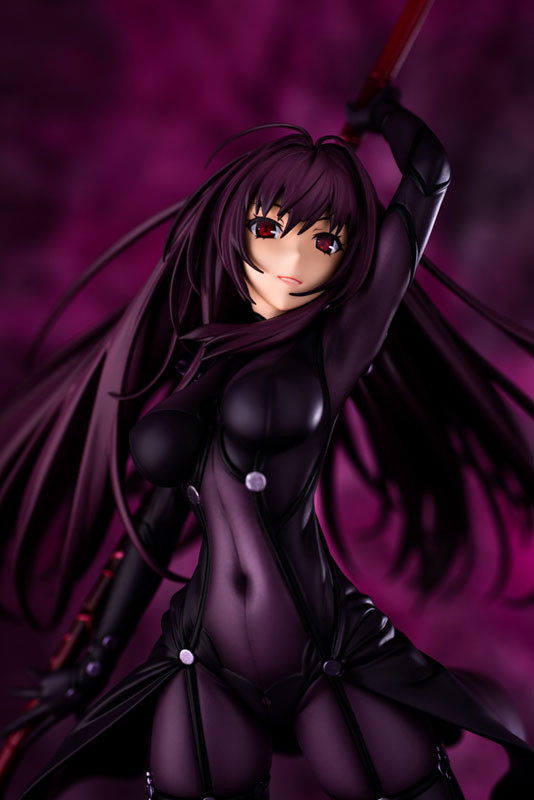