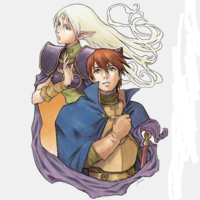 The official website for the upcoming stage play adaptation of Ryo Mizuno's fantasy light novel series Record of Lodoss War has launched, announcing its main staff and cast members. The play based on the new edition of The Grey Witch arc is scheduled to be performed at Kinokuniya Southern Theatre in Shinjuku, Tokyo, from January 6 to 14 in 2017.

The arc was originally included in the first volume of the novel series published in April 1988. Mizuno revised and released it as The New Edition from Kadokawa Shoten's Kadokawa Sneaker Bunko imprint in October 2013. The series has printed over 10 million copies in Japan, and has been adapted into several anime series.

The stage play is written and directed by Sonoda Hideki, well known for his screenplay/series composition works for Pocket Monster, Machine Robo Rescue, and Beyblade Burst. The protagonist

Parn is portrayed by 23-year-old Tetsuya Sugaya (Noboru Koike in Terra Formars: A New Hope), while

KIV). Advance sale of the tickets will begin on October 29. 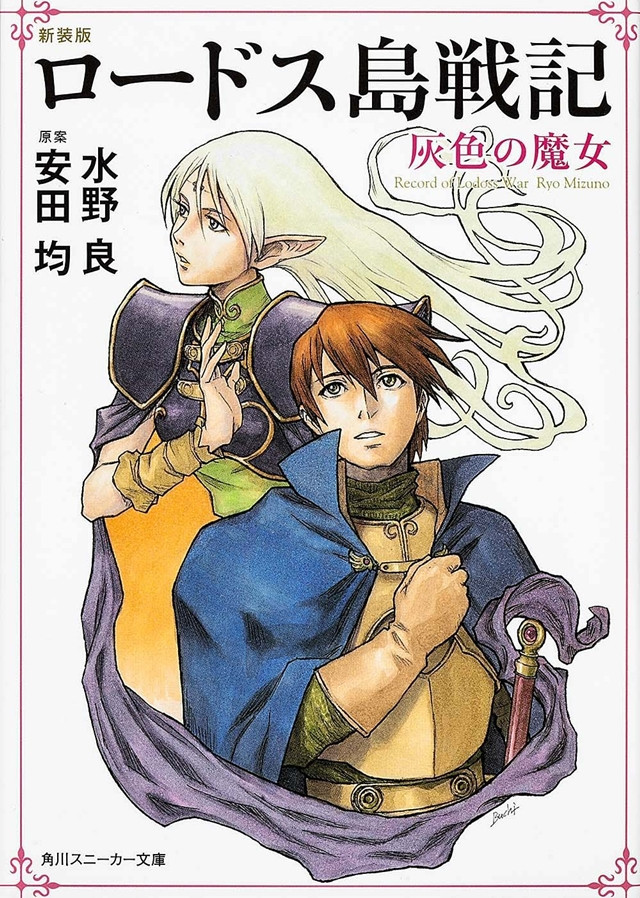 Record of Lodoss War Game is Basically Deedlit: Symphony of the Night