Series kicks off on Sunday, October 2 at 7:00am Pacific Time 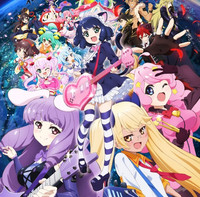 If you thought today's simulcast announcements were over, well, here comes another surprise, because Crunchyroll just added the second season of Show By Rock!! The musical fun continues on Sunday, October 2 at 7:00am Pacific Time. 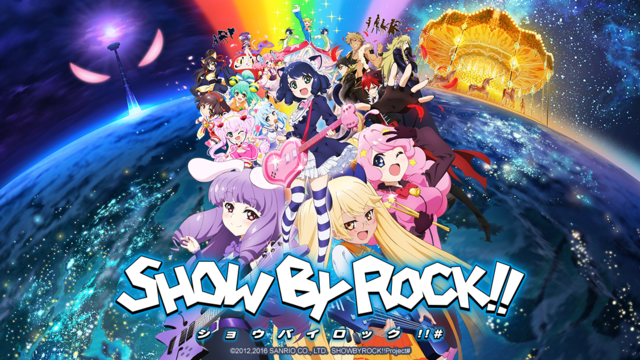 Set in the glamorous metropolis Tokyo Midi City, where music—and the dream of musical superstardom—is everything. Here, “battle of the bands” is more than just a teen rivalry: Dozens of ensembles compete for the honor of playing atop the city’s highest tower.  When a Gothic Lolita-clad catgirl cutie named Cyan stumbles into the music world, she too is swept up by the dream of fame. After joining forces with three other colorful characters—bunnygirl honor student Chuchu, shy doggirl Retoree, and adorable sheepgirl Moa—the quartet becomes Plasmagica, the freshest band on the scene. Armed with special instruments, the girls face off with other bands striving for stardom, like the cool and passionate Visual Kei band Shingan Crimsonz, or the handsome pop idols Trichronika. Will the band find celebrity? Or are they doomed to be one-hit-wonders…