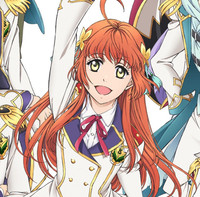 Next up for Crunchyroll's fall 2016 simulcast lineup is Magic-Kyun! Renaissance, which officially makes its magical debut on October 2 at 8:30am Pacific Time.

Magic-Kyun! Renaissance will be available worldwide except for Asia. 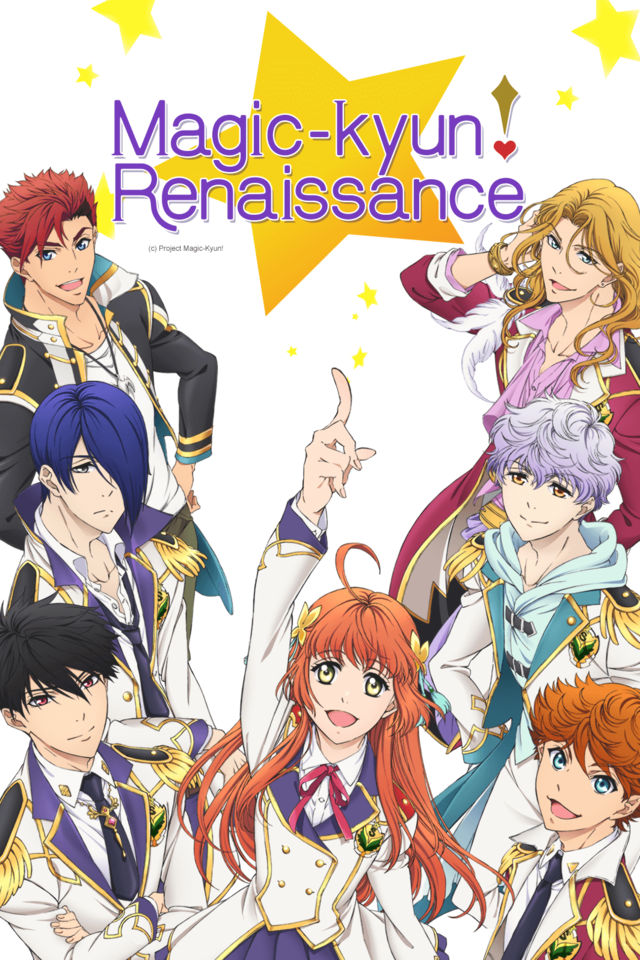 A world where art becomes magic.

In this world, people who can inspire passion with their Magic Arts are called Artistas, and are employed in show business. In Hoshinomori Private Magical Arts High School, where Artistas are taught, a strange new student named Ohana Aigasaki transfers into the school.

Ohana is placed on the planning committee for the school's yearly Hoshinomori Summer Festa cultural festival. She spends her romantic school life with six other boys who aim to become entertainers in the future.

Each of the boys specializes in his own Arts, and aims to make Hoshi Fes a success. In addition, the boys also aim to be chosen alongside Ohana as the school's Artista Prince and Princess, only chosen once a year.

A Magic-kyun for you! A new renaissance starts here! Magic-kyun! Renaissance is a multimedia project where you can create great memories with Artistas of greatly varying personalities!