Further details to be announced about the latest fall additions 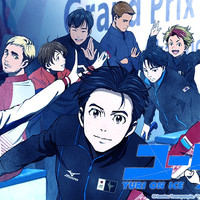 Crunchyroll went ahead and announced some more fall shows at its Anime Weekend Atlanta panel today, including Drifters, based on the manga by Hellsing creator Kouta Hirano, and Yuri!!! On ICE, an original figure skating anime directed by Sayo Yamamoto (Michiko and Hatchin, Lupin III: The Woman Called Fujiko Mine).

Further details for both will be announced soon. 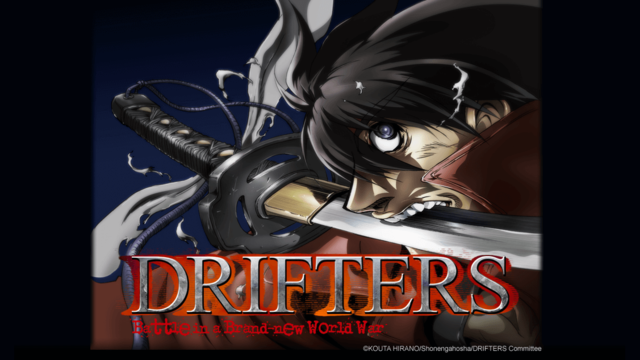 The story centers around Shimazu Toyohisa, the real-life samurai who fought in the pivotal Battle of Sekigahara. In his dying moments, Shimazu is transported to a world of magic with other famous warriors throughout history. These warriors are forced to fight each other in an endless battle. 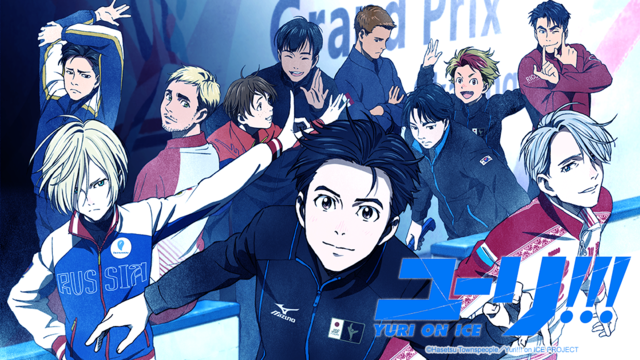 Yuri Katsuki carried the hope of all Japan on his shoulders in the Figure Skating Grand Prix, but suffered a crushing defeat in the finals. He returned to his hometown in Kyushu and hid away in his family's home, half wanting to continue skating and half wanting to retire. That was when the five-time consecutive world champion, Viktor Nikiforov, suddenly showed up with his teammate, Yuri Plisetsky, a young skater starting to surpass his seniors. And so the two Yuris and the Russian champion Viktor set out to compete in a Grand Prix like none the world has ever seen!