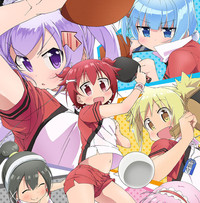 It might be a Sunday, but there’s no day of rest for the new fall anime announcements at Crunchyroll! The next title slated to begin streaming soon is Scorching Ping Pong Girls (AKA Shakunetsu no Takkyuu Musume), based on the sports manga by Yagura Asano

Scorching Ping Pong Girls begins streaming on Monday, 10/3 at 11:05am PT and will be available to viewers worldwide except Asia. 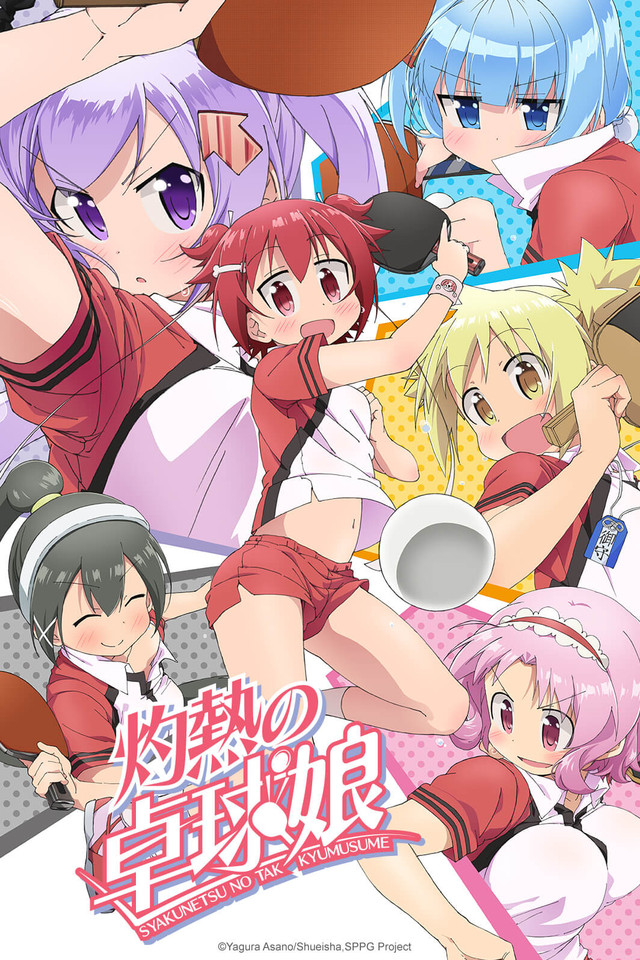 The world of middle school girls' ping pong enters an age of heated rivalry as the throne at its apex is surrendered... Tsumujikaze Koyori, a girl who loves ping pong, has just transferred to Suzumegahara Middle School. Along with her friends who strive to be the national champions, can Koyori bring the winds of change to the school?! The curtain is about to rise on a scorching hot tale of girls who love ping pong!