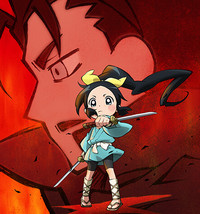 Strap yourself in for another day of rip-roaring new anime announcements at Crunchyroll! Know ye now that that Ninja Girl & Samurai Master (AKA Nobunaga no Shinobi), based on the 4-koma manga by Naoki Shigeno is set to begin streaming real soon.

Ninja Girl & Samurai Master starts streaming on Crunchyroll tomorrow, 10/4 at 7:00am PT and will be available to members worldwide except Asia. 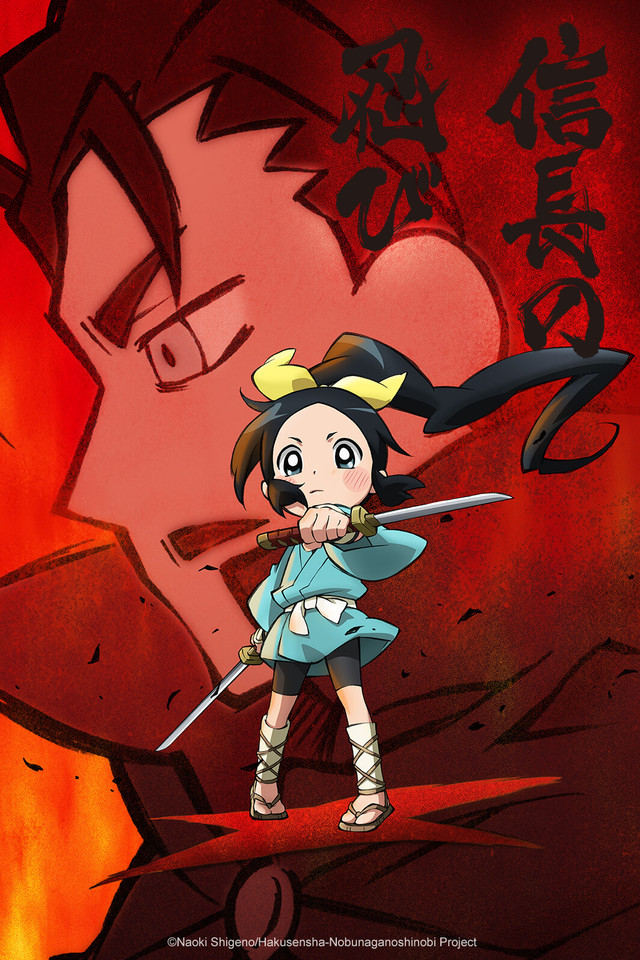 Chidori: Inori Minase (Chino in Is the Order a Rabbit?)