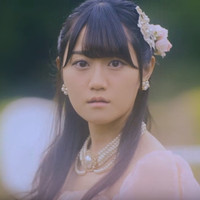 Following the 30-second short clip only introducing her punching and kicking action, the official YouTube channel for 21-year-old anime voice actress Yui Ogura has posted a three-minute music video of her upcoming 7th single song "Future Strike." The song is now used as the OP theme for a fall TV anime, Vivid Strike!, in which she is also cast as one of the two protagonists, Rinne Berlinetta. A new spin-off series of the Magical Girl Lyrical Nanoha series premiered in Japan on October 1. Her 7th single will be released in two editions on November 2. 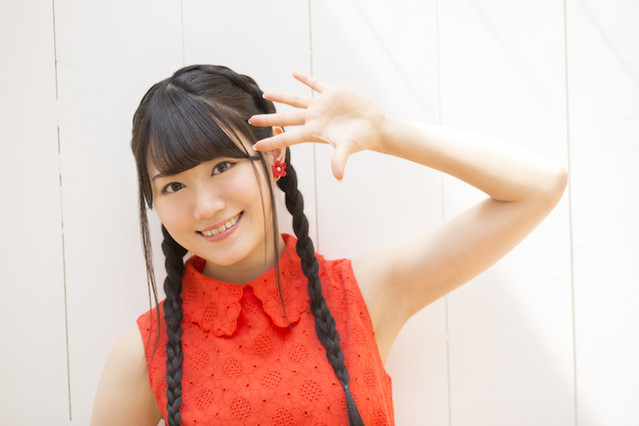