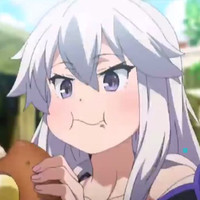 Coming in spring 2017, White Fox (Re:ZERO) will be adapting Kakeru Kobashiri and Yoshinori Shizuma's Dengeki fantasy light novel series Zero kara Hajimeru Mahou no Sho. A first preview offers a sense of its world and look at its cast: an unnamed half-beast mercenary looking to regain his human form (narrator of the books), "Zero," a witch who emerges from her seclusion to recover a stolen grimoire and Albus (think Latin for "white" rather than Harry Potter), a descendant of witches trying to end their persecution.

Animator and episode director Tetsuo Hirakawa steps up to helm the production with Ryosuke Kimiya and Daisuke Mataga. 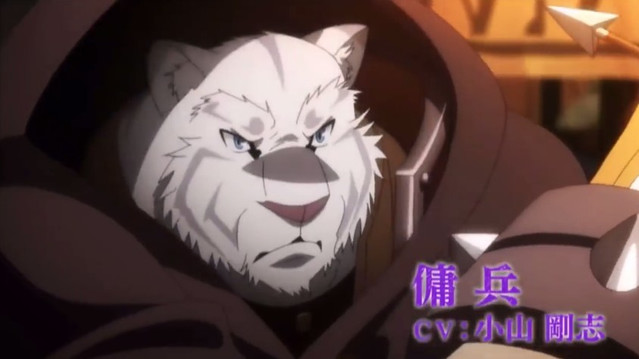 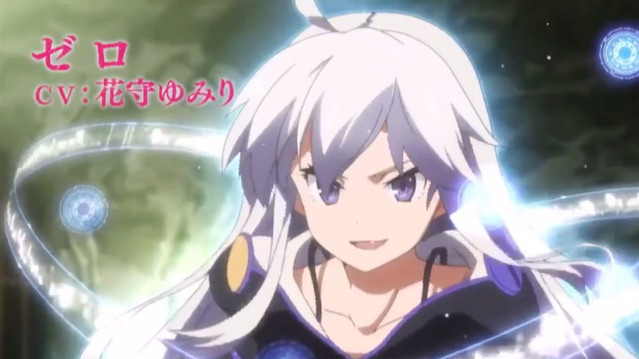 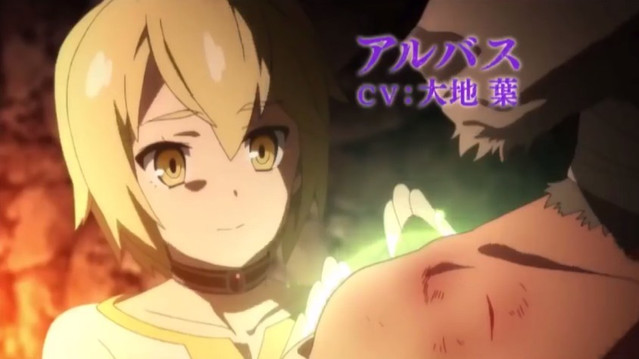 Tags
zero kara hajimeru mahou no sho
« Previous Post
The Latest Mythical Pokémon Up For Grabs is Keldeo
Next Post »
Survey The Geniuses Of "Kubikiri Cycle" In First OVA Commercial
Other Top News
10 Comments
Sort by: